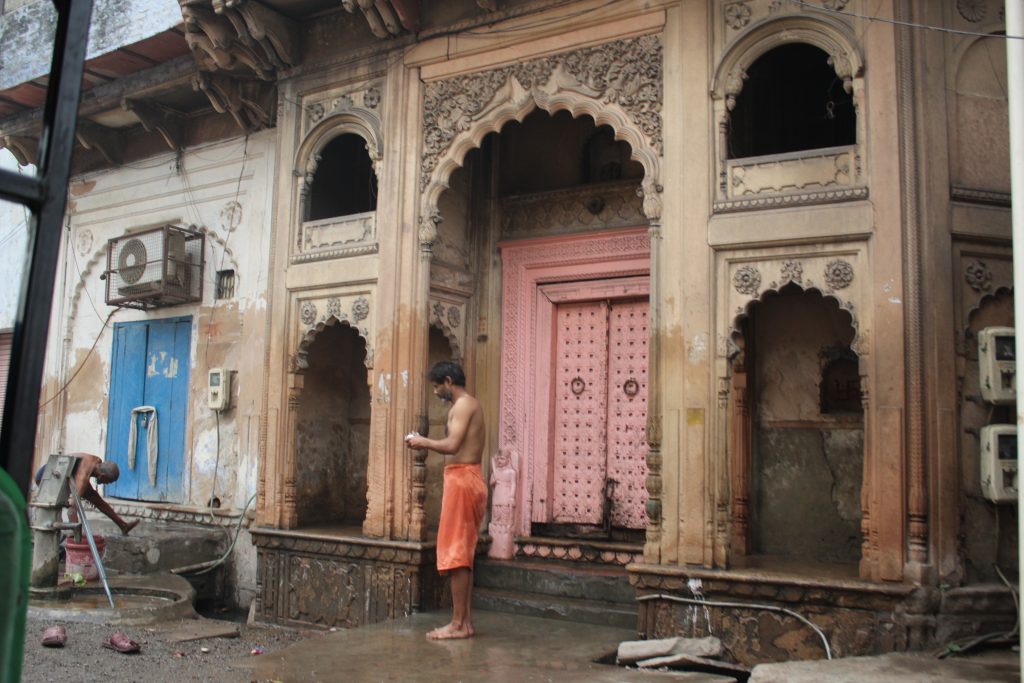 Agra is a city on the banks of the Yamuna river in the Indian state of Uttar Pradesh. It is probably the most famous tourist attraction in India. 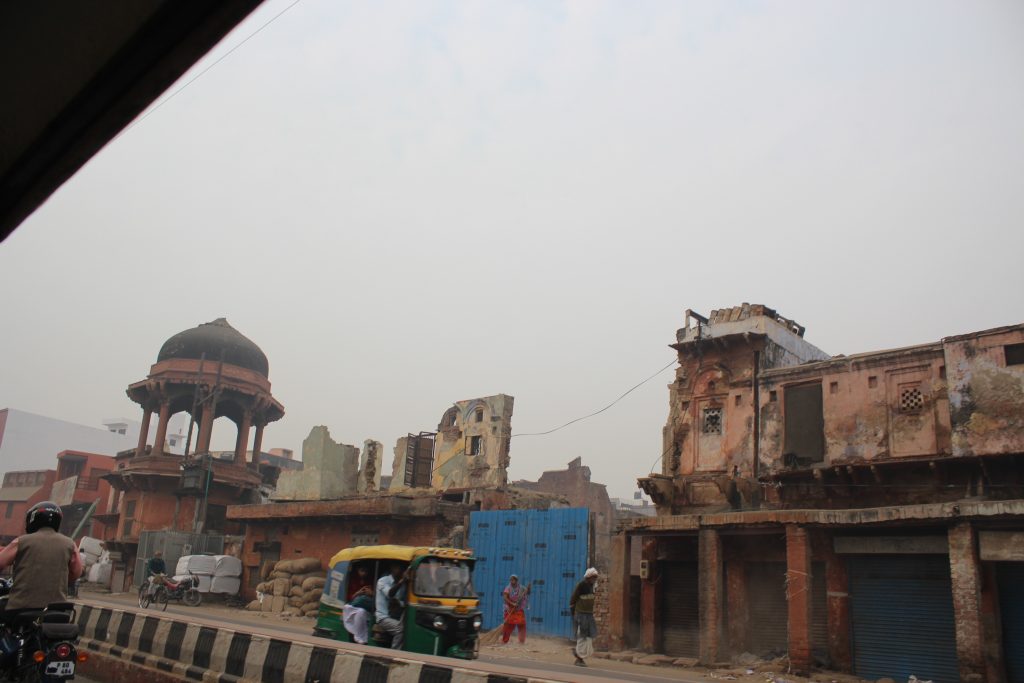 I was very much surprised by me surrounding, I guess  I was expecting Agra as a whole to be much accord to the Taj Mahal.  This trip to India has made me more humble and more mature in some aspects, I truly started to enjoy India when I stopped comparing my reality to everyone’s. 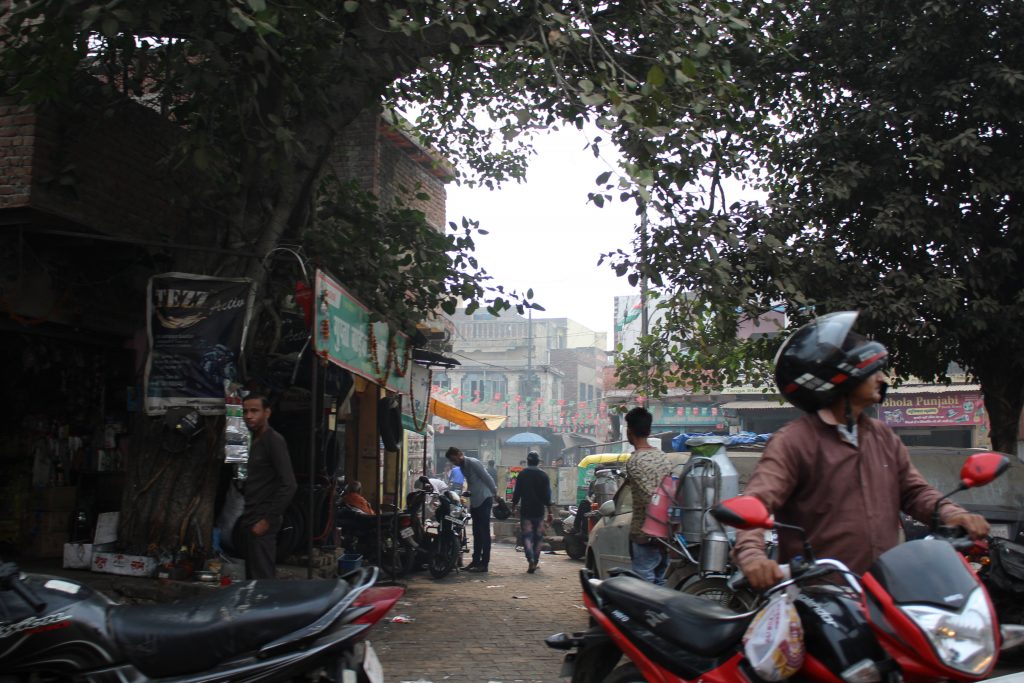 I was very touched by the dignity of people. I will walk by places with very few economic resources  but I never felt scare o worried, I will see women washing clothes and sending their kids to school.  There is such dignity in just trying to the best we can with what we have, that effort should not be pity. 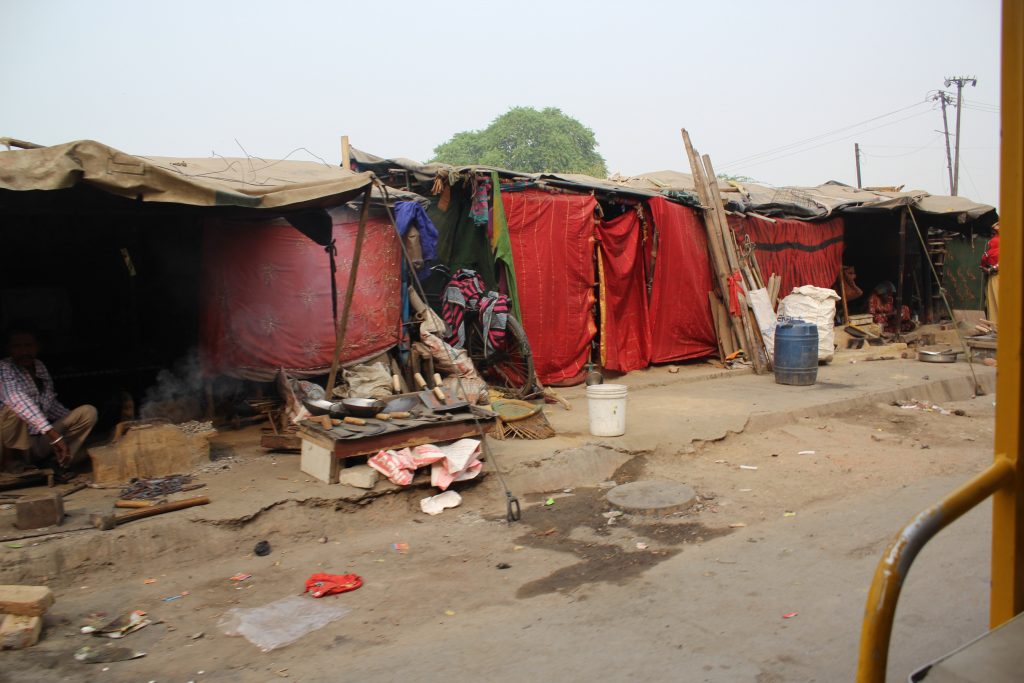 It’s a bit contradictory but in India I came cross with less people begging for money than here in the United States. 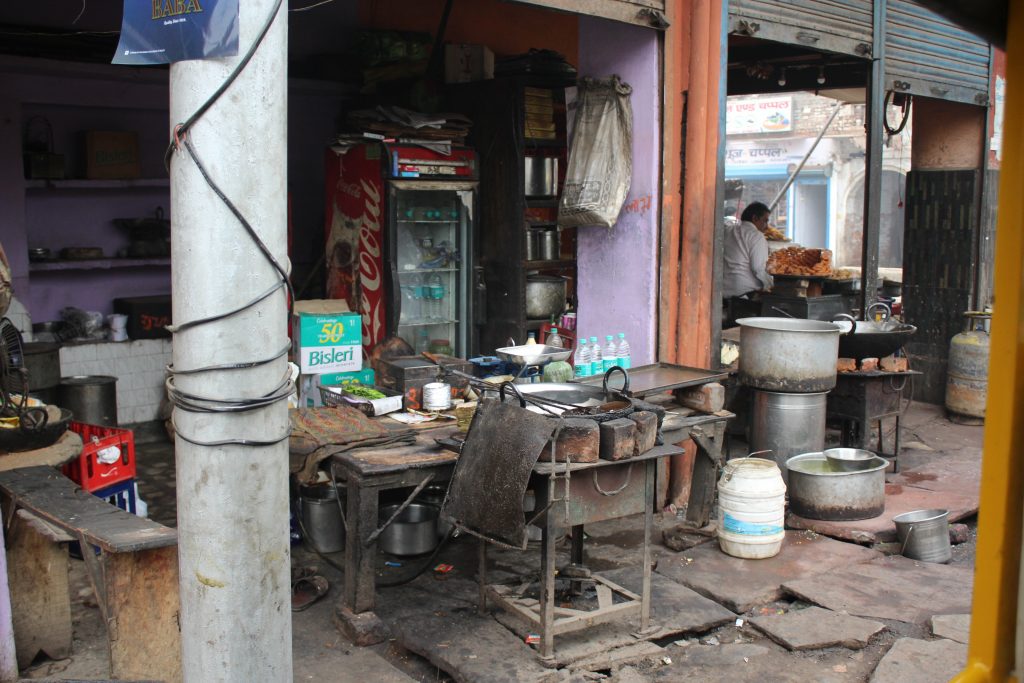