In  1961 the AISI (American Iron and Steel Institute) announced that it would no longer pay its annual maintenance subsidy, so in 1968, the “Saugus Iron Works” complex was added to the National Park Service. 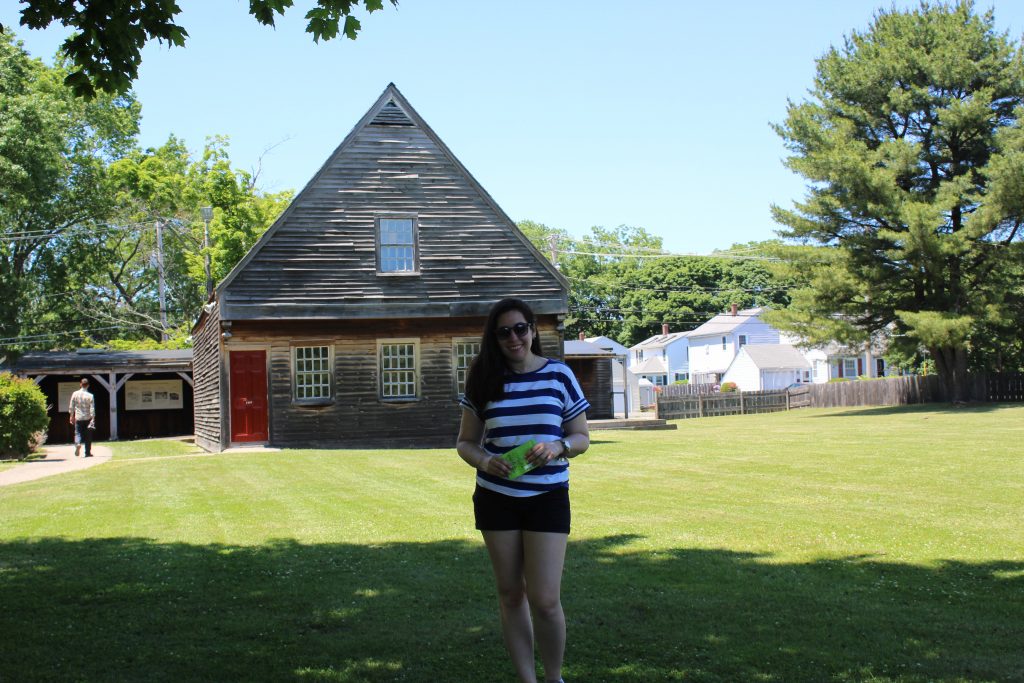 Saugus Iron Works is the site of the first “integrated” ironworks in North America, it operated between 1646 and 1670.

In 1641 John Winthrop the Younger  went to England  to get capital  from “The Company of Undertakers for the Iron Workes  in New England” to found his enterprise. In 1645 he founded the first Iron works which was located in Braintree -Boston, however the area showed to be unsuccessful due to the lack of iron and the bad supply of water to power the machinery. 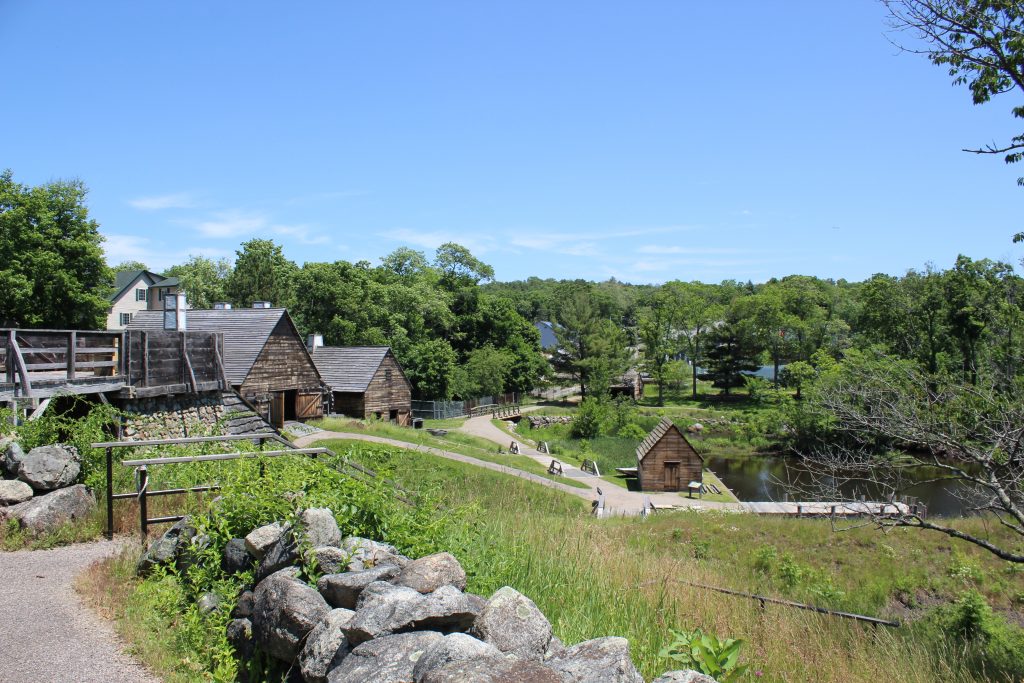 That same year (1645) Richard Leader, a merchant from Salehurst who was familiar with the iron making process, replaced John Winthrop as as the manager of the Iron Works here. After arriving in Massachusetts  Leader  selected a new location in Lynn, Massachusetts(now part of present-day Saugus) on the Saugus River. The river was navigable for shallow draft vessels and could be dammed to power machinery. The surrounding forests could be used to make charcoal. 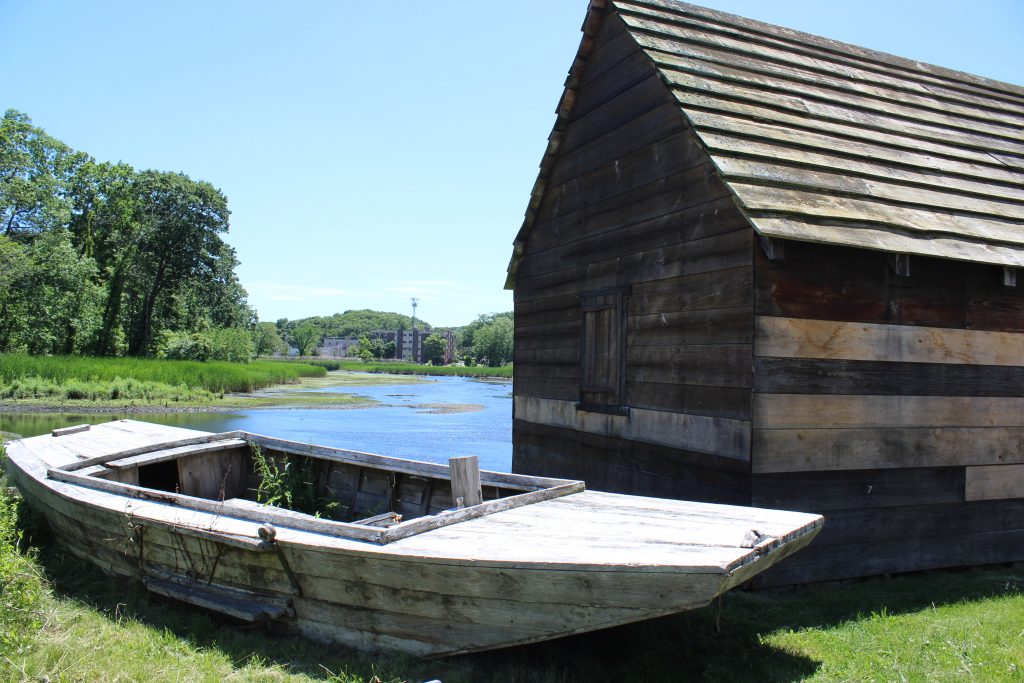 At the time, it was one of the most technologically advanced iron works in the world. Skilled workers were brought over from England to ply their trade at the iron works. 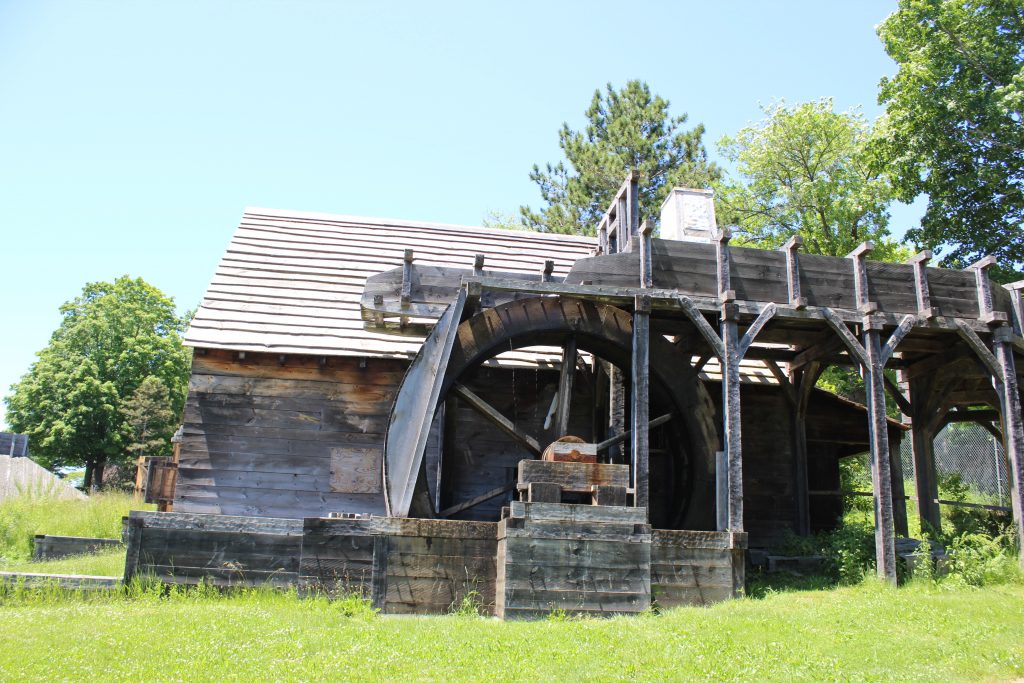 The Boston architecture firm of Perry, Shaw & Hepburn, Kehoe & Dean, which was responsible for the restoration of Colonial Williamsburg, was hired to reconstruct the Iron Works. 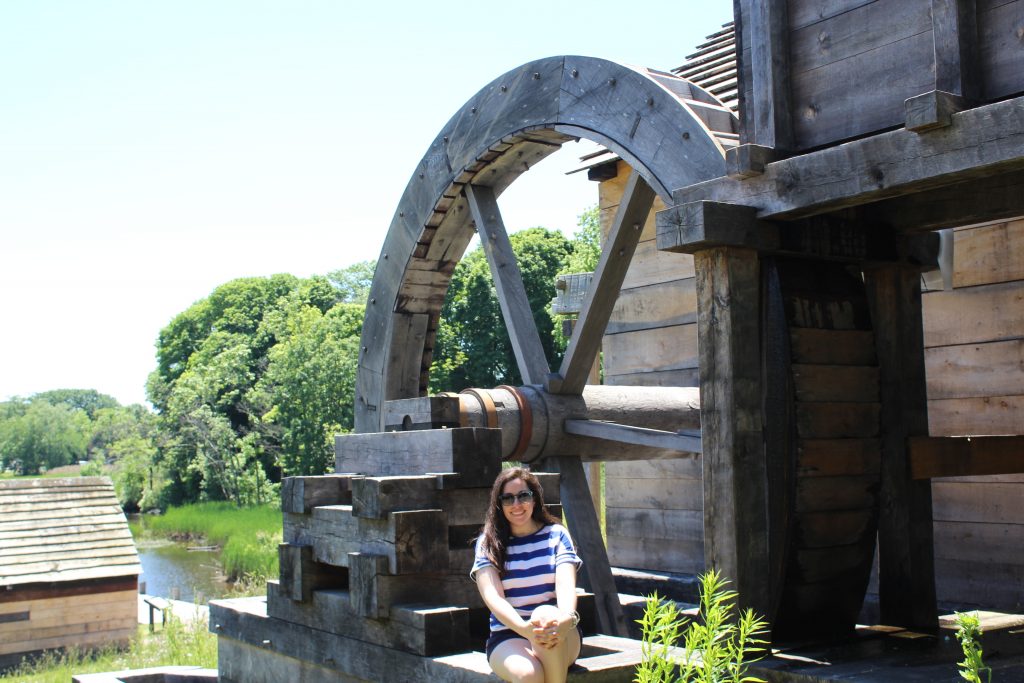 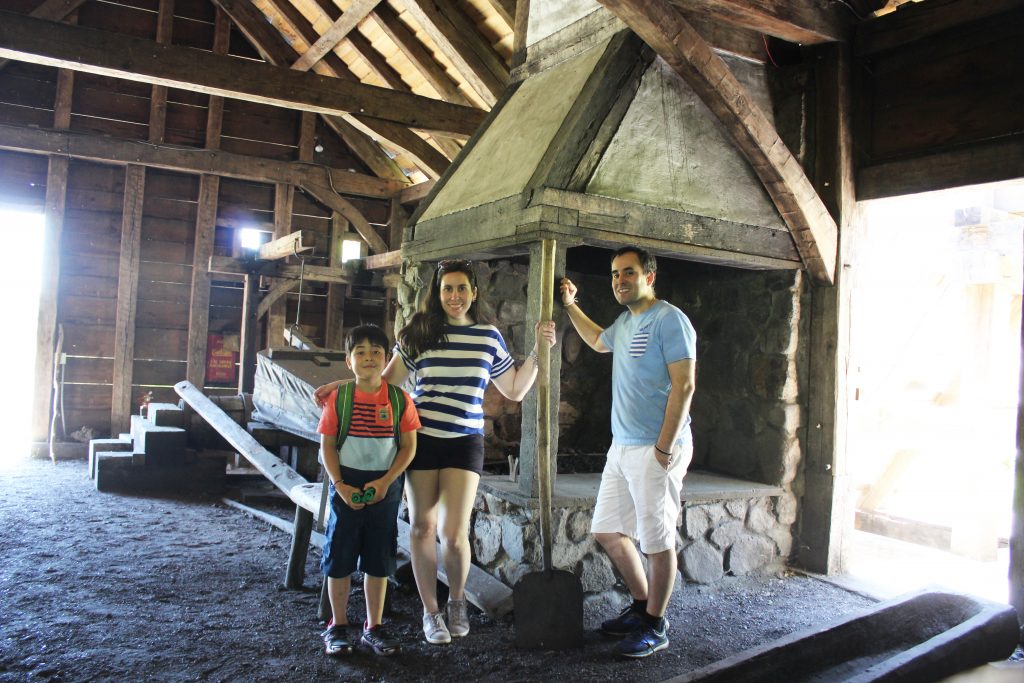