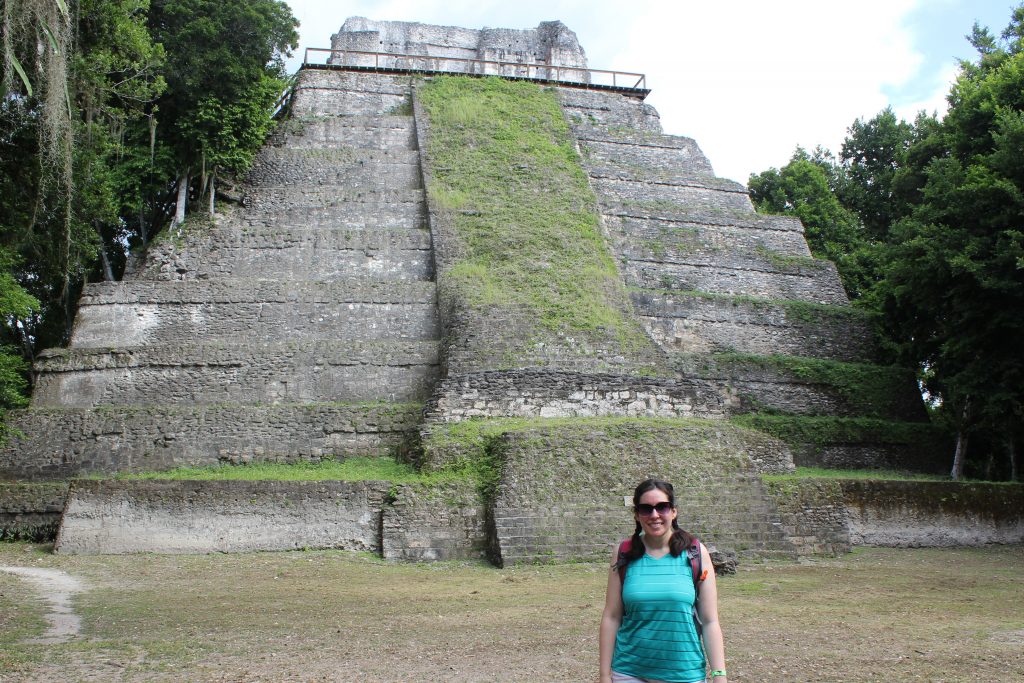 Yaxha was the third largest city in the region and experienced its maximum power during the Early Classic period (c. AD 250–600).

The city was located on a ridge overlooking Lake Yaxha. The name of the city derives from the Mayan for “blue-green water” 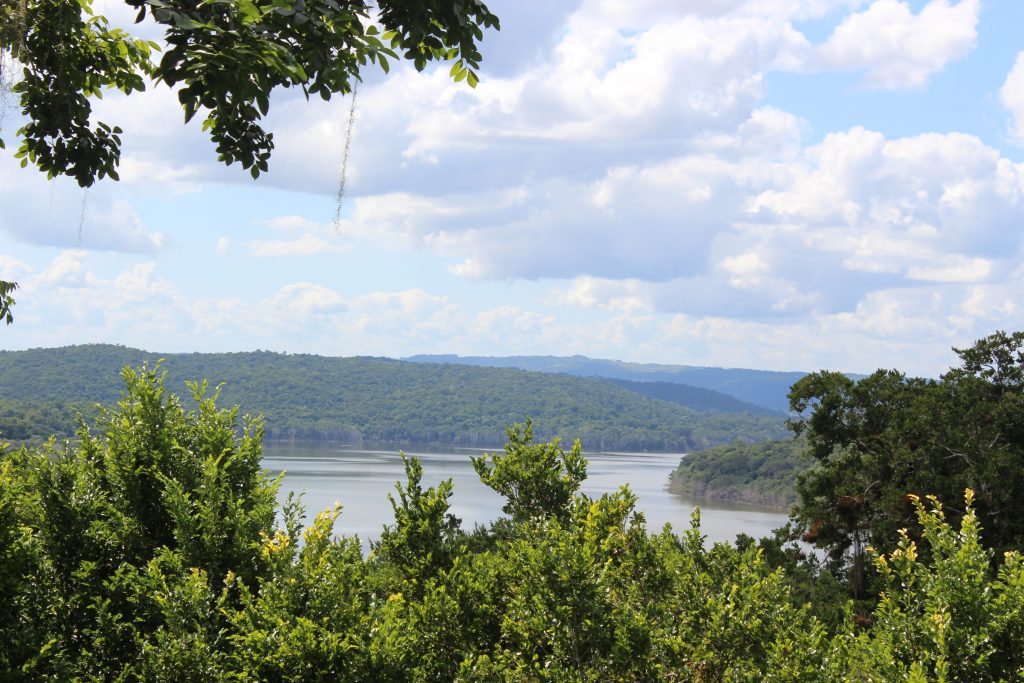 The ruins include the remains of more than 500 structures with a number of major archaeological groups linked by causeways.

This archaeological site was all an adventure. The road to get there was really awful. full of holes, rocks and no signs. We probably drove for 30 min or more without signal in our phones or any sign saying that we were in the right place until we got to military base.

Very confused we got out of the car and they showed us to big ticket office… that included a closed restaurant. It seems that they are preparing for the future when groups of people will come.

We paid, they checked our temperature and told us to drive for another 20 minutes.  the road was as confusing and bumpy as before.

When we got to the parking lot there were only 3 cars. We were 4 families in the entire site… that’s how visited and well known the Yasha is. 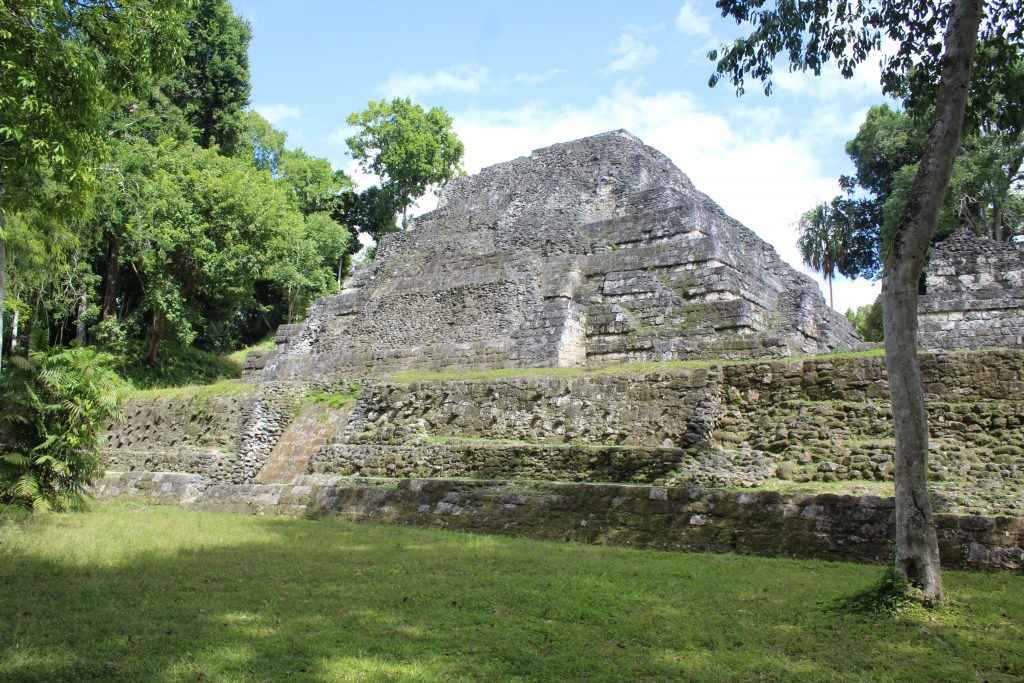 The archeological work in this site started by being mapped in the 1930s and again in the 1970s and stabilisation work began in the late 1980s. There hasn’t being constant work and study on this site. 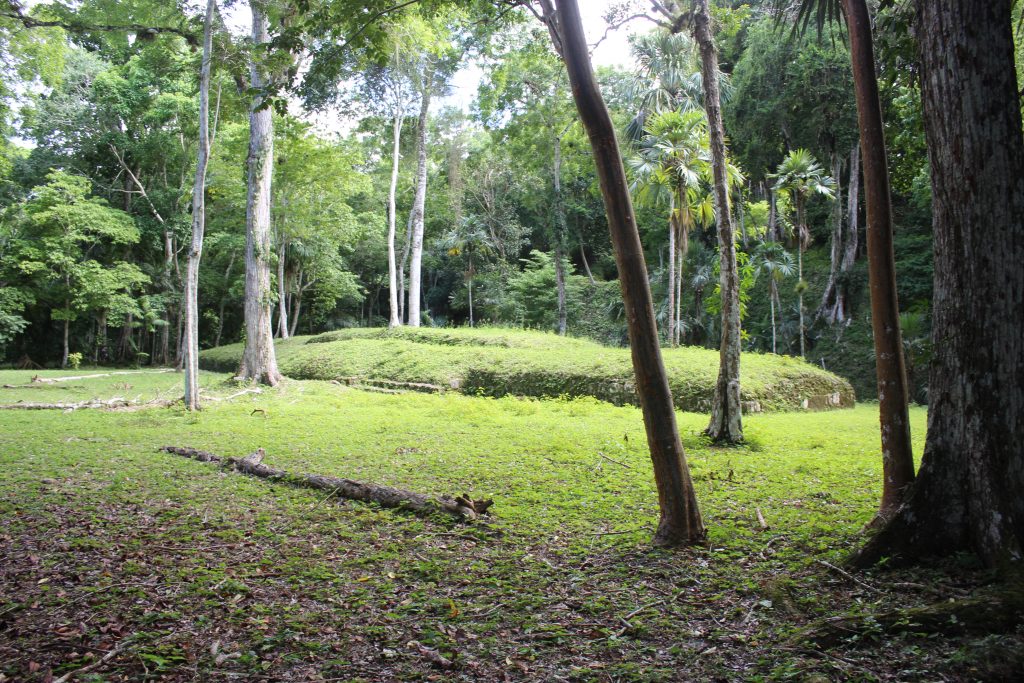 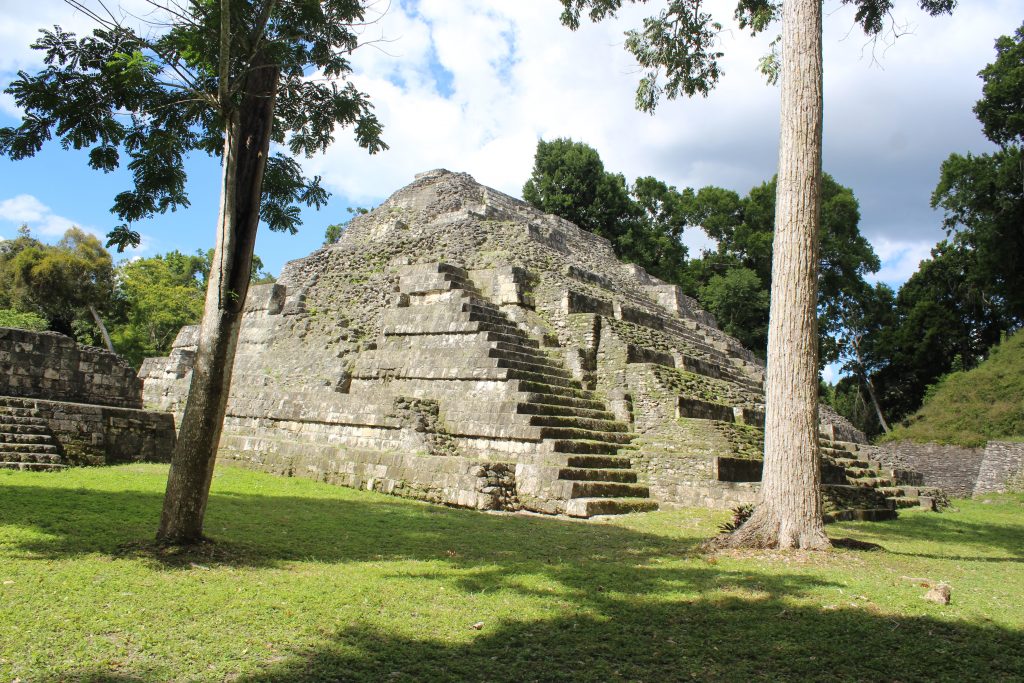 There was little to no security. It was just us, the birds and the structures. 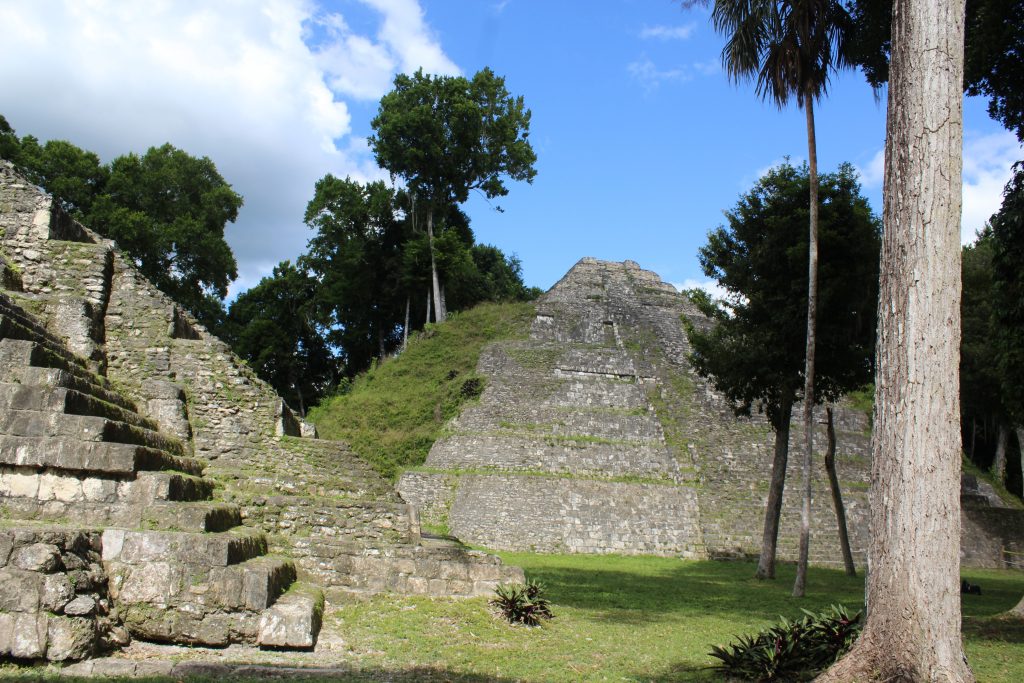 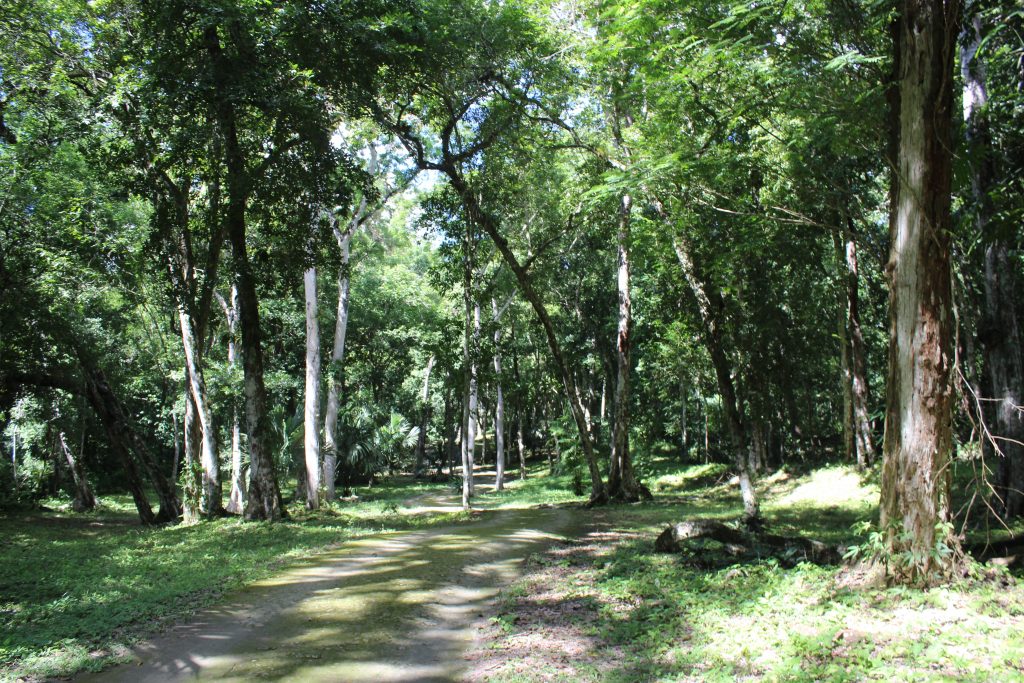 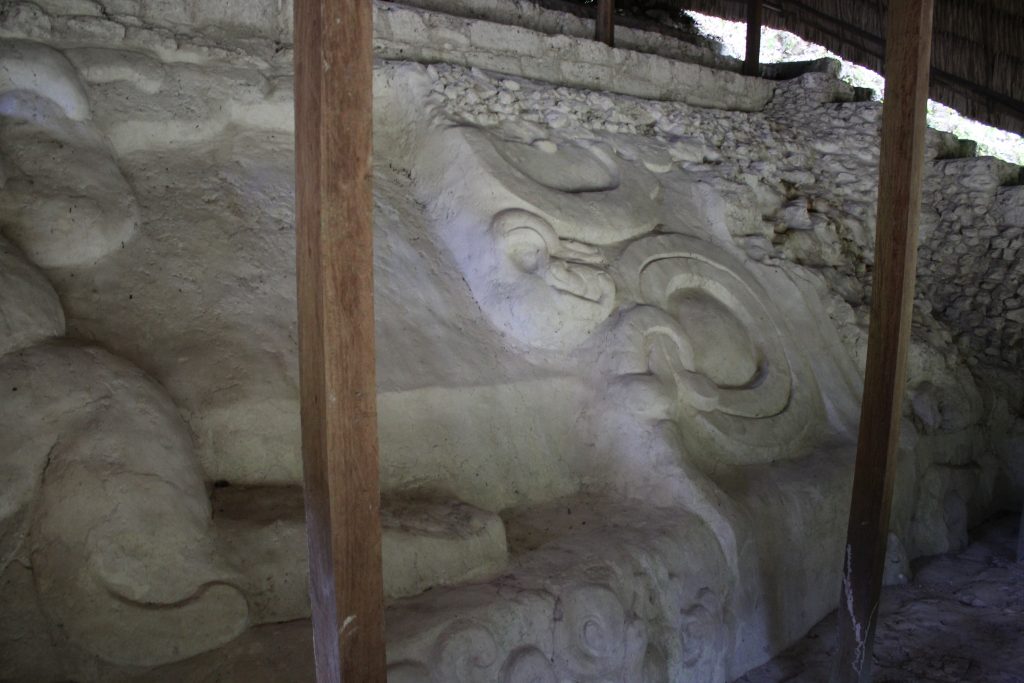 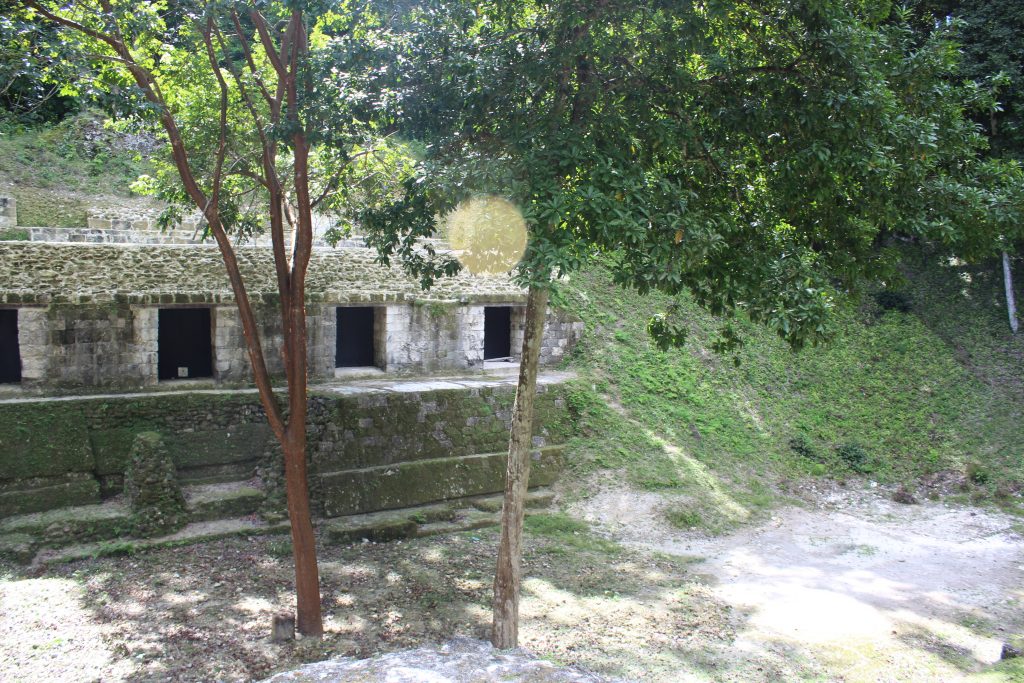 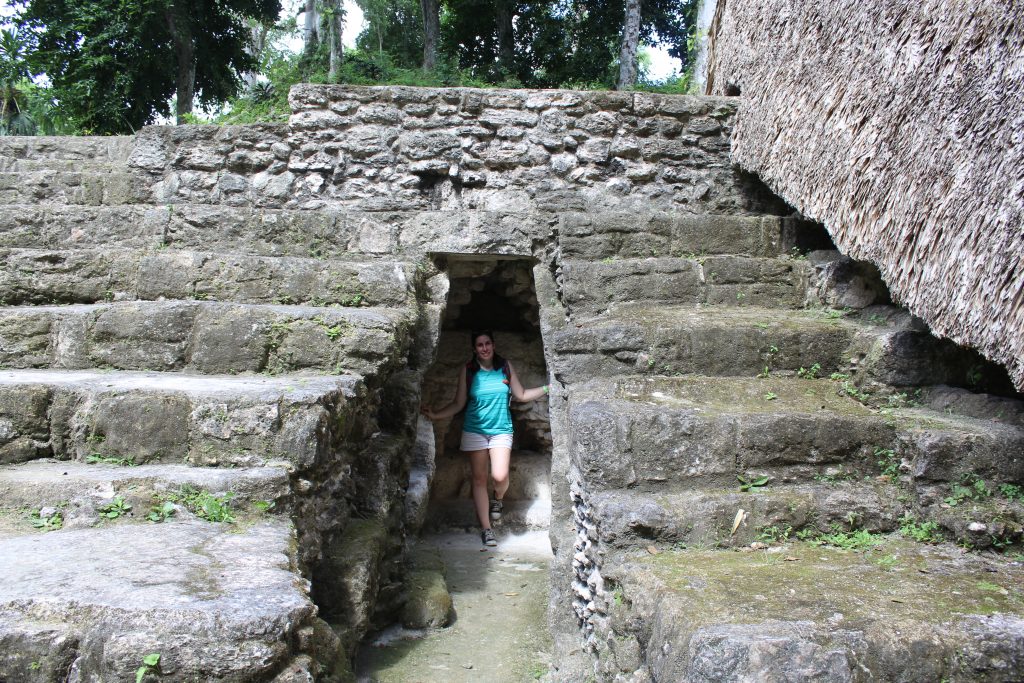 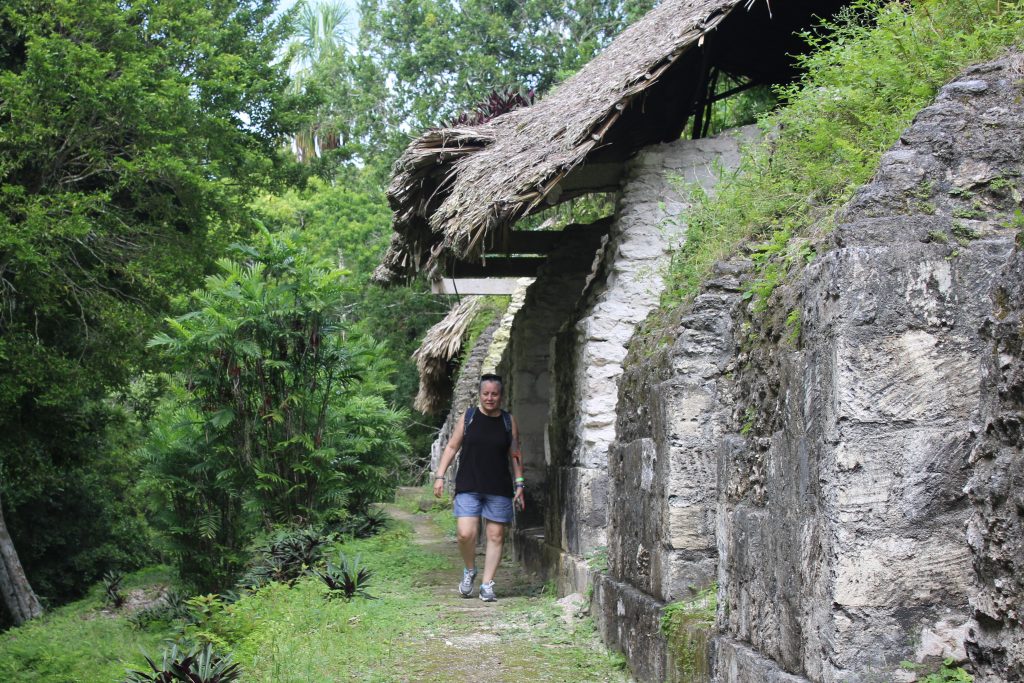 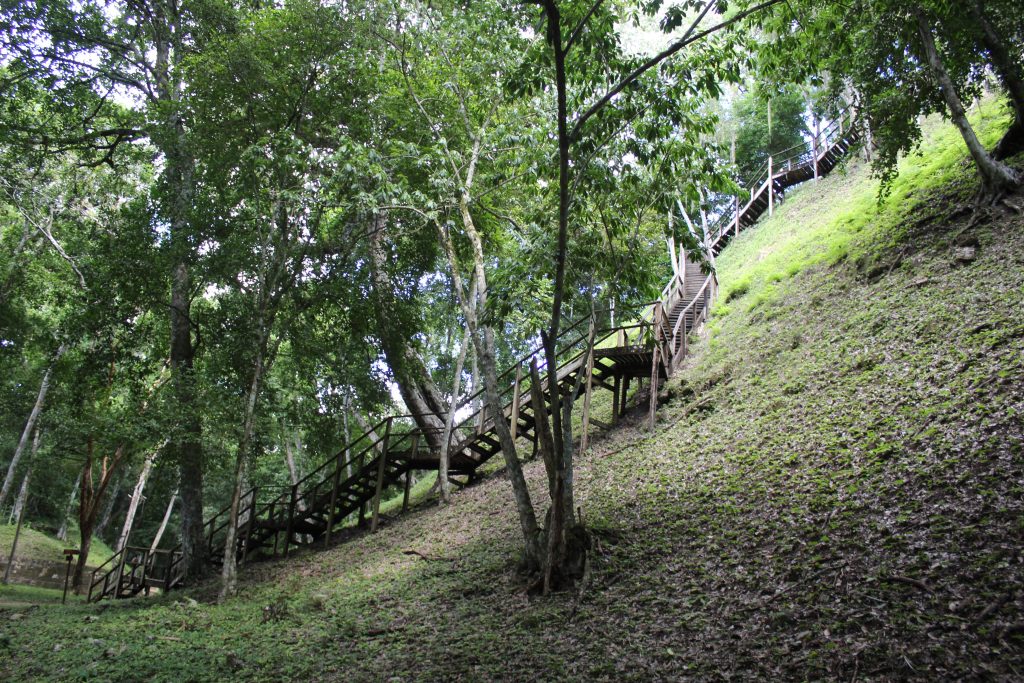 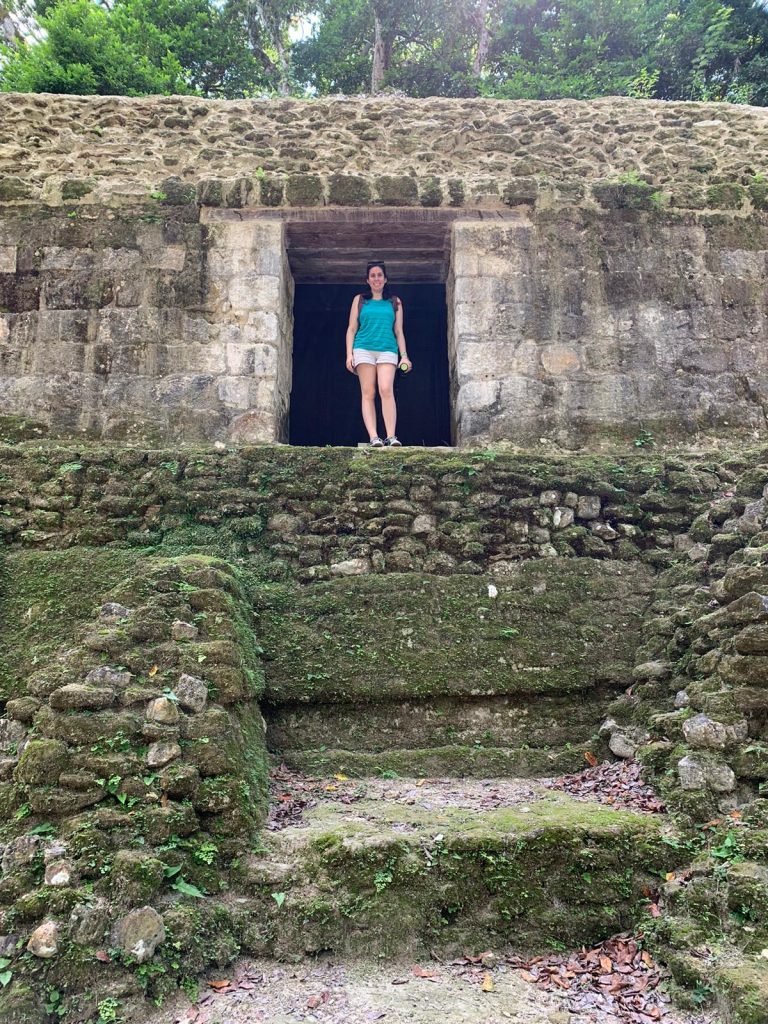 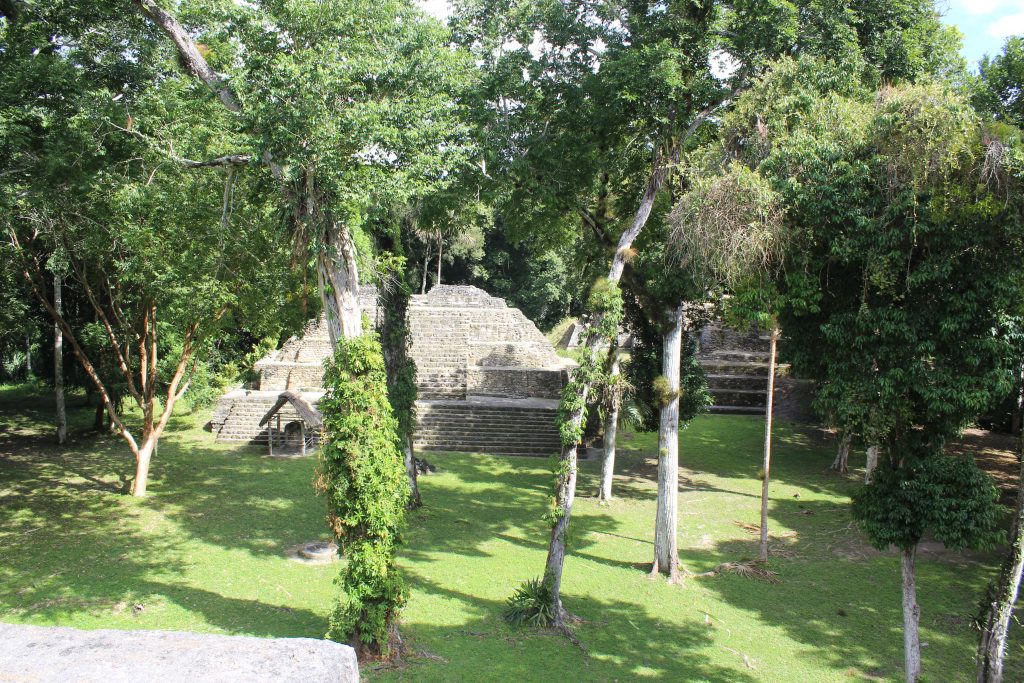 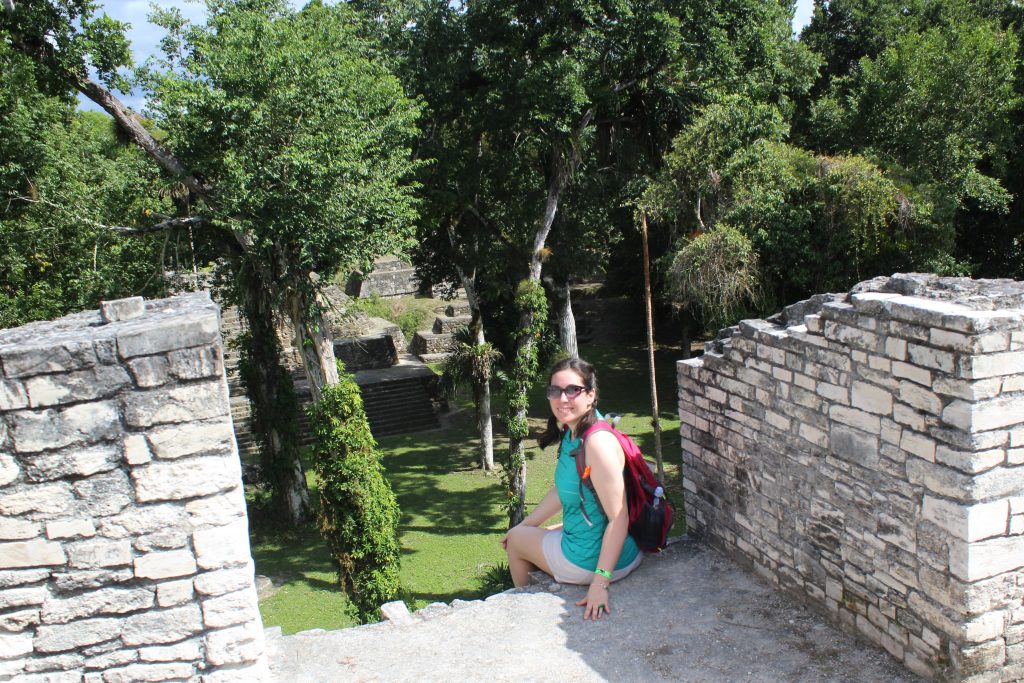 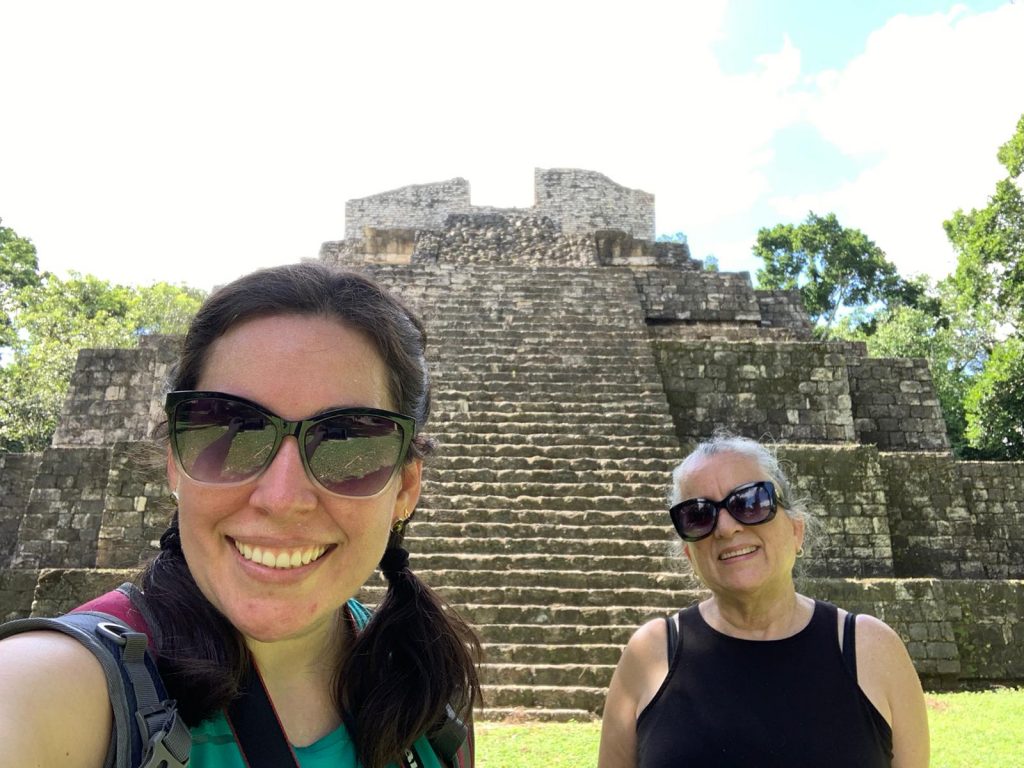 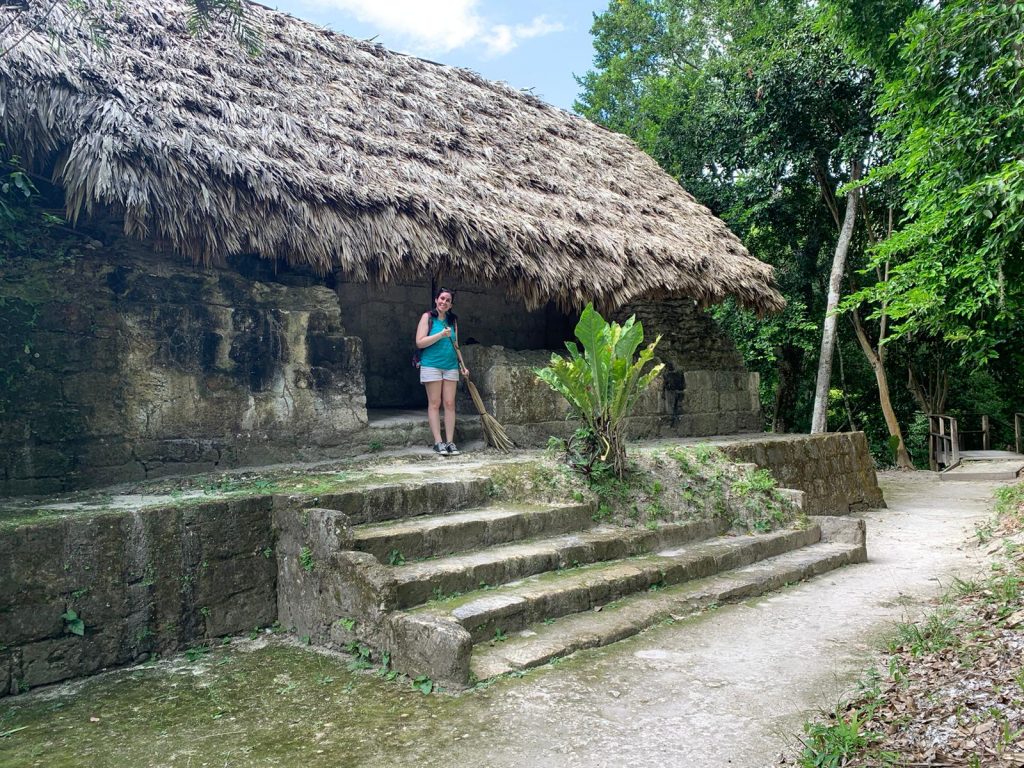