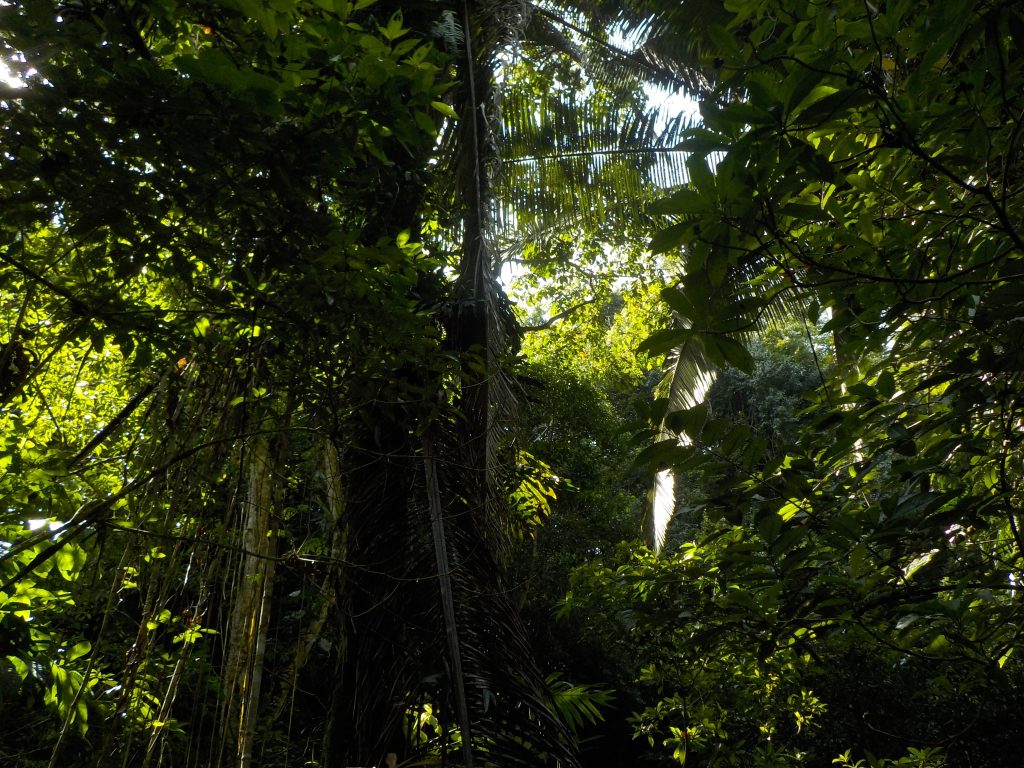 In Raxruha I visited the Rio Sagrado Maya. It’s a huge, estimated 80 km, cave system, with more than 20 archaeological sites. 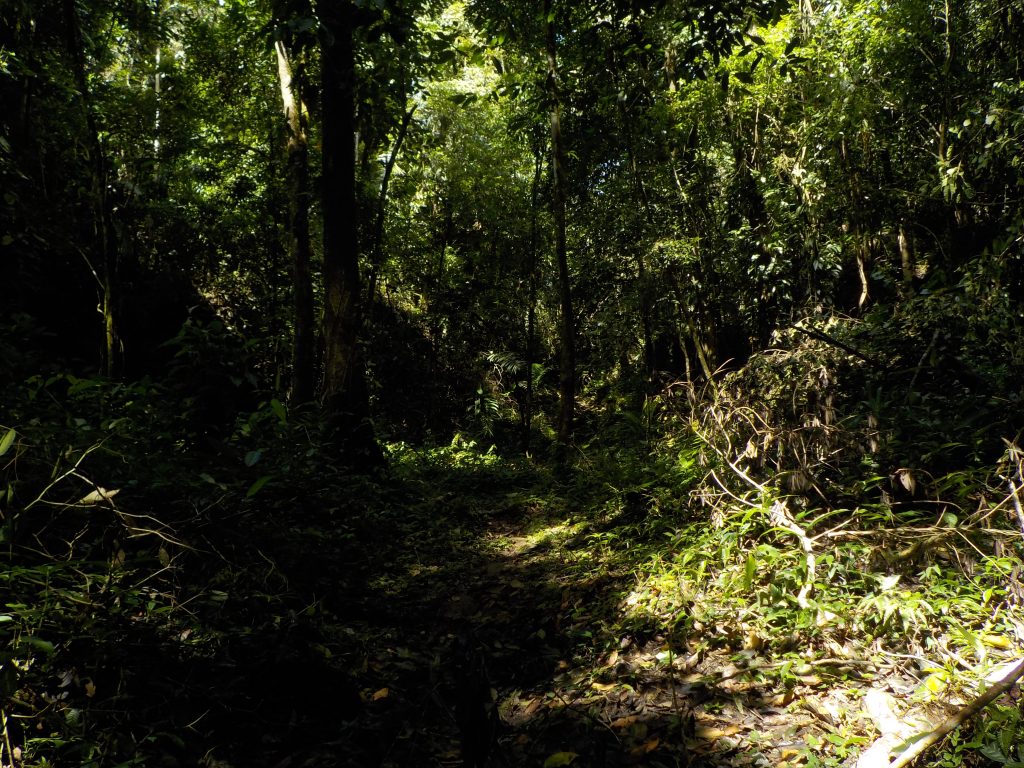 It was believed that this was Xibalba, the entrance to the underworld. Its seems that the Popol Vuh was inspired by this cave. 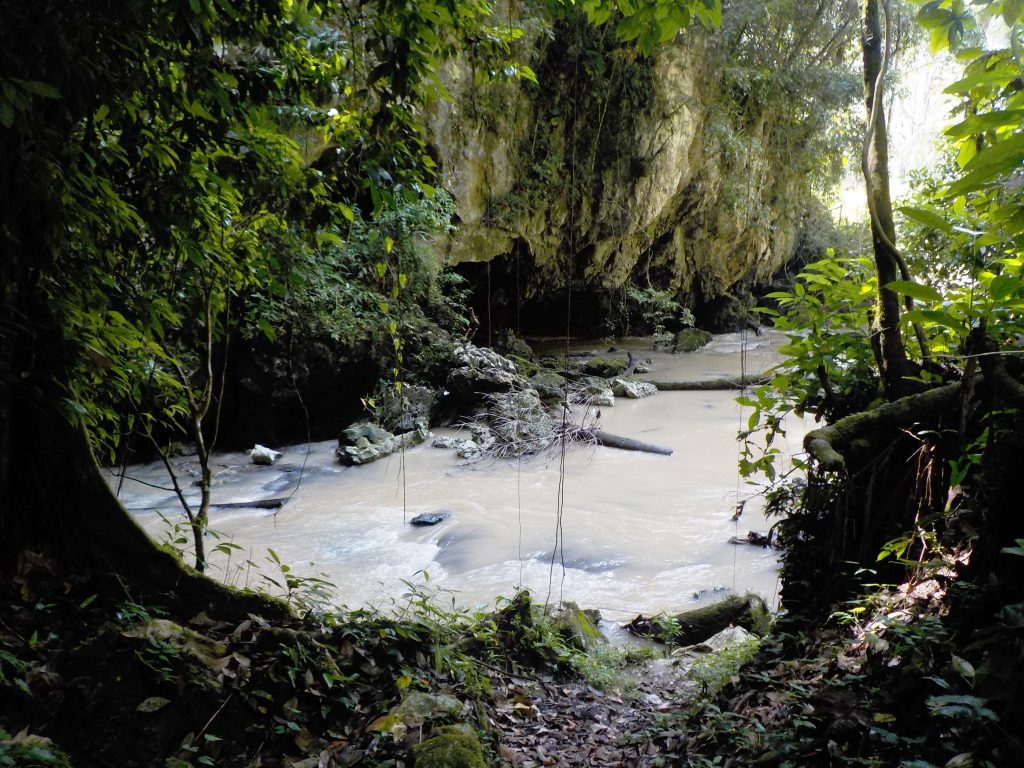 To get there we hired a tour guy since the entrance of the caves are not well developed, which I think is a plus.

After driving in a dirt road the truck left us. We carried out tubing equipment, on a 30 minute hike in the jungle. 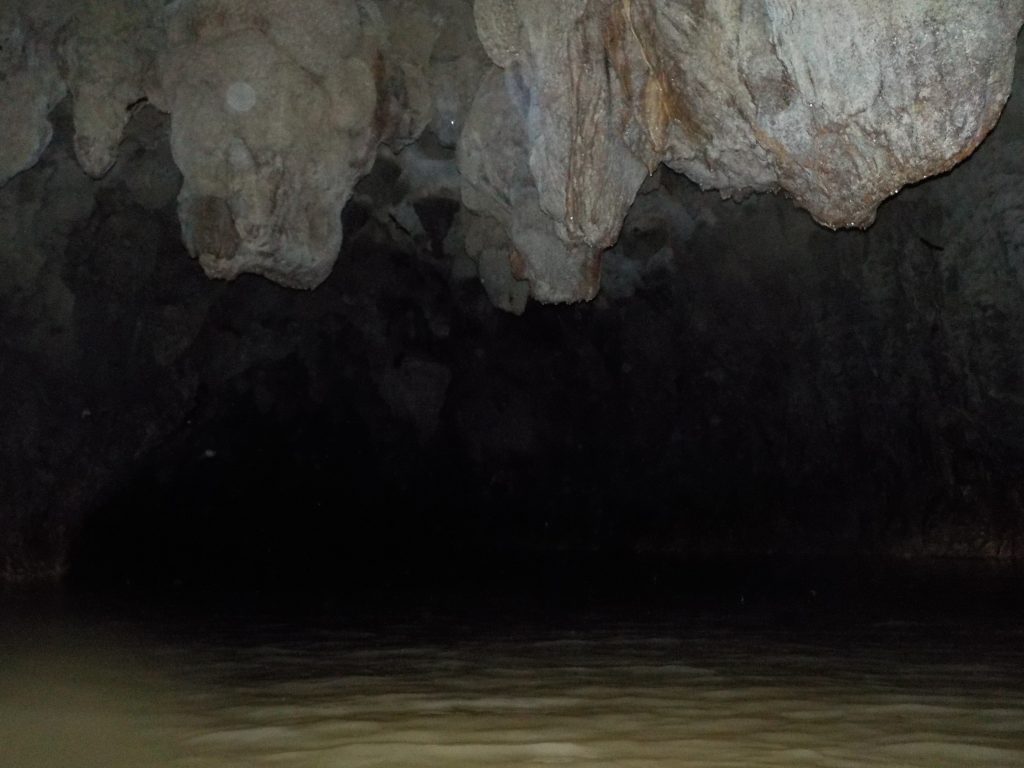 We were tubing for around 3 hours. 95% of the trip could have been in complete darkness. Being there without a light was like being in the after life. 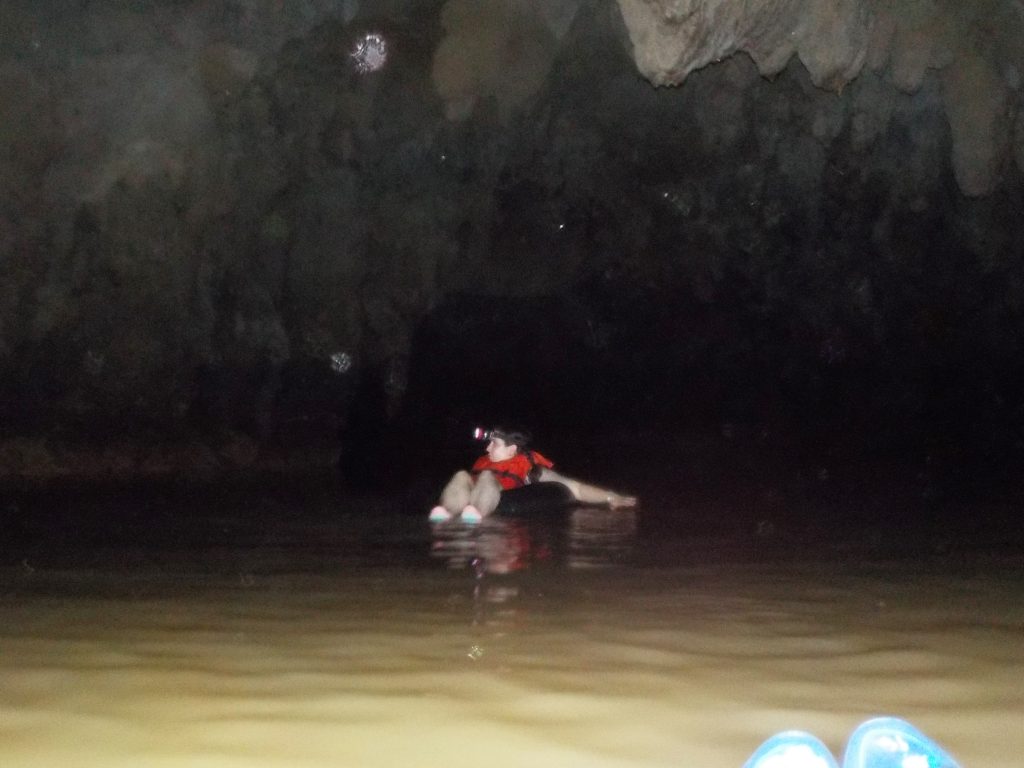 When you are able to see light it feel wonderful, its like you have overcome an huge obstacle. 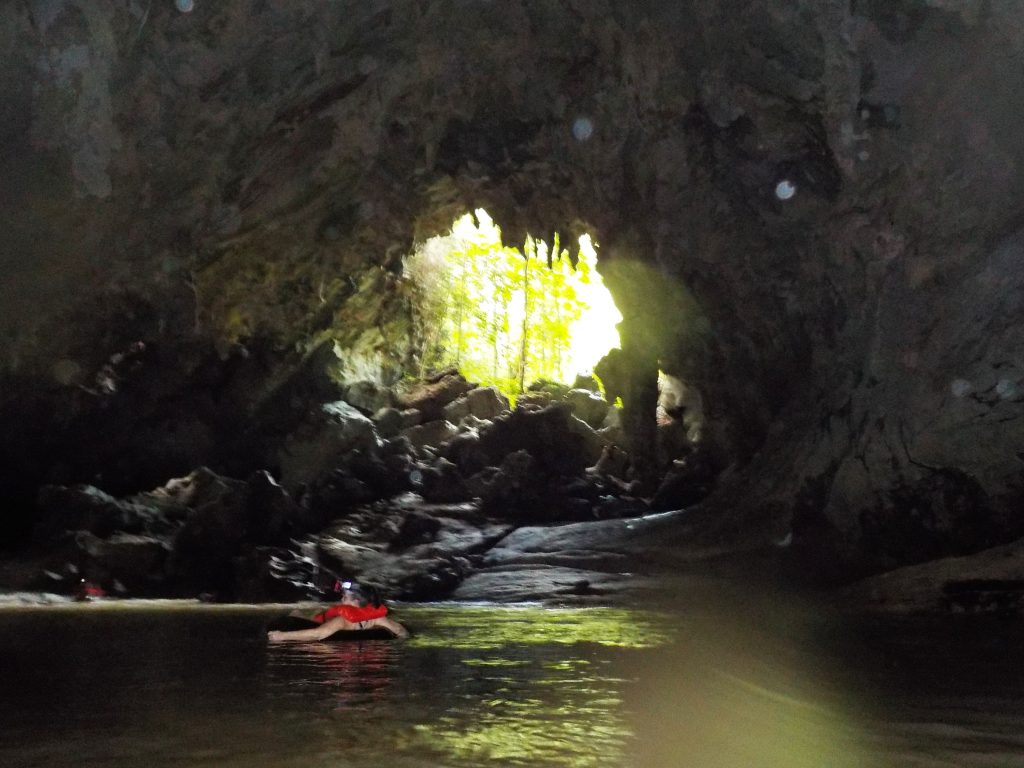 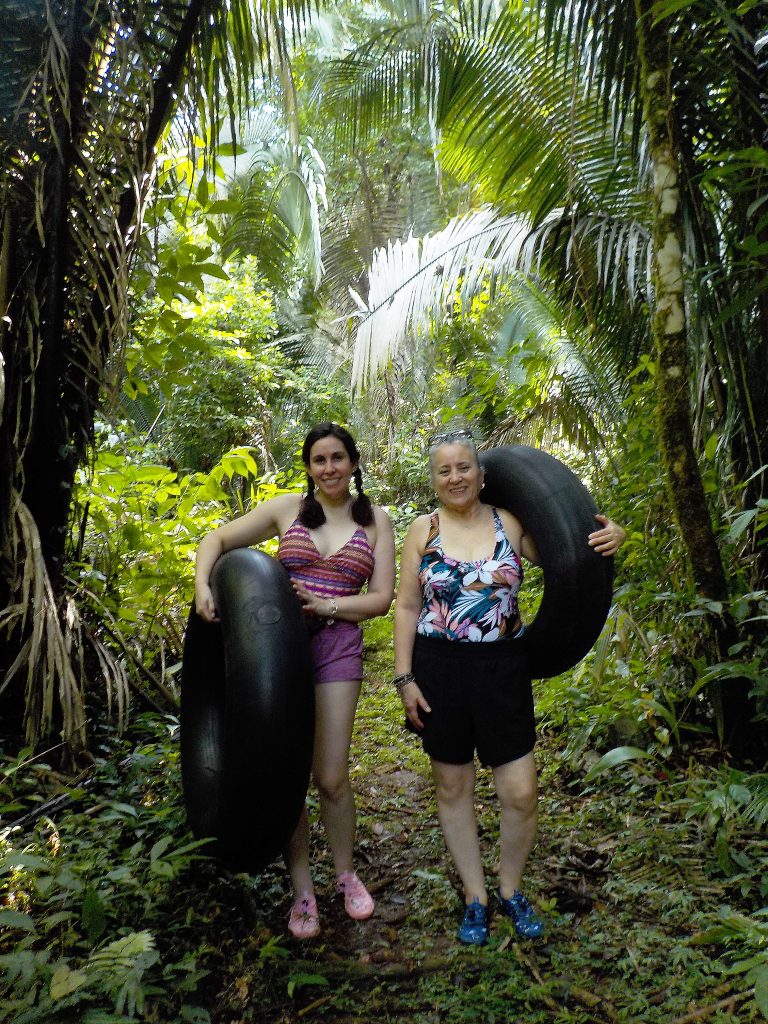 Our tour guide explained that we were the first turist that he has helped in around 8 weeks. Most of the people that come to visit the site are archaeologist of people that are interested in caves, but in general is not a common attraction.

The link below shows the end of the sacred River. When you are reborned.