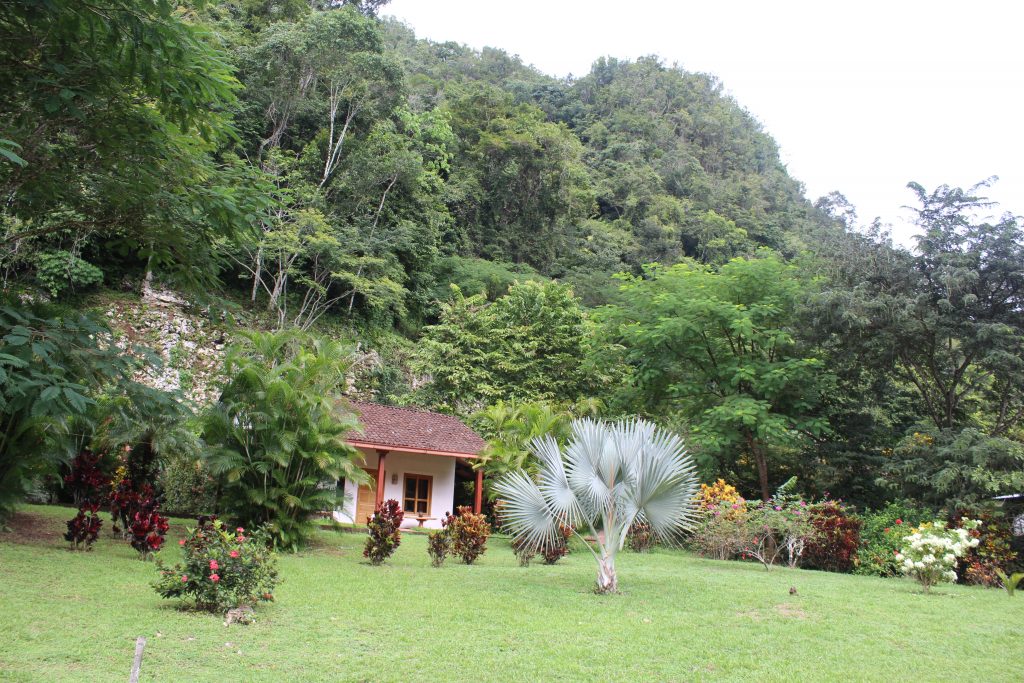 I do not usually write about hotels or the accommodations that I stay on, but this place needs to shown.

Daniel Dreux, filmmaker-reporter, topographer and president of the “Center for Speleological Studies and Research in Tropical Environment”, directed a series of missions in the Karst regions located in the north of Guatemala from 1968 to 1974. 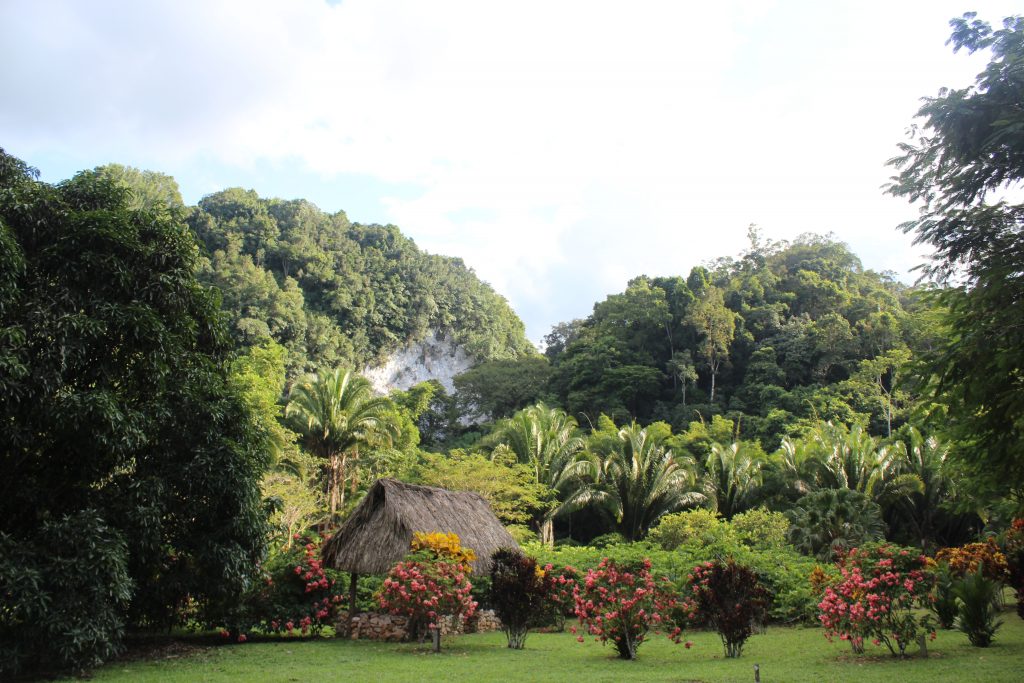 He discovers and explores several hundred caves, notably in Alta-Verapaz.

It was while leading a third mission, formalized by the French and Guatemalan governments, that he finally discovered, in the heart of the jungle, the hydro-speleological system of the “Candelaria”, on May 17, 1974. 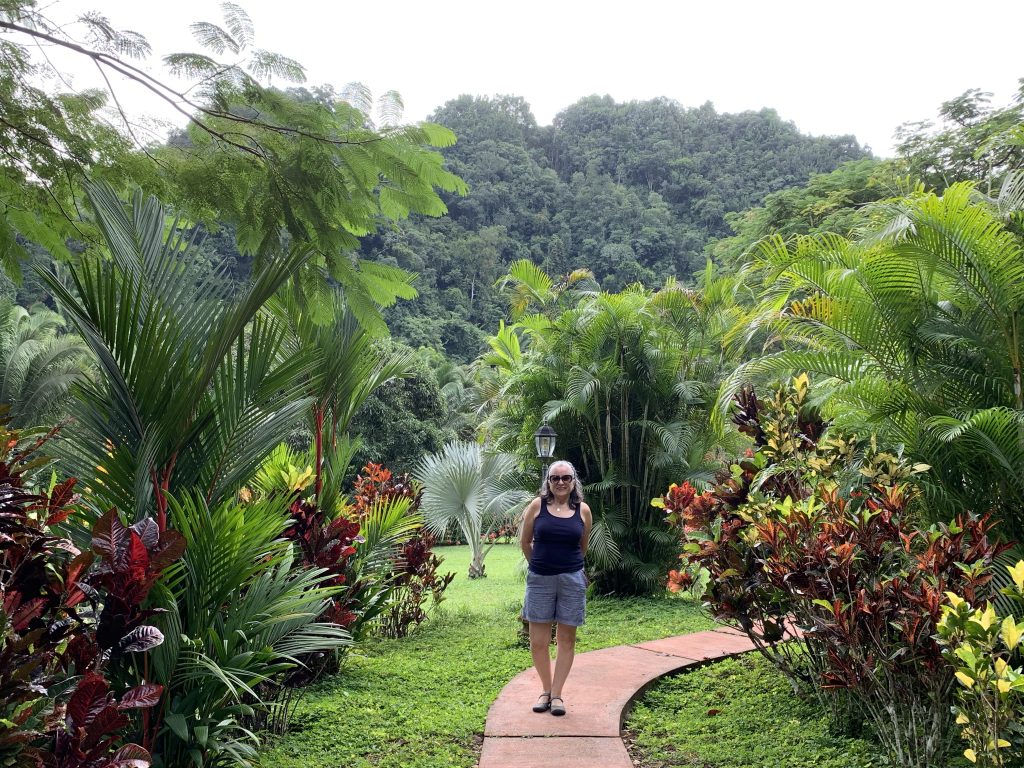 It was while leading a third mission, formalized by the French and Guatemalan governments, that he finally discovered, in the heart of the jungle, the hydro-speleological system of the “Candelaria”, on May 17, 1974.

After several missions in South America, Daniel Dreux returned to Guatemala in 1985 and observed the accelerated deterioration of the “la Candelaria” site. Populations have undertaken to “colonize” this still virgin region and burn the primary forest to increase the number of “slash and burn” corn plantations: the “milpas”. The fragile ecosystem of the caves is seriously threatened … D. Dreux then decides to fight to avoid the systematic destruction of this heritage. 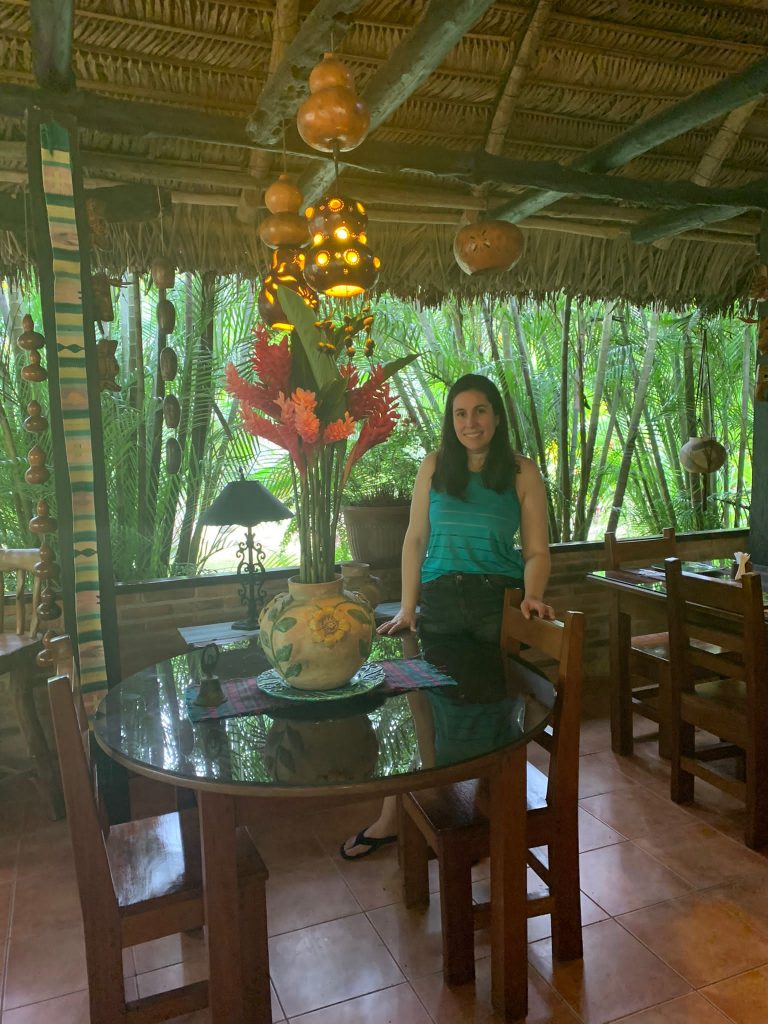 In 1987, accompanied by Jean Mazeo – Ambassador of France in Guatemala – and General A. de la Cruz, – D. Dreux went to the site to establish the premises of a safeguard plan, and decided to buy the rights possessions that will allow him to save the forest essential to this fragile ecosystem. 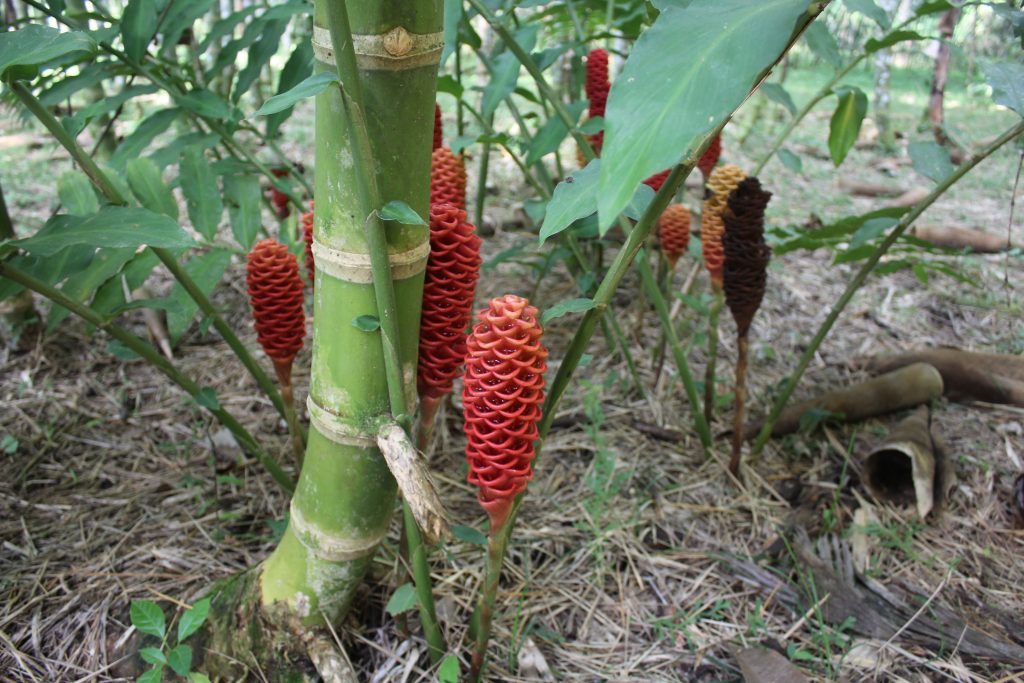 On May 27, 1990, in the presence of the French Ambassador, J. Mazeo and the United States Ambassador, F. Struk, d´A. Rivera, Guatemalan Chancellor and R.Sagastume, one of Guatemala´s tourism experts, D.Dreux inaugurates the first tourist structure in the region: the “Cultural and Ecotourism Complex” of the Candelaria Caves. Its mission will be to complement the action of the “Tierra Maya” association by promoting the development of responsible tourism. 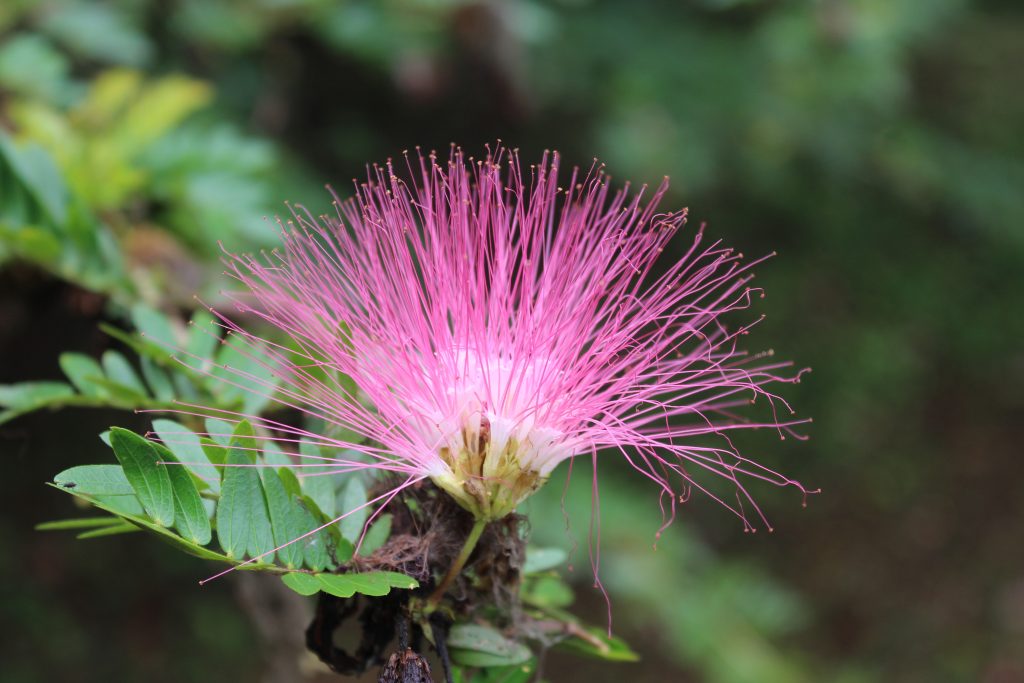 In 1999, with the help of President A.Arzu, D.Dreux obtained the creation of the “Las Cuevas de Candelaria” National Park.

In 2012 the Candelaria Lodge is created. 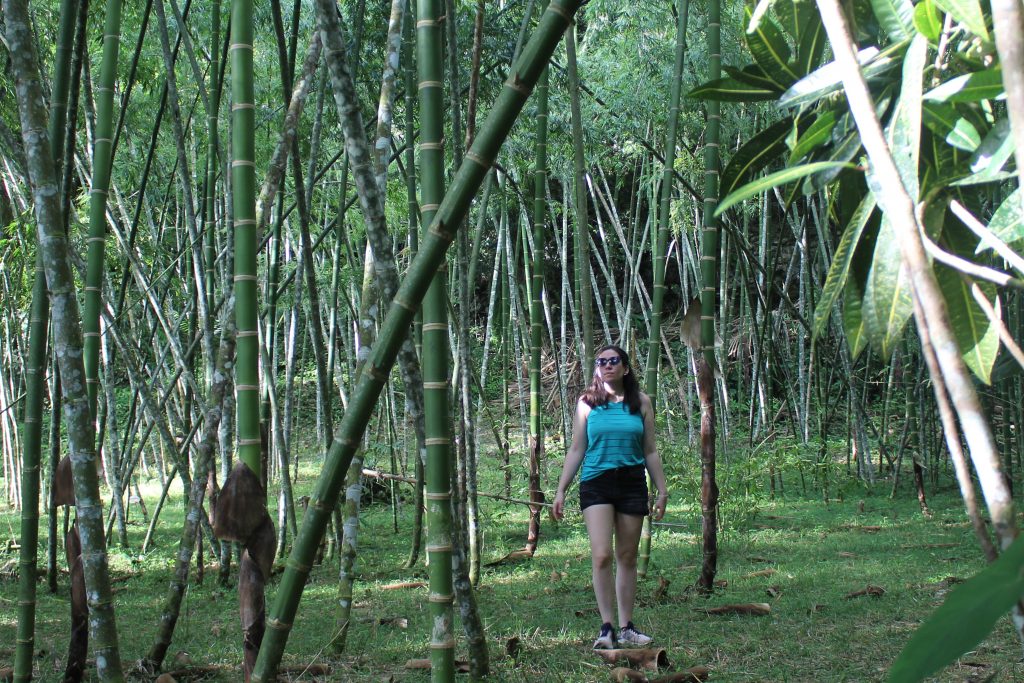 Around 15 walking from the cabin there are two caves. According to the locals every mountain has a cave. 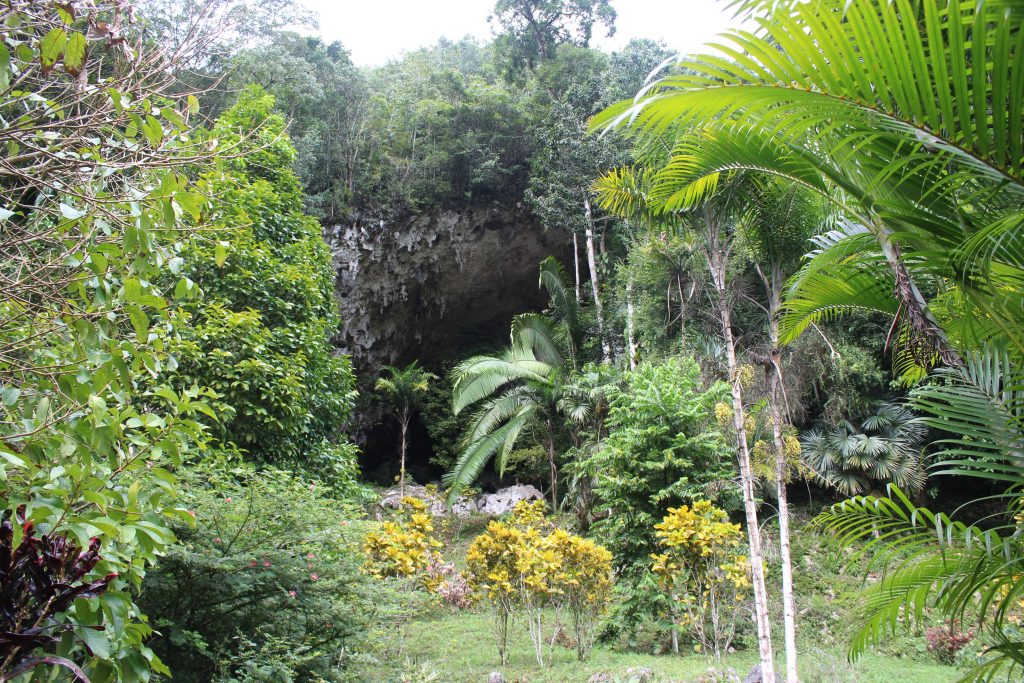 Once inside them, it was absolutely amazing. 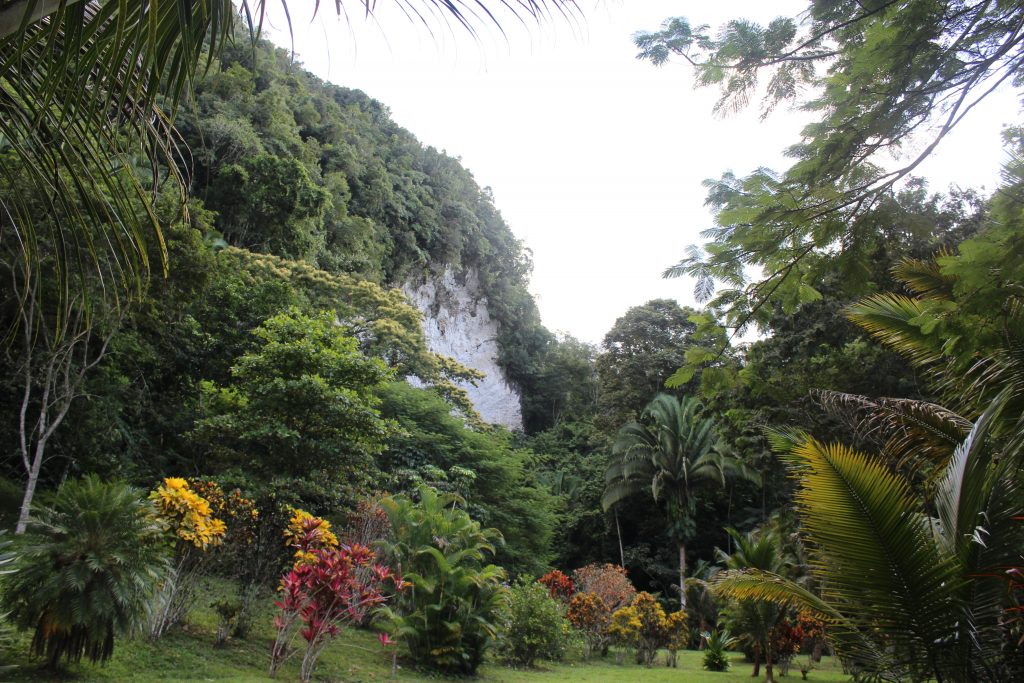 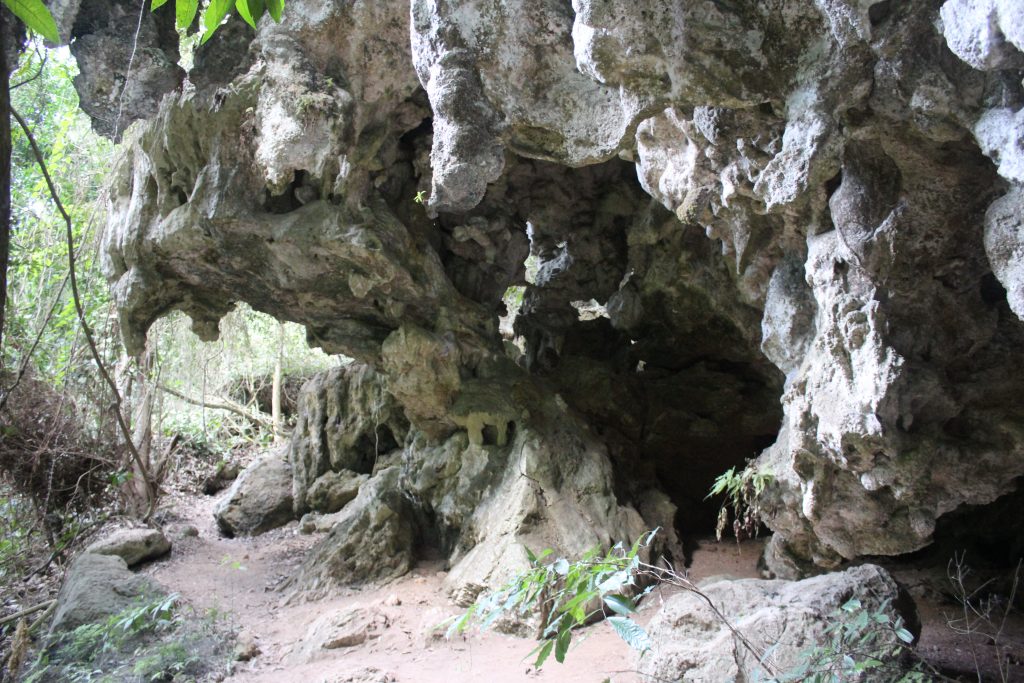 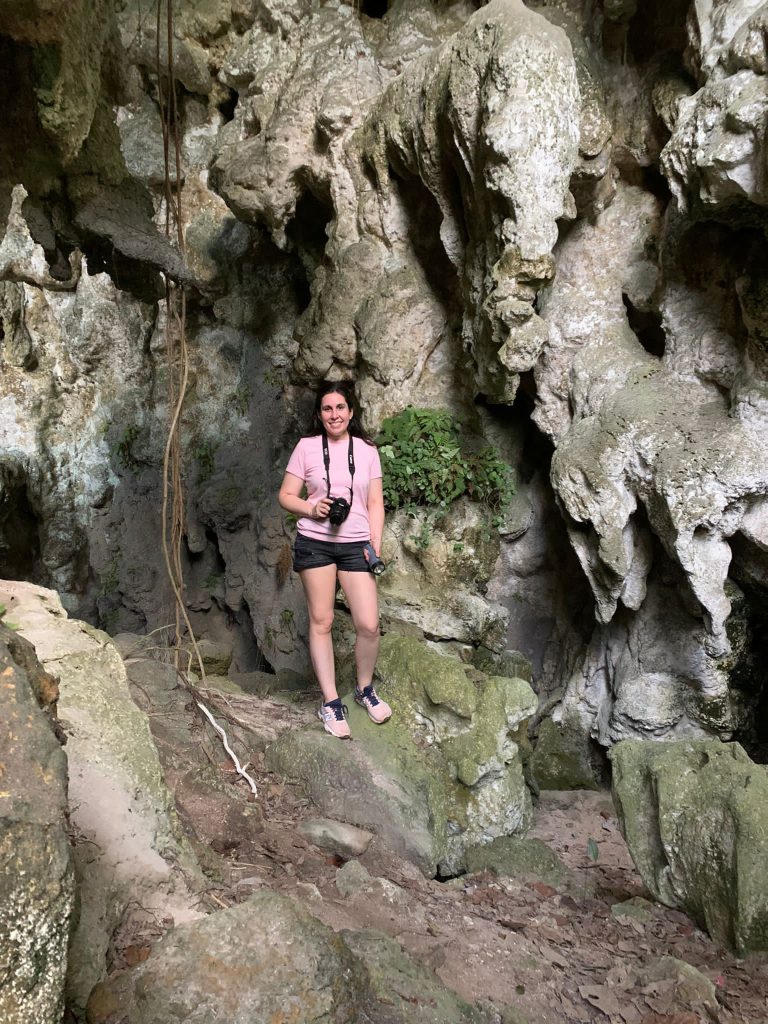 A six story building could fit there without any issue. 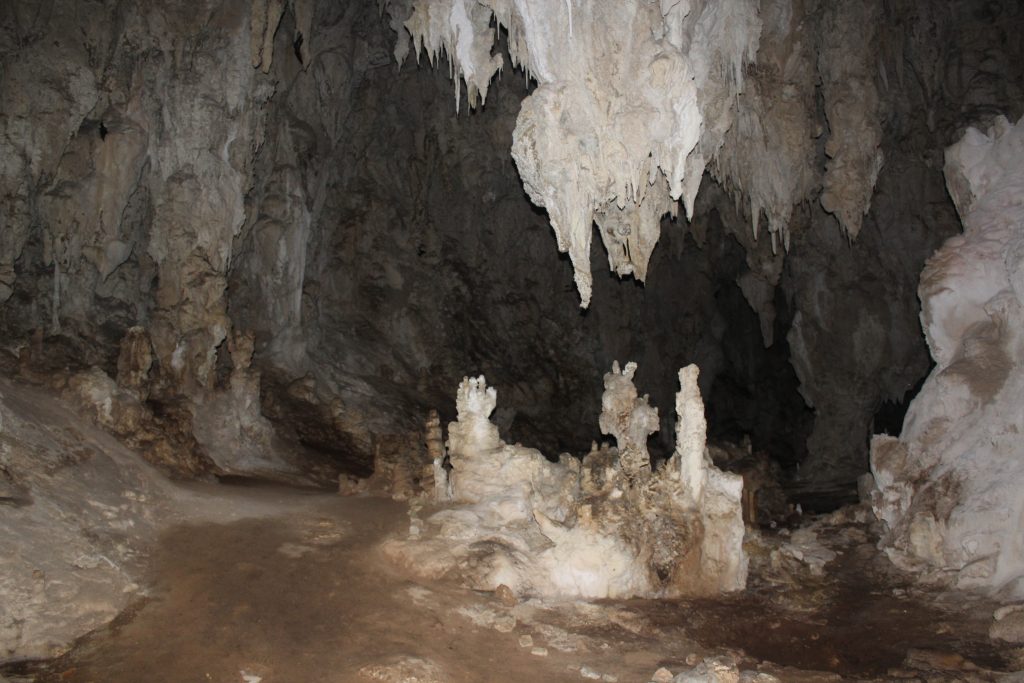 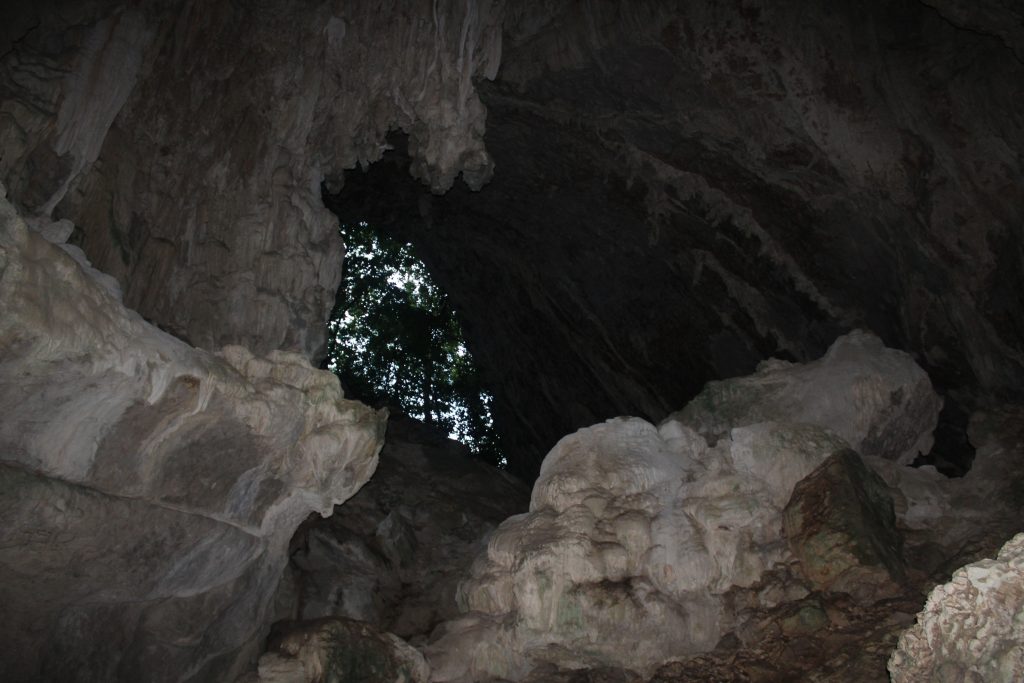 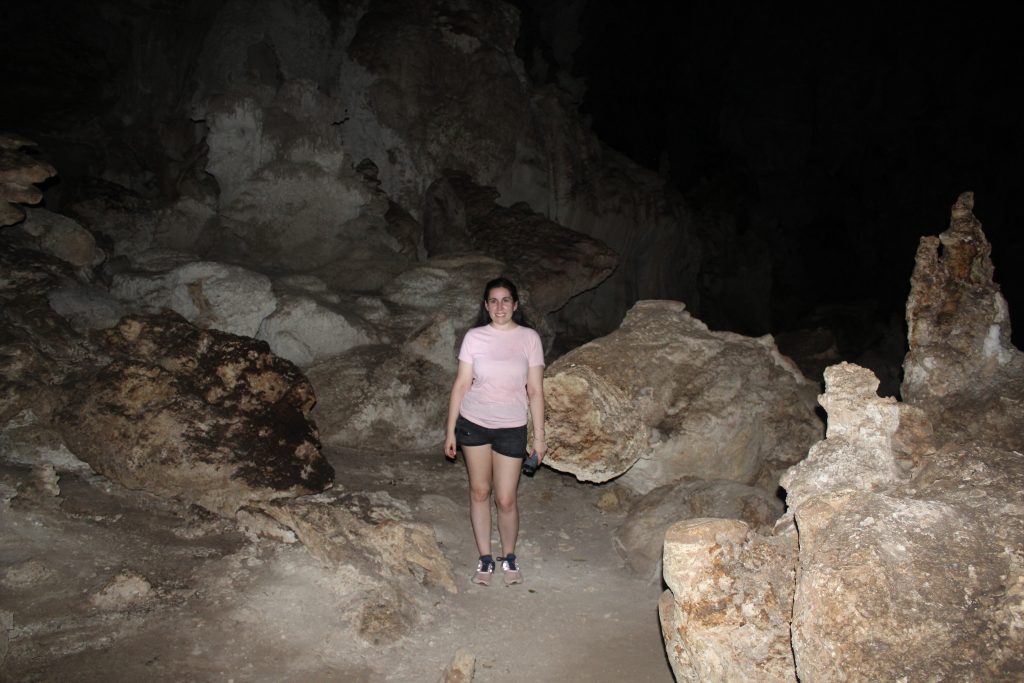 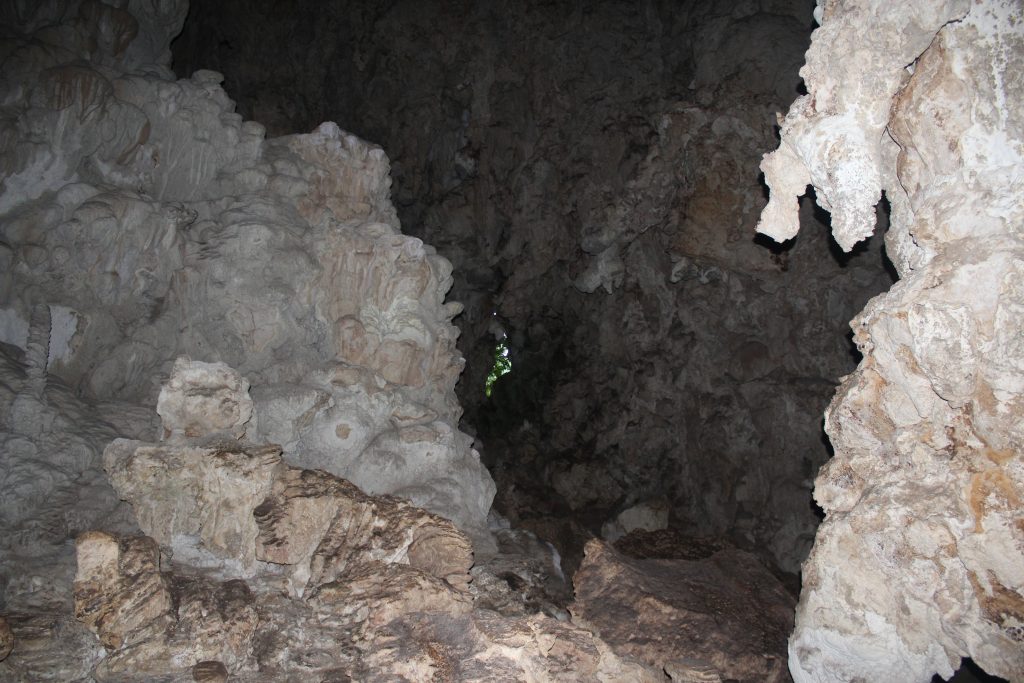 The link below is a little short video of the outside of our cabin. 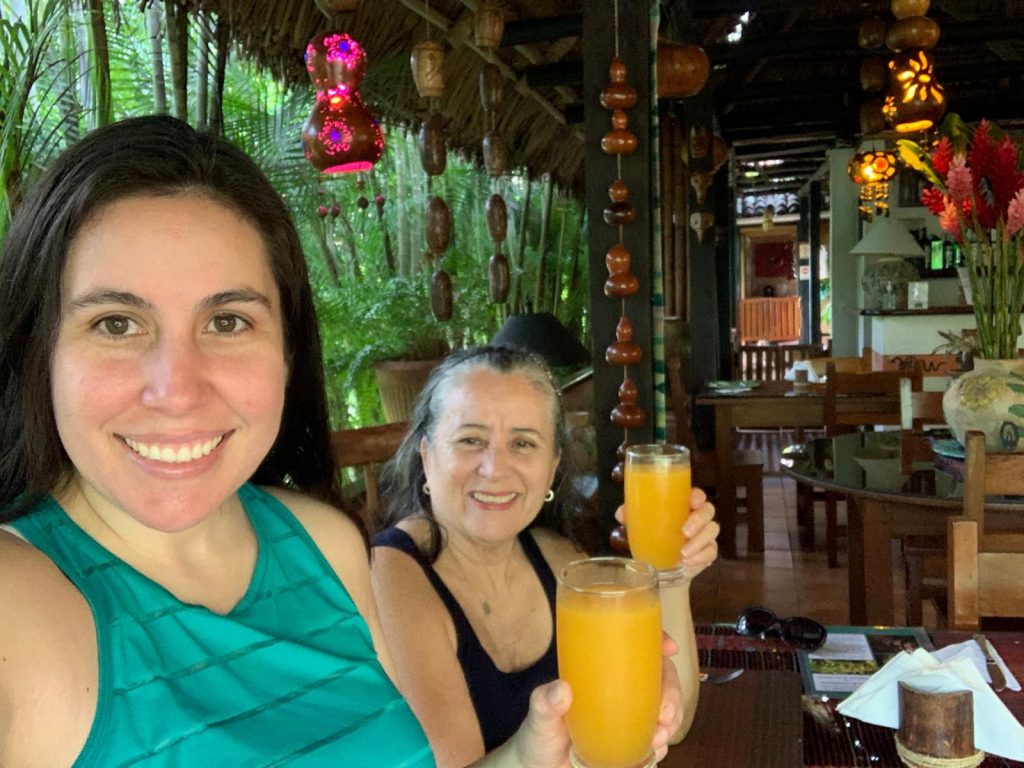 The history of Candelaria was taken from the lodge website. The price of the lodge is a bit more expensive than the other hotels around the area but I fully recommended.

It is not for the tourist that is looking for nightlife, bars and music. The rooms don’t have a tv and the wifi dies around 1 am. Its a place to relax and to take in nature. The food was excellent.