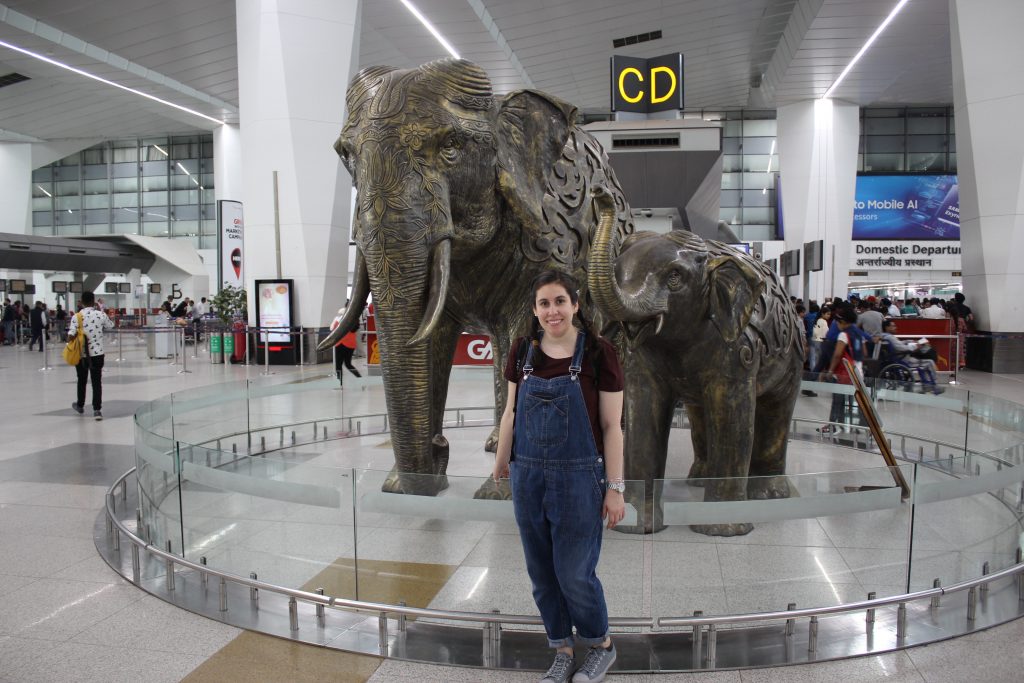 Delhi like most capitals is a busy and fast place. it has all mayor franchises for food, clothing and other item,  but it has all the charms that you expect when thinking about going to India.

It has a modern train, which is fast and and clean. The first 2 wagons are only for females, which for me it was great because it was less crowded most of the time. 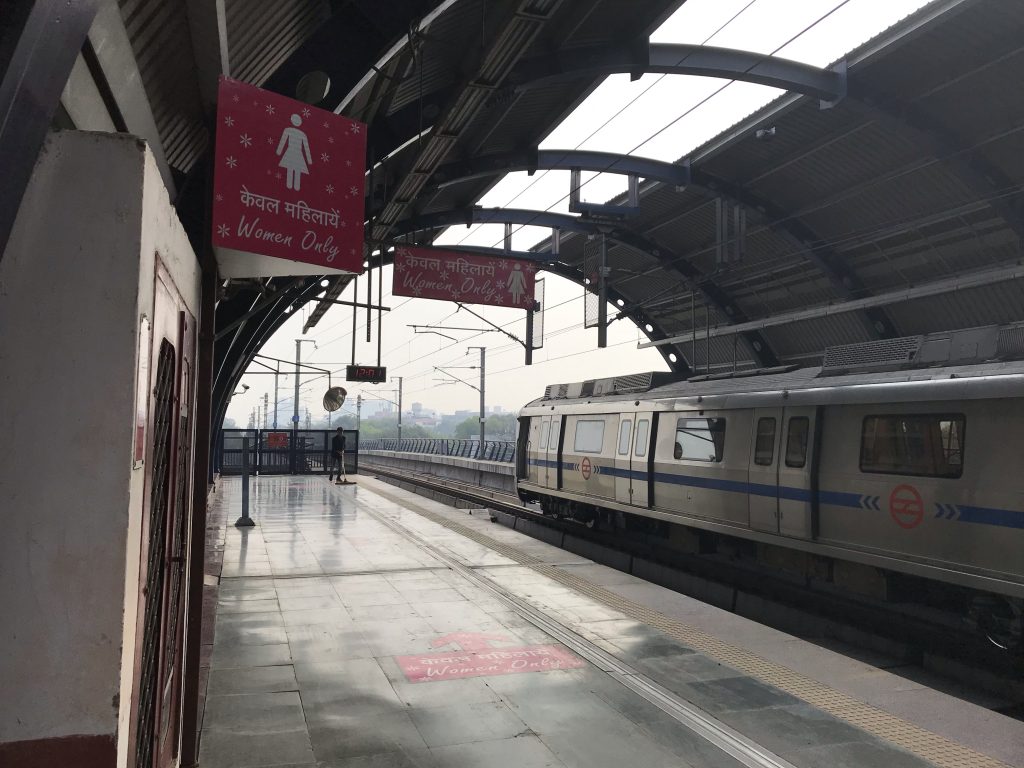 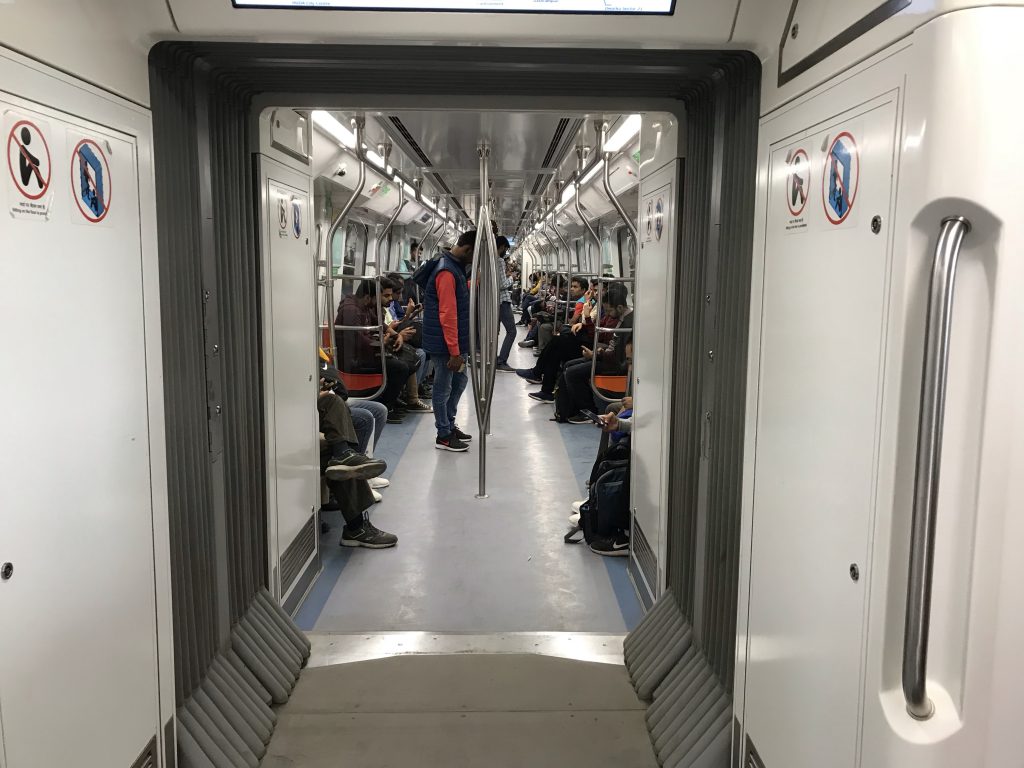 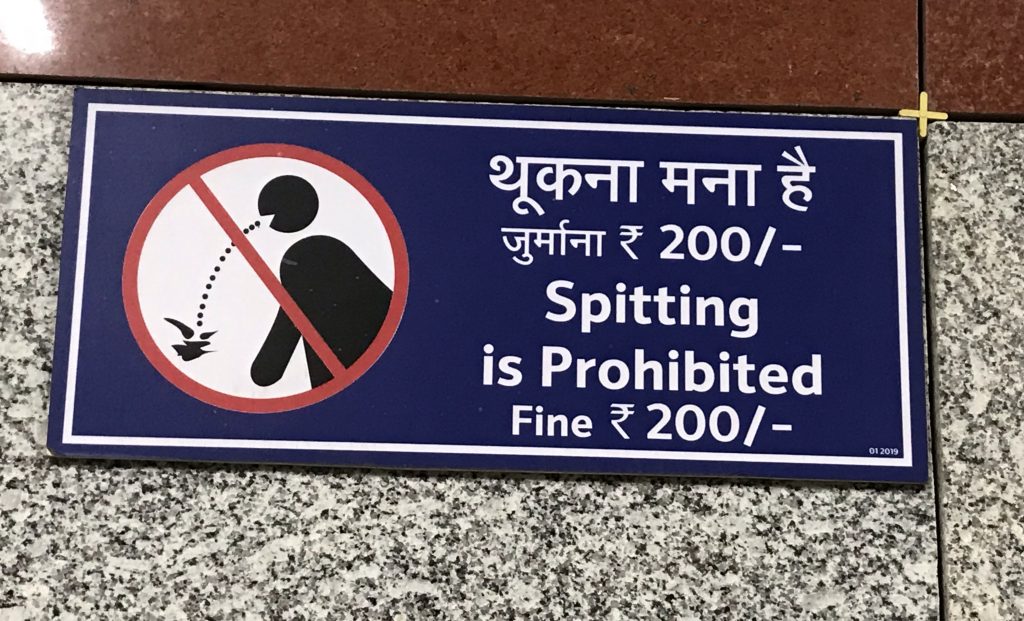 Something peculiar was that every time before paying to ride the metro, bags were been scan and because I was a female I was send to the blue enclosement and body search manually. 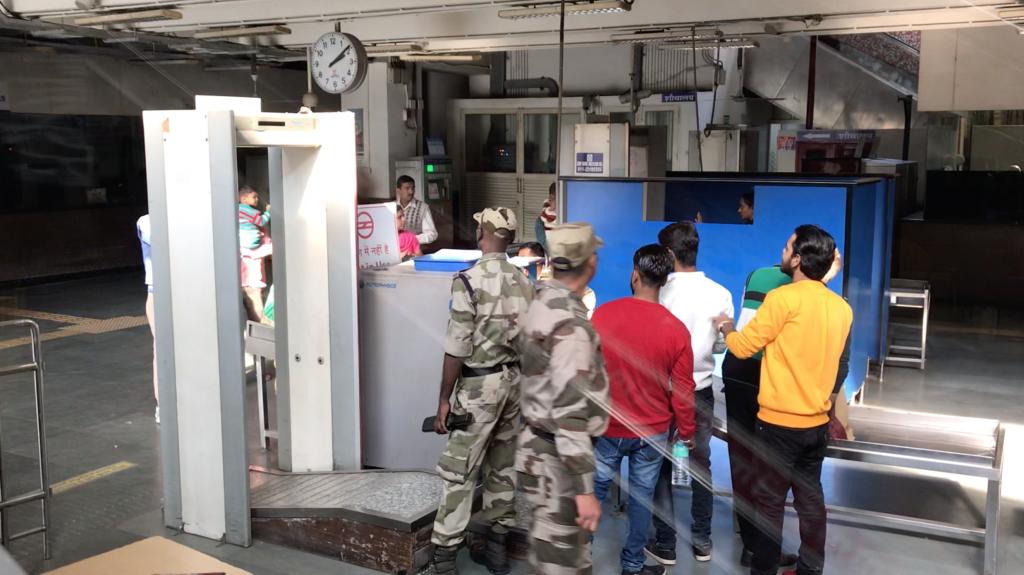 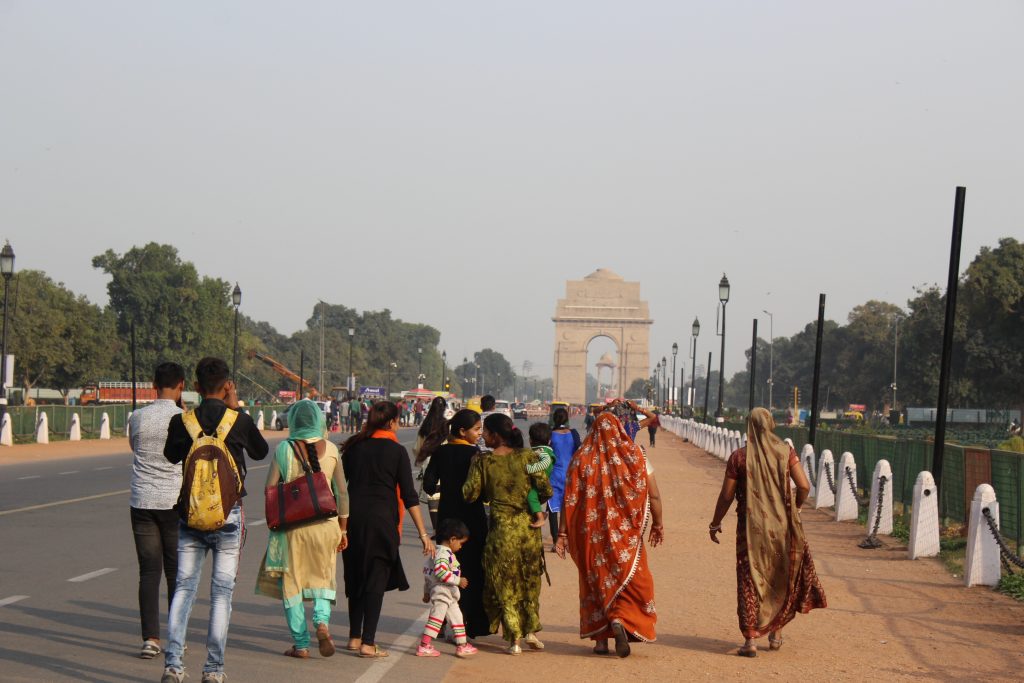 The 138-foot monument was designed by Sir Edwin Lutyens, who was the main architect of New Delhi. 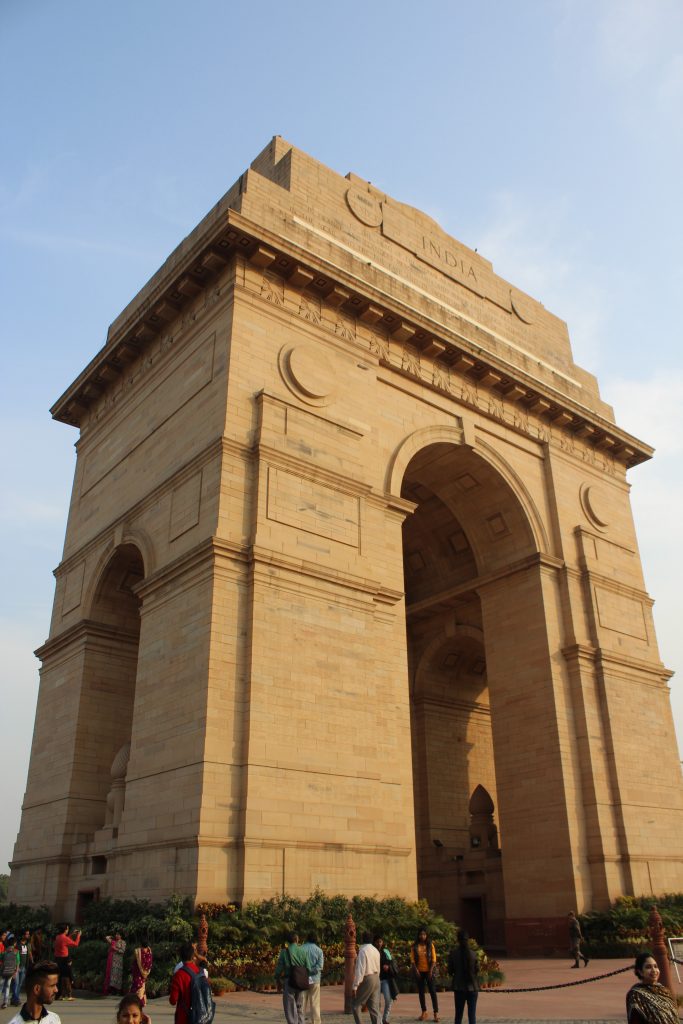 The Lotus Temple is a Baháʼí House of Worship that was dedicated in December 1986. 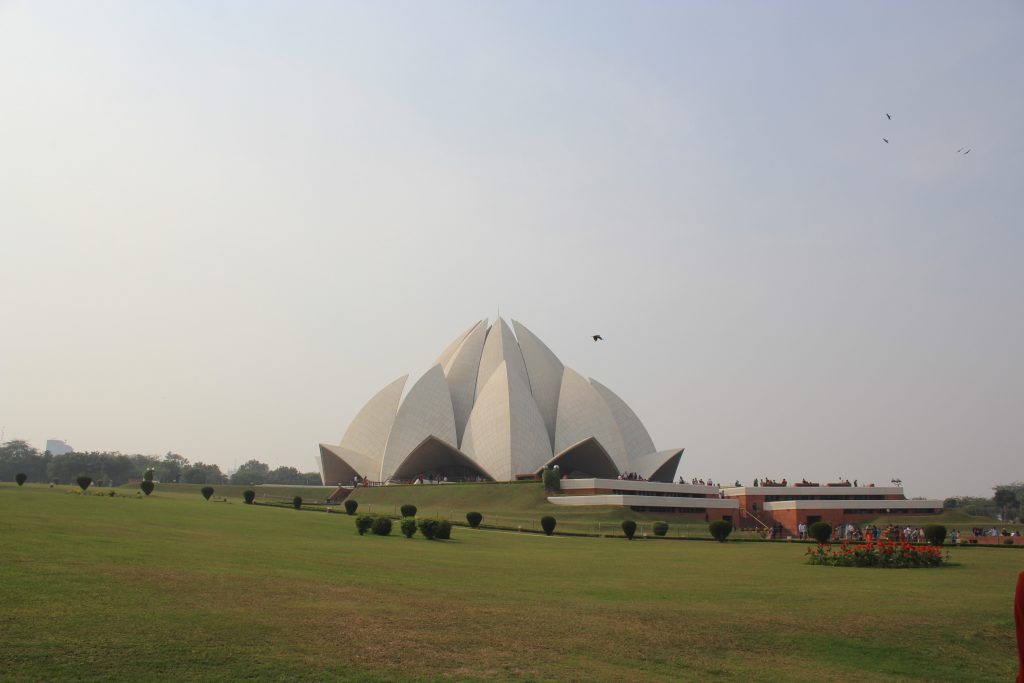 The building is composed of 27 free-standing marble-clad “petals” arranged in clusters of three to form nine sides, the surface of the Lotus Temple is made of white marble from Penteli mountain in Greece. 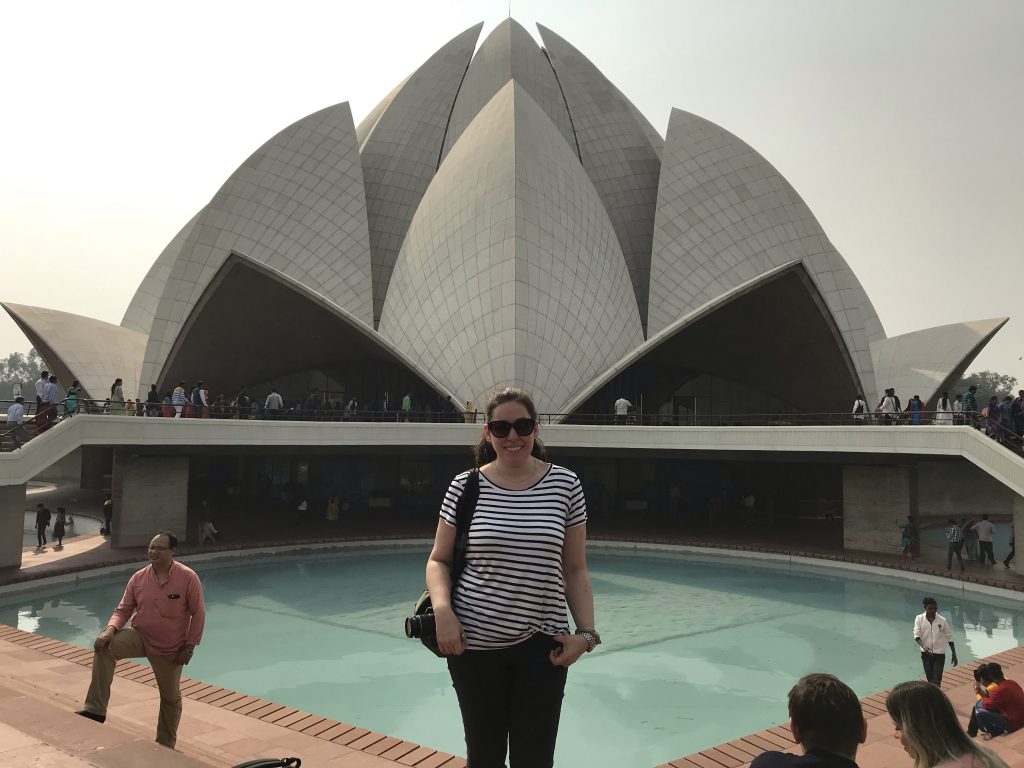 The Red Fort in Delhi served as the main residence of the Mughal Emperors. It’s named comes from its massive enclosing walls of red sandstone. The Fort has an area of 254.67 acres, its a octagonal structure, with the north-south axis longer than the east-west axis. 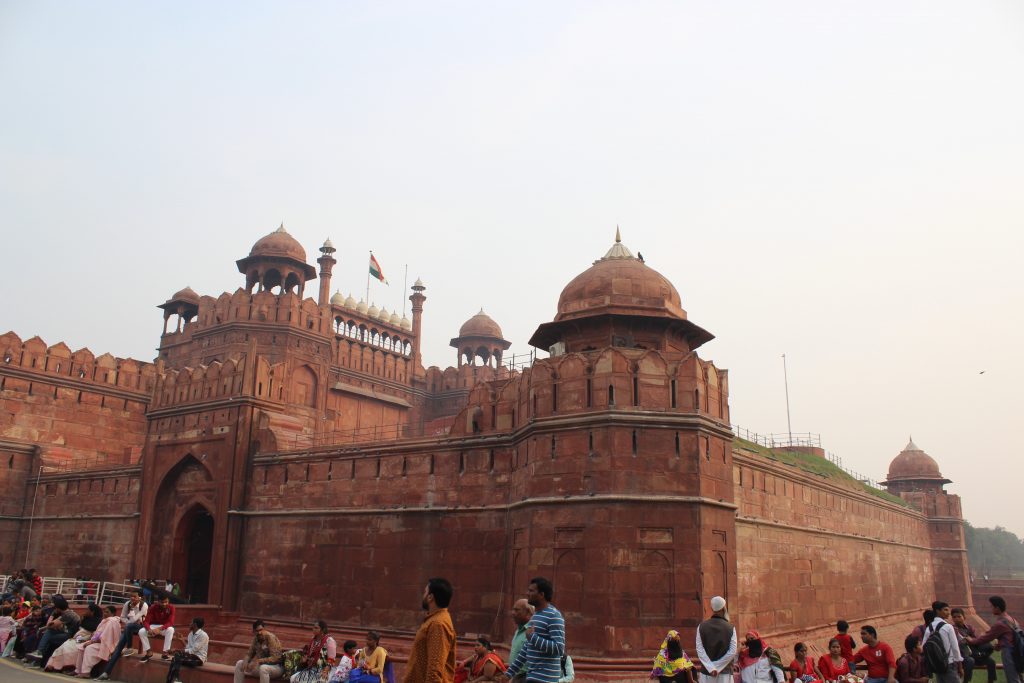 Inside the complex you can  find the Chatta Chowk “covered market”. History suggests that the market area was built at the order Shah Jahan in the mid 17th century to satisfy the shopping needs and desires of the Mughal women of rank, who resided within the fort but wished to not venture outside its gates. 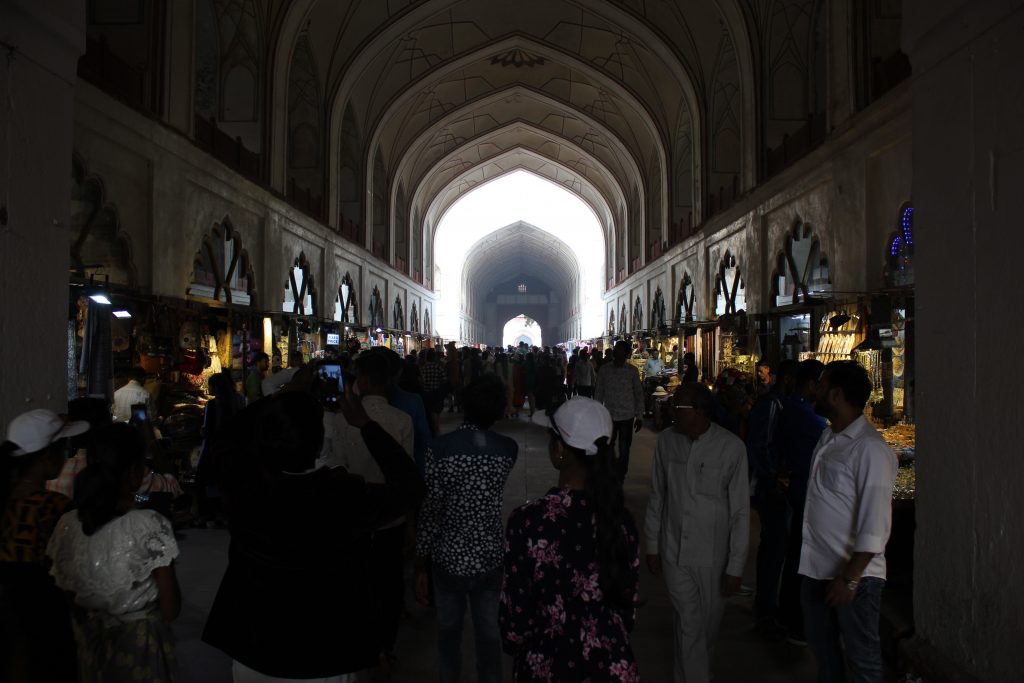 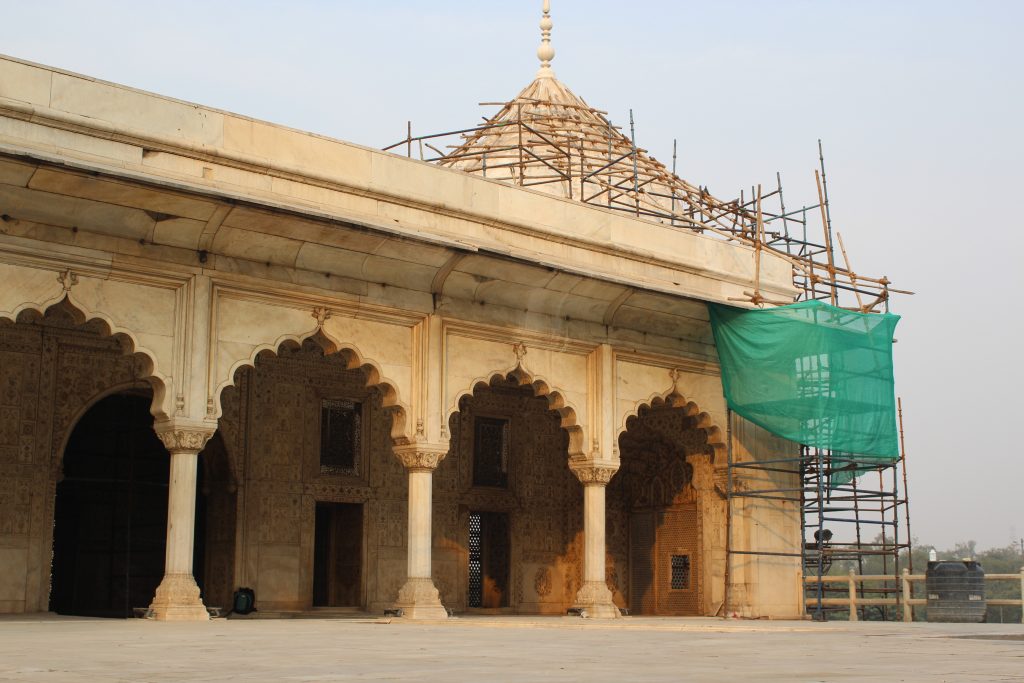 The Rang Mahal originally served as a part of the imperial harem. After the British occupied the fort in 1857, it was used as a mess hall for a brief time. 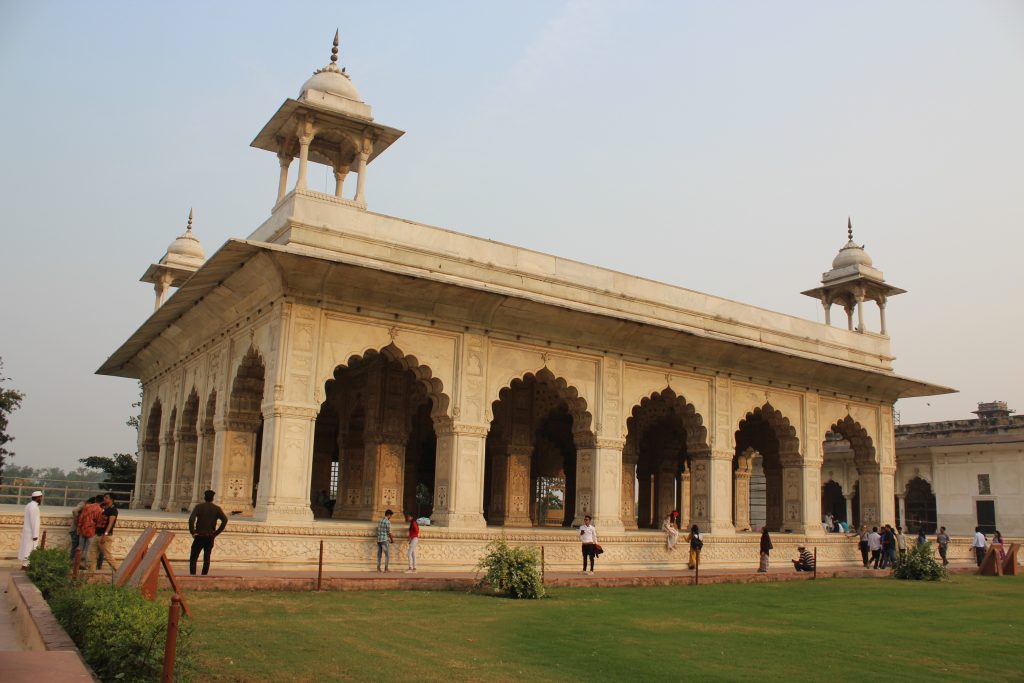 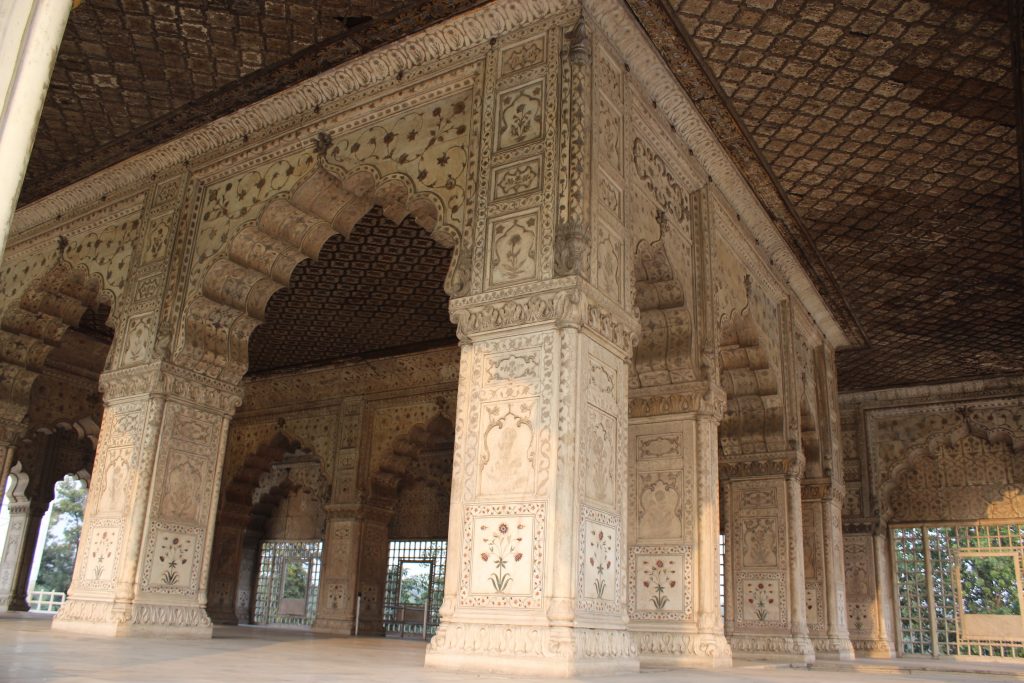