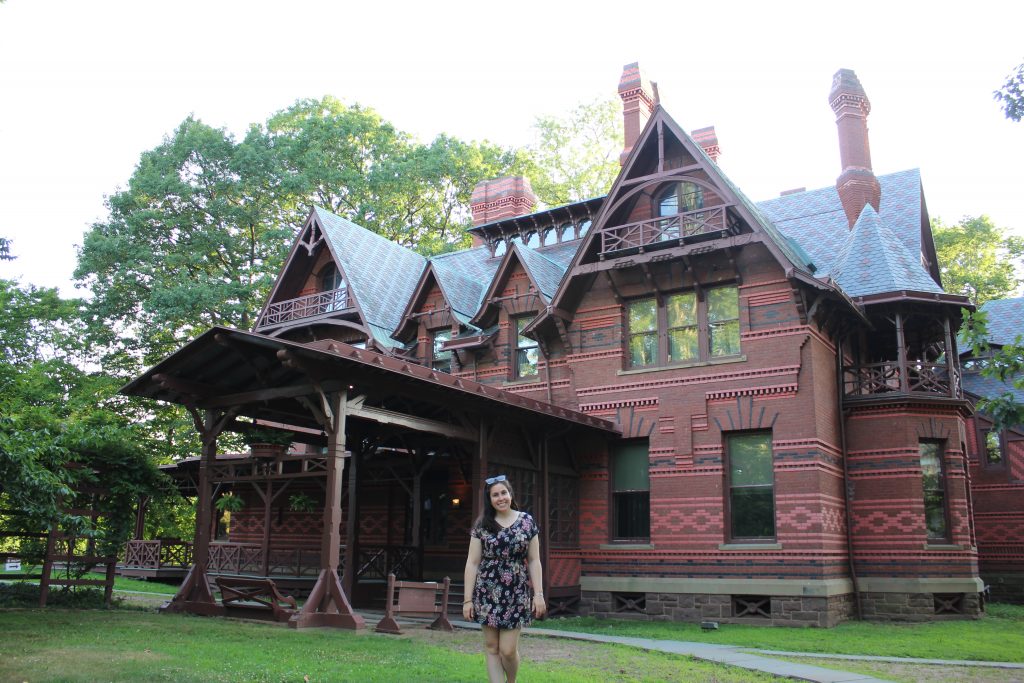 The residency was home from Mark Twain (Samuel Langhorne Clemens ) and his family from 1874 to 1891. 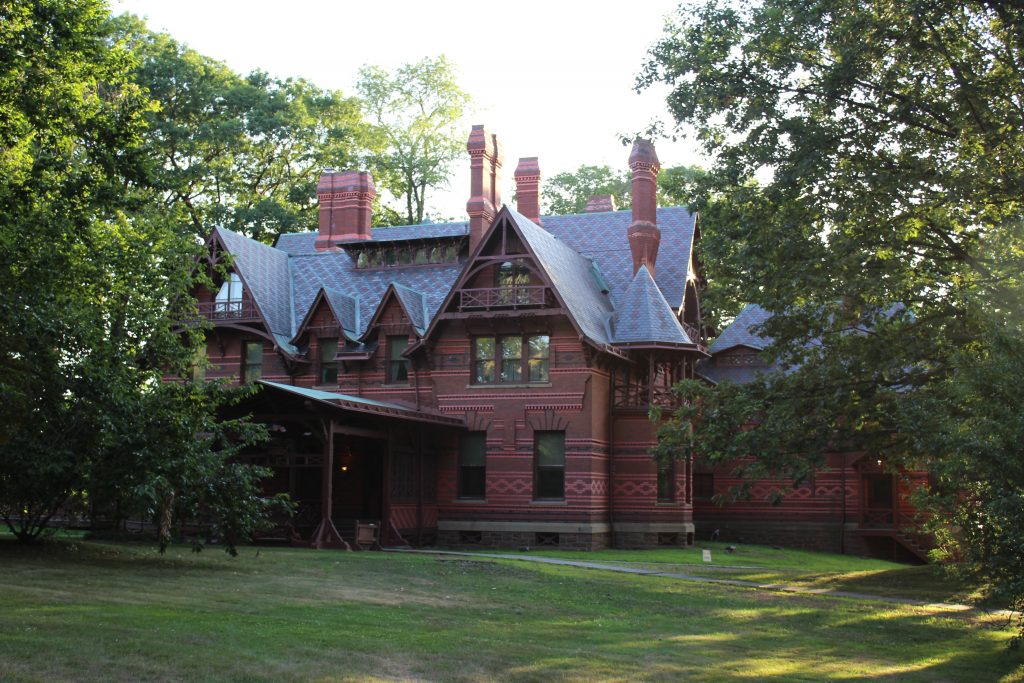 The house was designed by Edward Tuckerman Potter and built in the American High Gothic style. 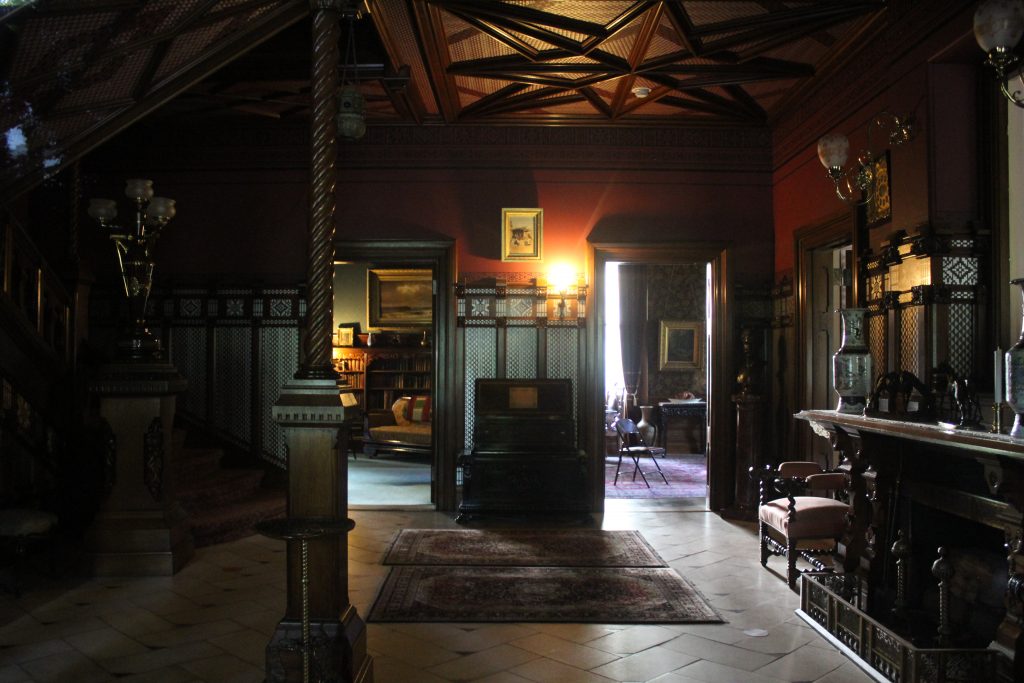 The family moved to Europe in 1891 due to poor financial investments.  Their two daughters, Susy and Jean, stayed behind during this time, and Susy died at home on August 18, 1896 of spinal meningitis. After this tragedy no one lived in the house again.  They sold the house in 1903. 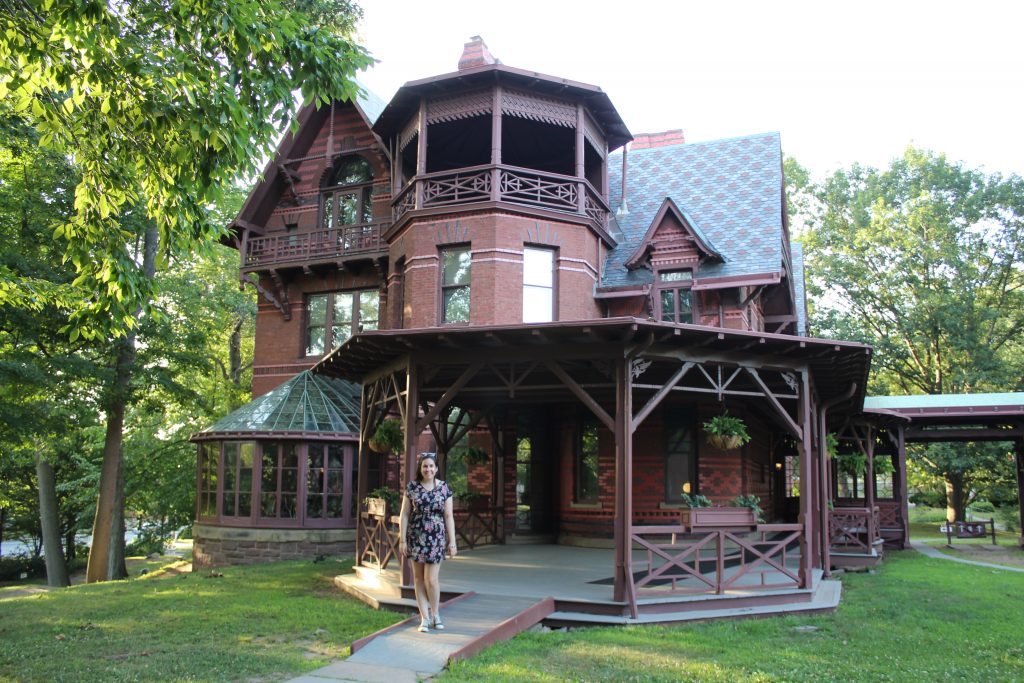 After been sold the house was used as a school but in 1929, it was rescued from possible demolition by the Mark Twain Memorial. By 1962 it became a National Historic Landmark. 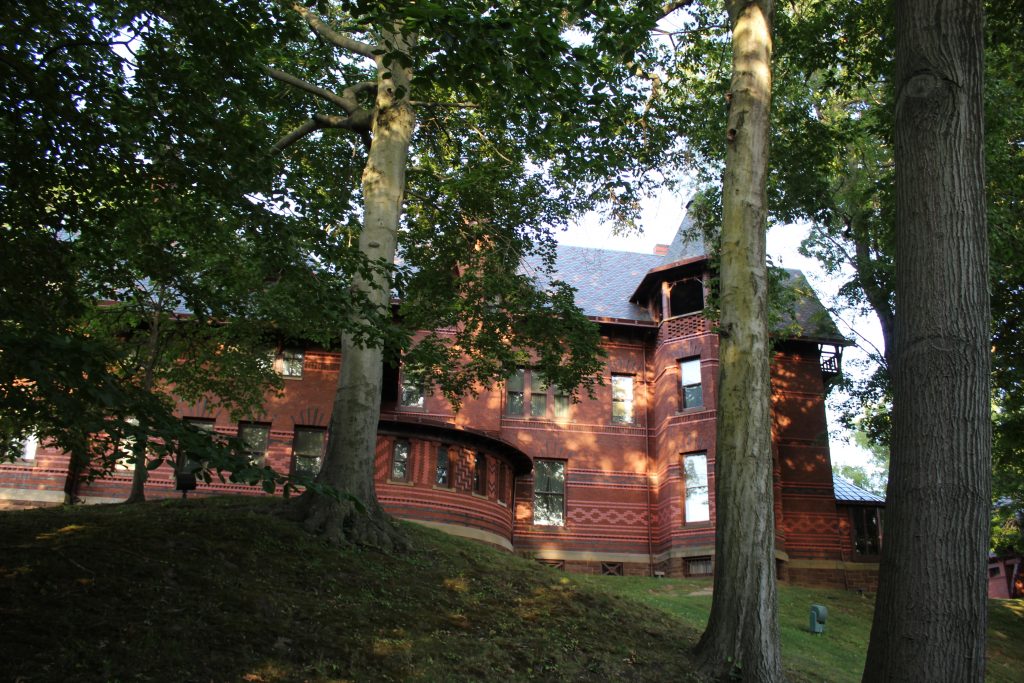 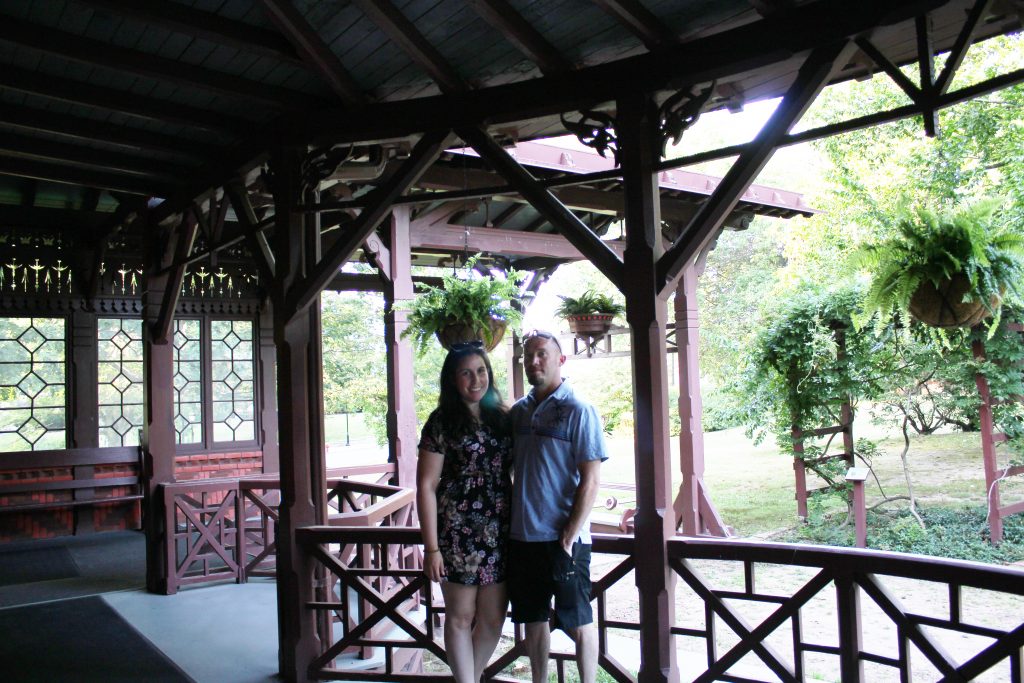