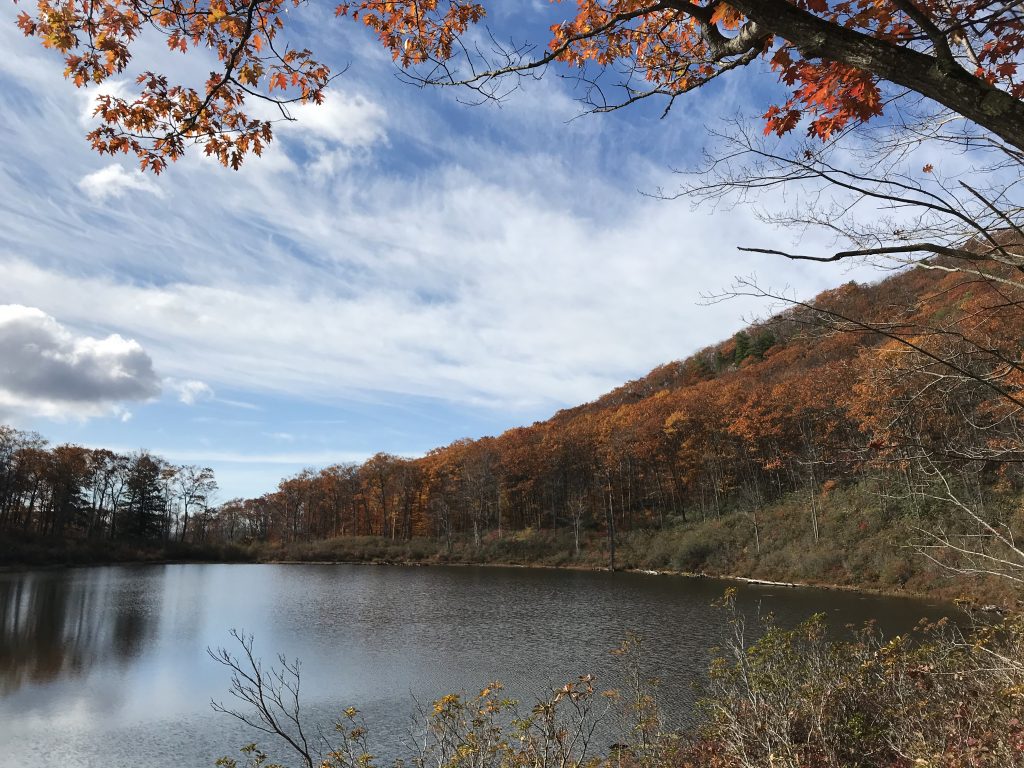 She and her husband built a French-inspired chateau summer house in Chesterfield that featured extensive stonework including a roman arch stairway, ornate interior, and designed landscape gardens.  The house burned down completely in 1963. 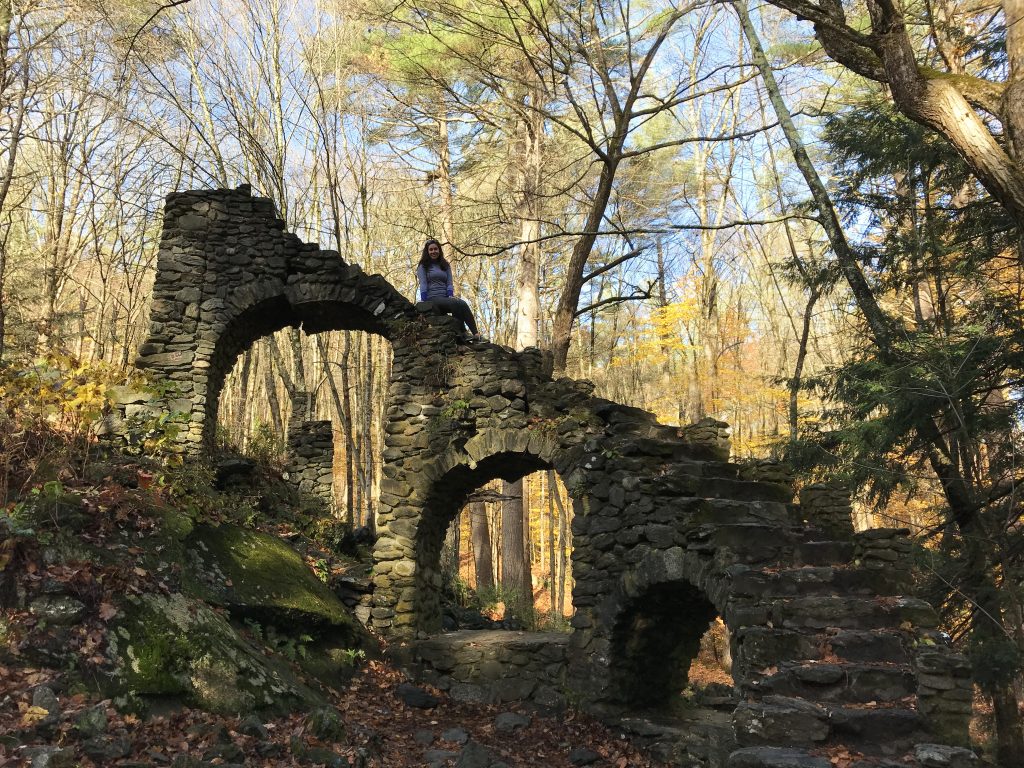 located in the city of North Adams in the northwestern part of the state. Named for its natural bridge of white marble, unique in North America, the park also offers woodland walks with views of a dam made of white marble, and a picturesque old marble quarry. 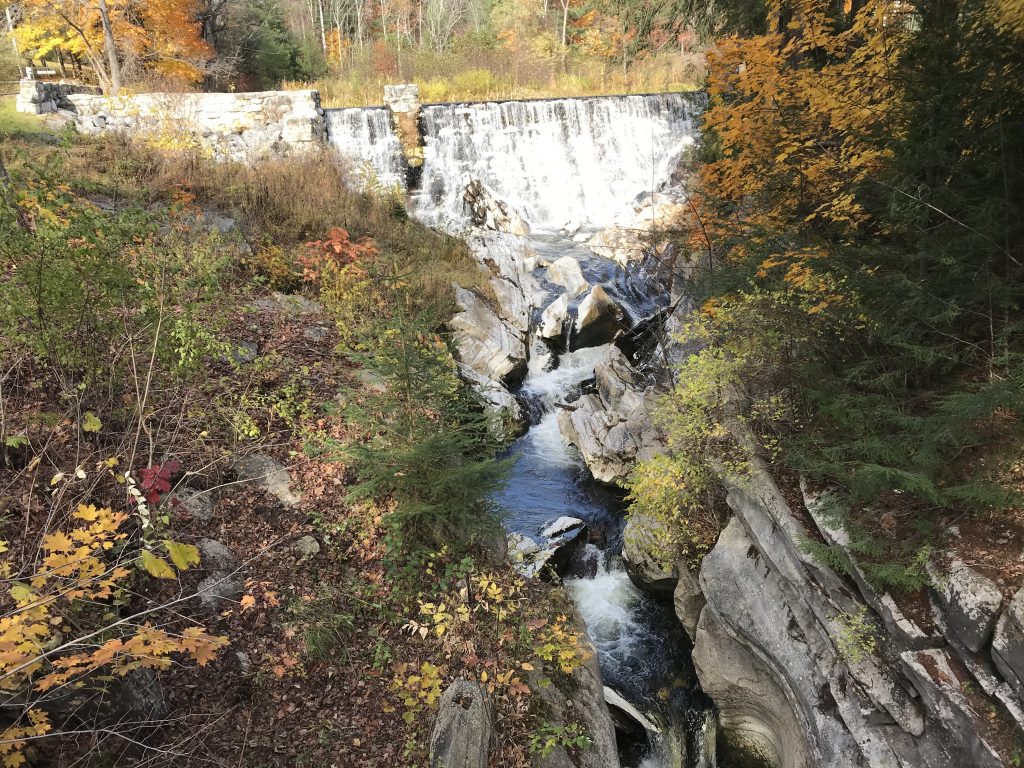 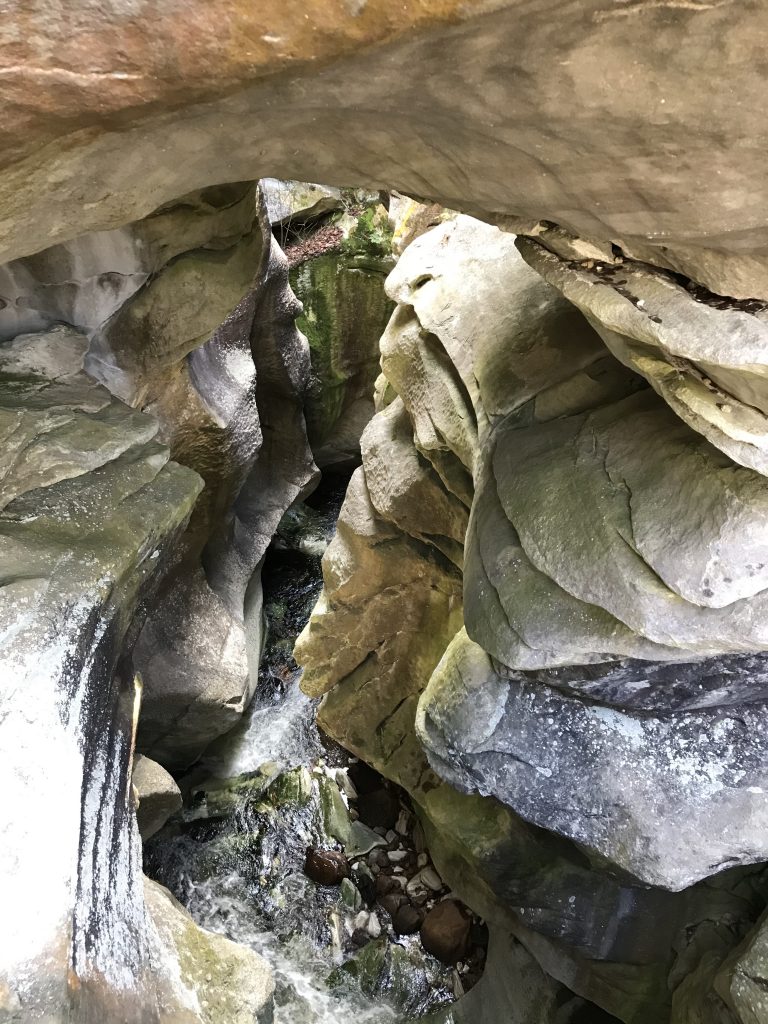 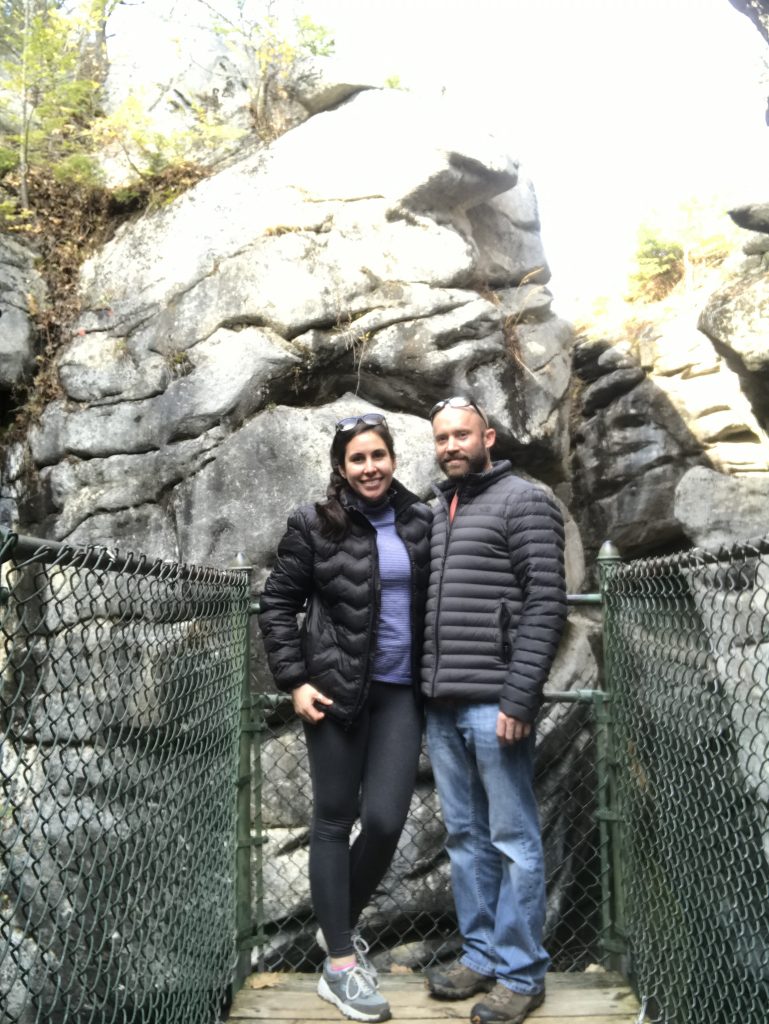