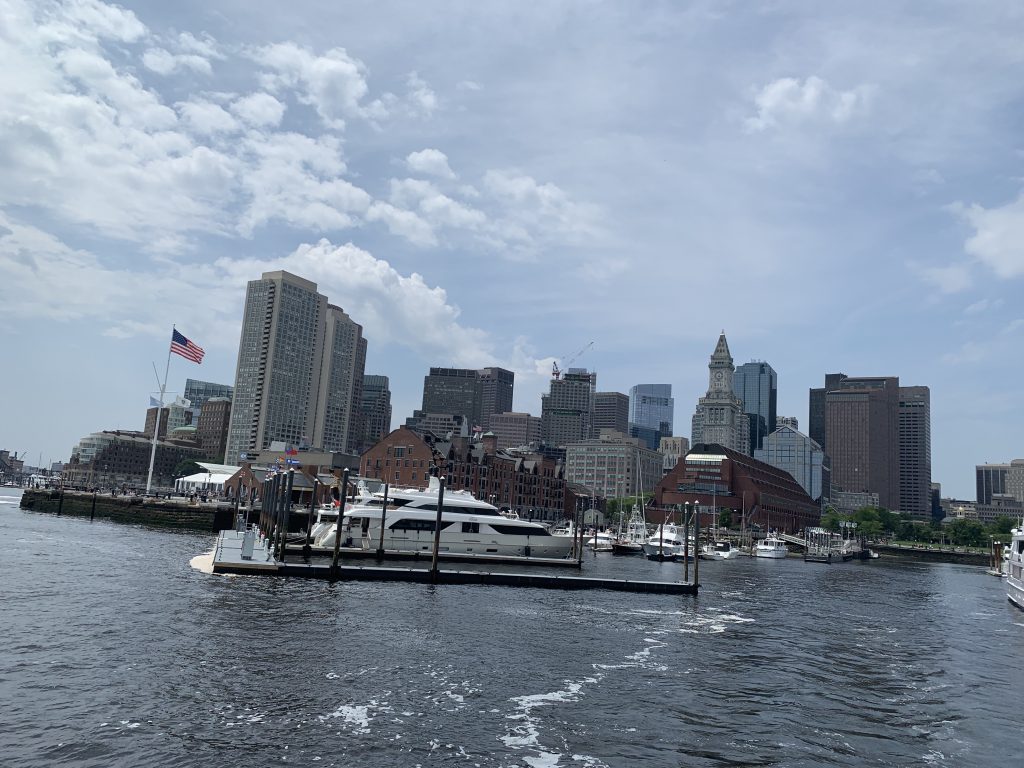 Georges Island is one of the islands in the Boston Harbor. The Historic Fort Warren is on the island. The boat ride is about 45 min. 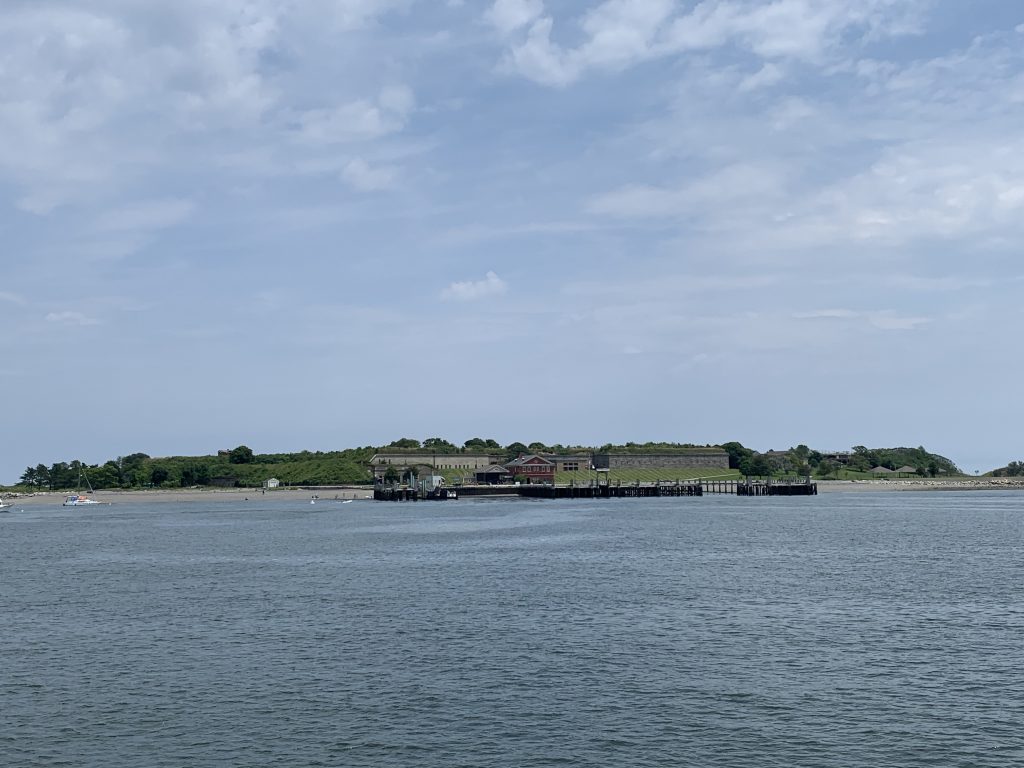 Fort Warren is a historic fort designed by Sylvanus Thayer. The structure  is a pentagonal bastion fort, made with stone and granite. It was constructed from 1833 to 1861, completed shortly after the beginning of the American Civil War. 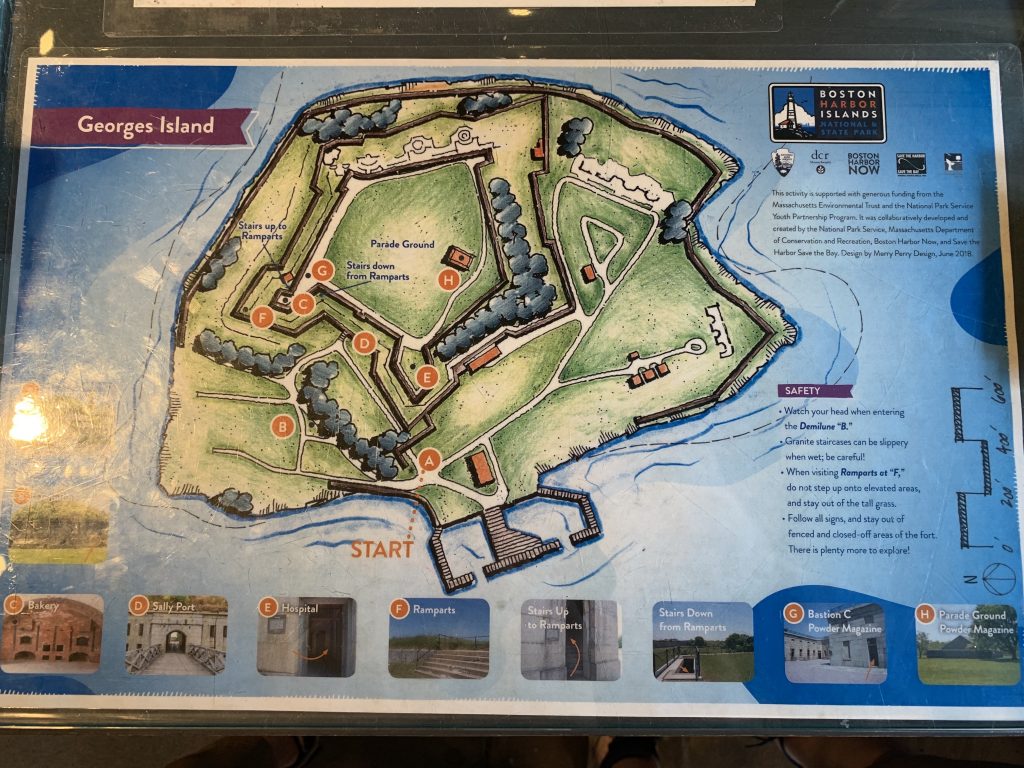 The Fort defended the harbor in Boston, Massachusetts, from 1861 through the end of World War II, and during the Civil War served as a prison for Confederate officers and government officials. 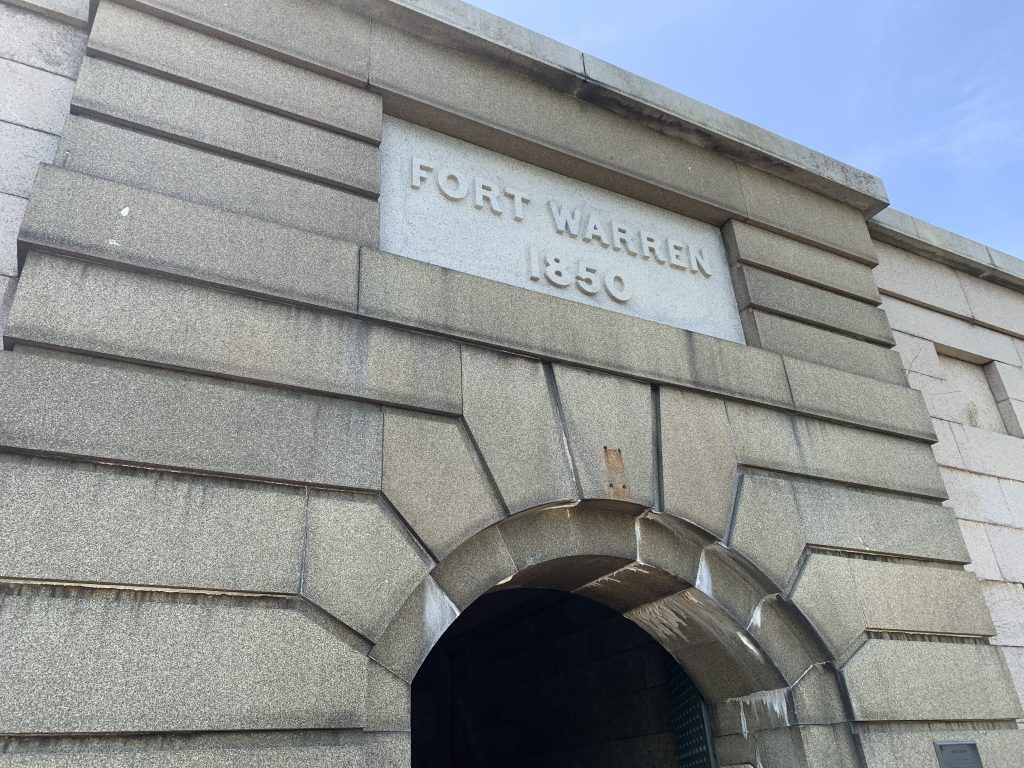 The fort remained active through the Spanish–American War and World War I, and was re-activated during World War II. It was permanently decommissioned in 1947. 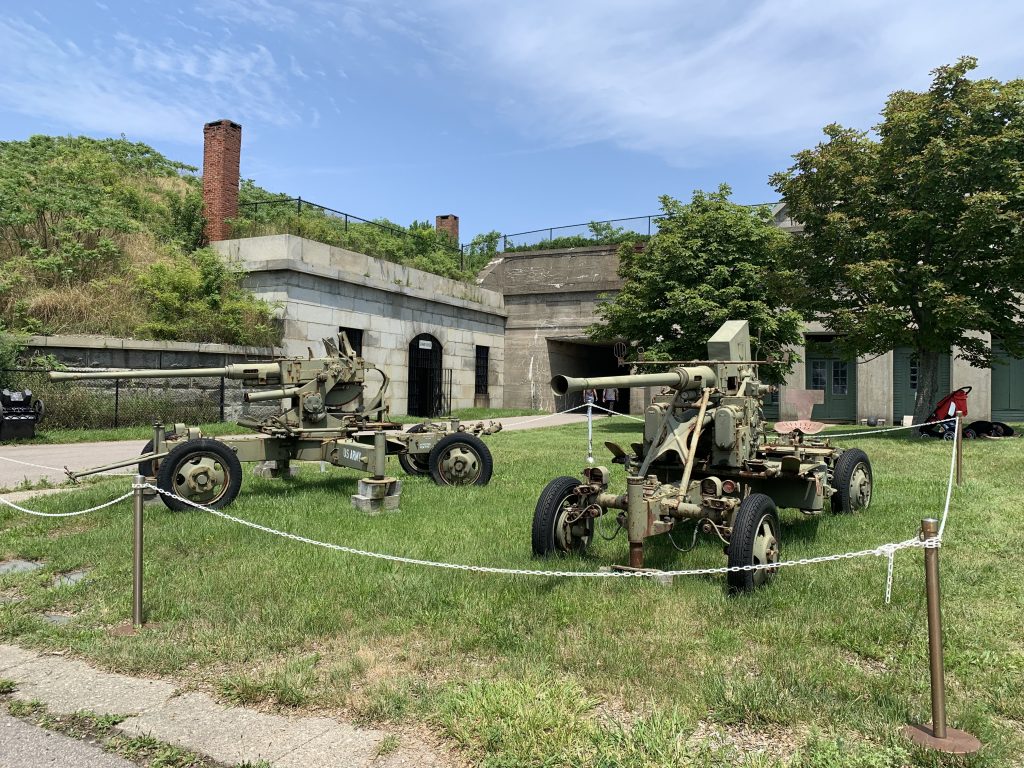 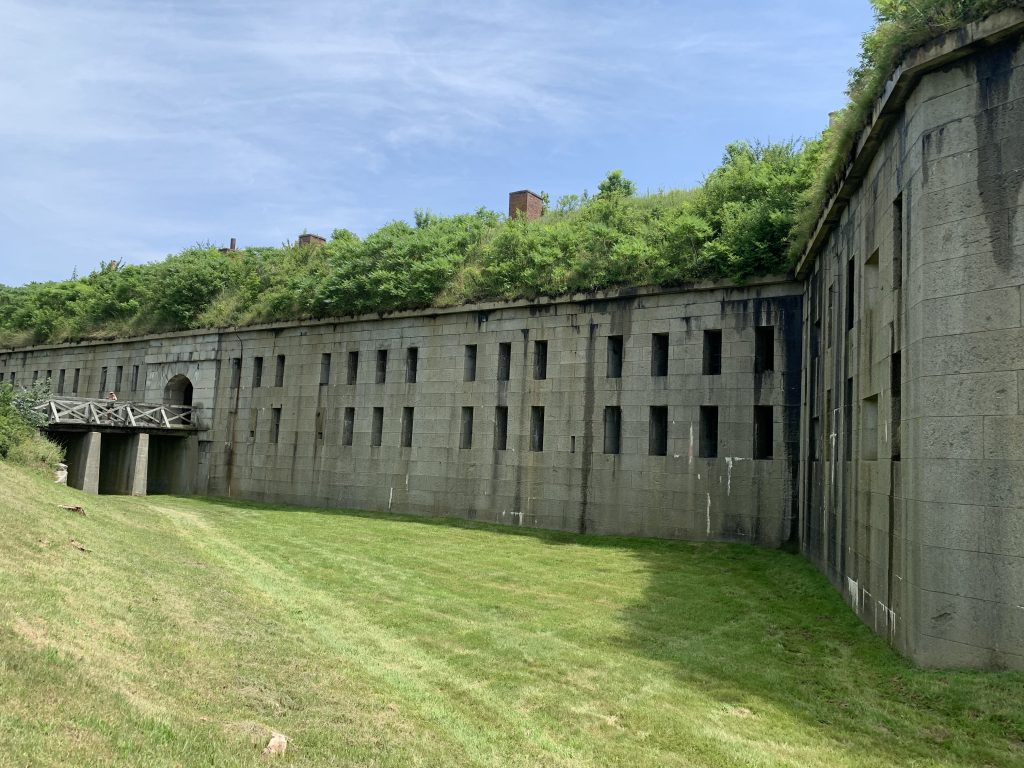 The main construction material, the granite came from quarries in Quincy and Cape Ann. 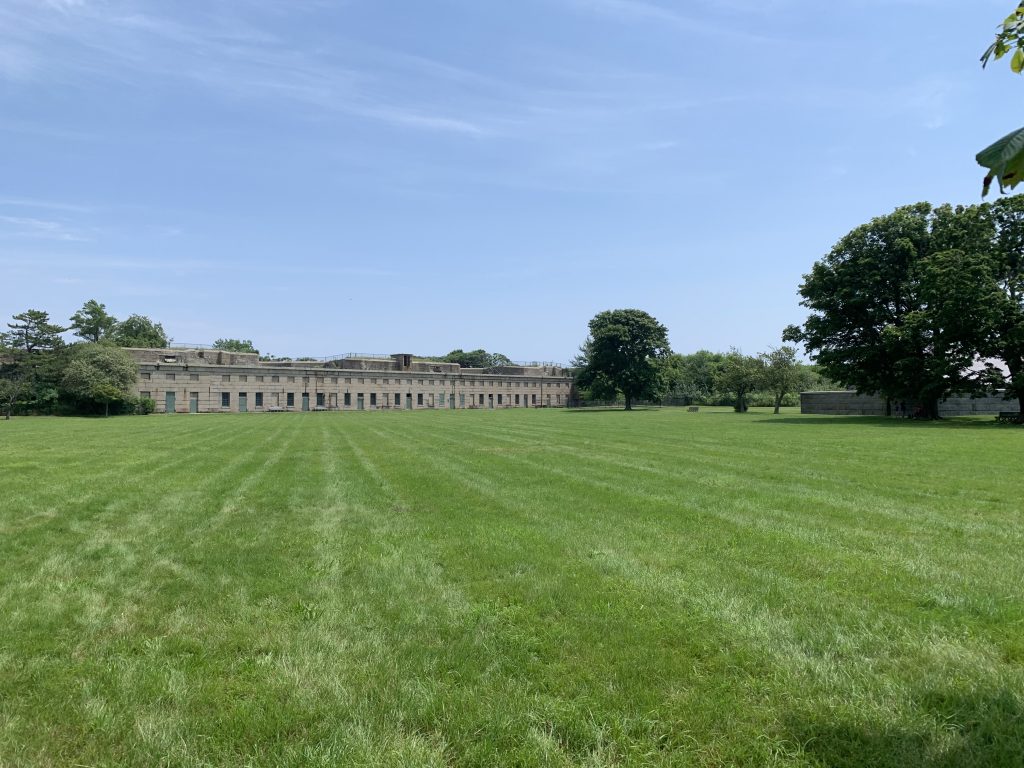 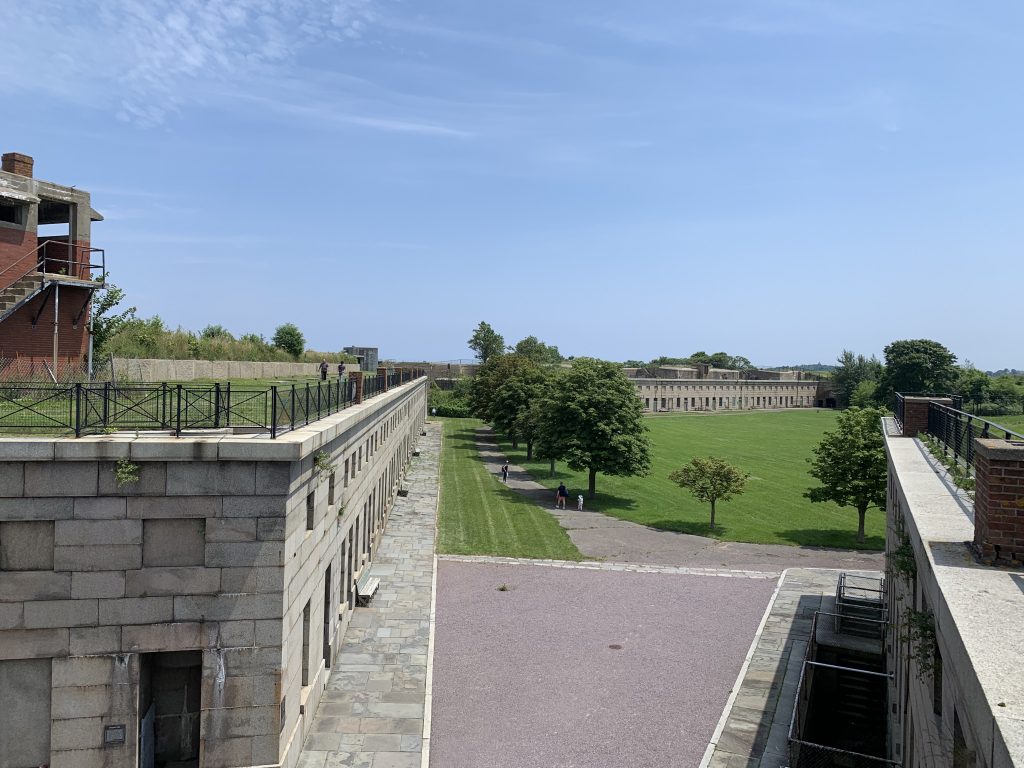 The stones were fitted and finished by stone workers who lived in the island during its construction. 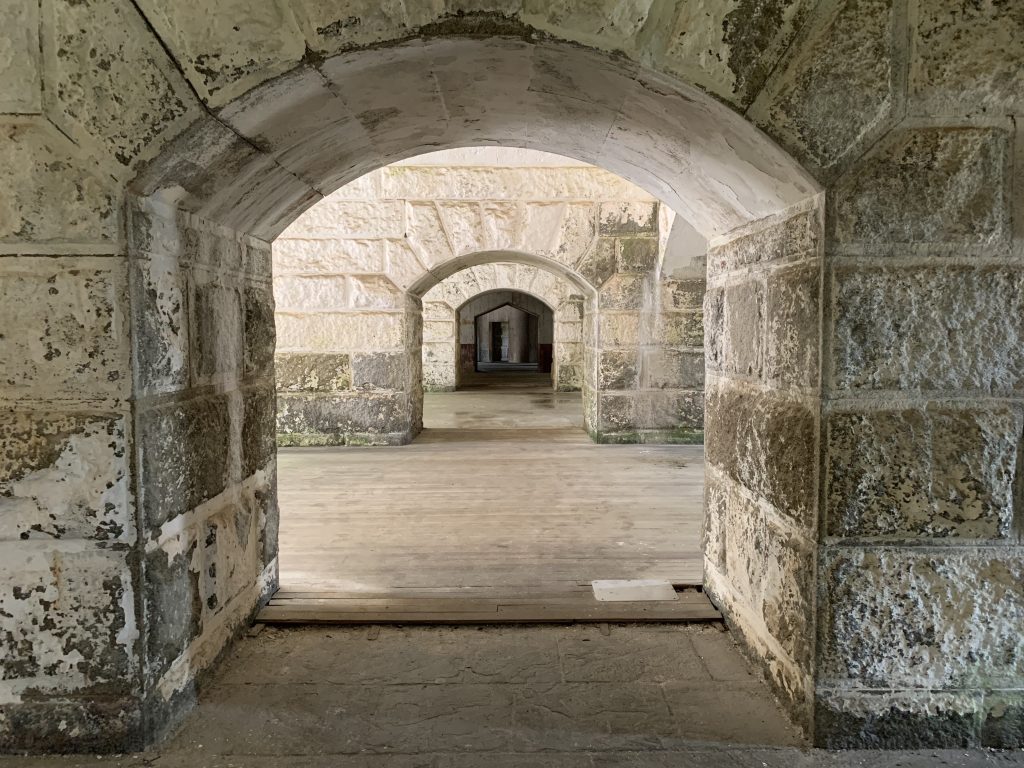 While walking inside the fort it is possible to notice that most pathways are created by segmental arches and even triangular ones. 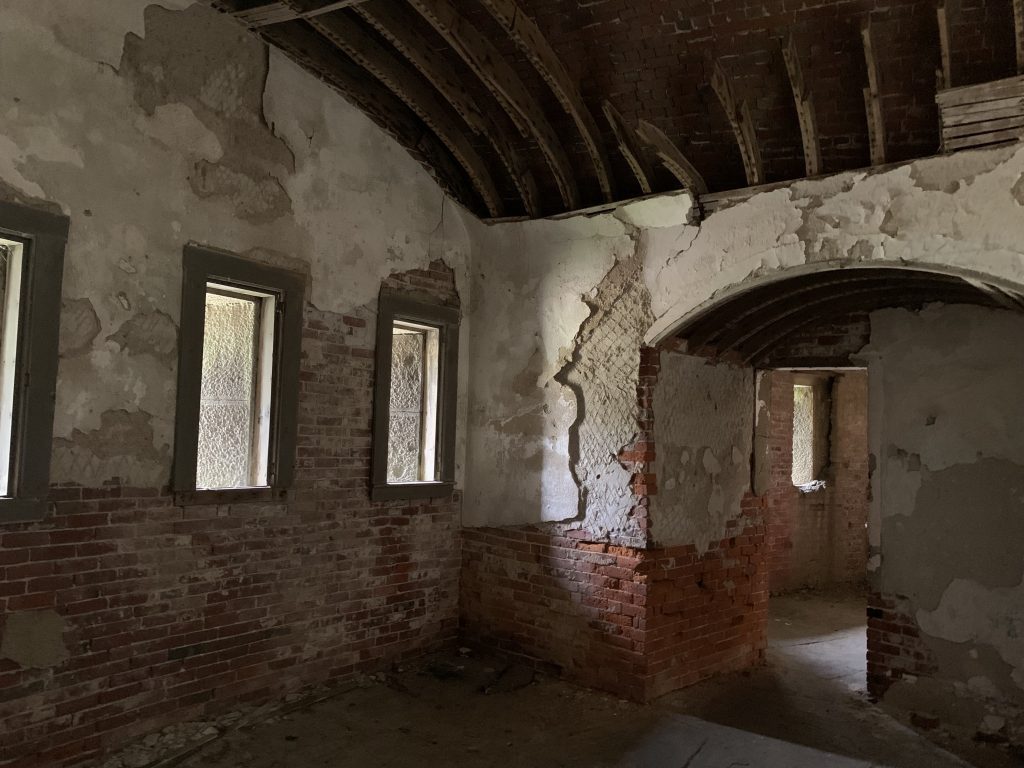 In smaller spaces the vaulted ceilings and the walls were covered with bricks and plaster. But time and the weather has not being kind. 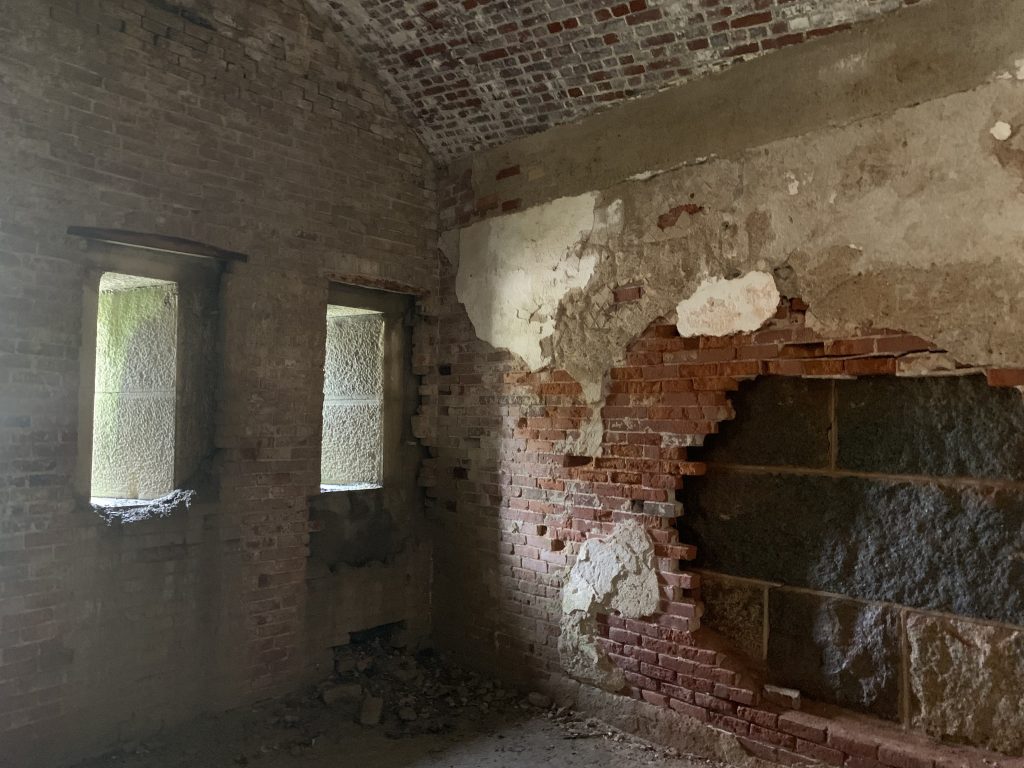 In this photo the stone was completely wet to the touch.

It’s hard to complain about the state of the fort. The structure is naturally decaying, the materials are aging as they are supposed to do to the environmental conditions. 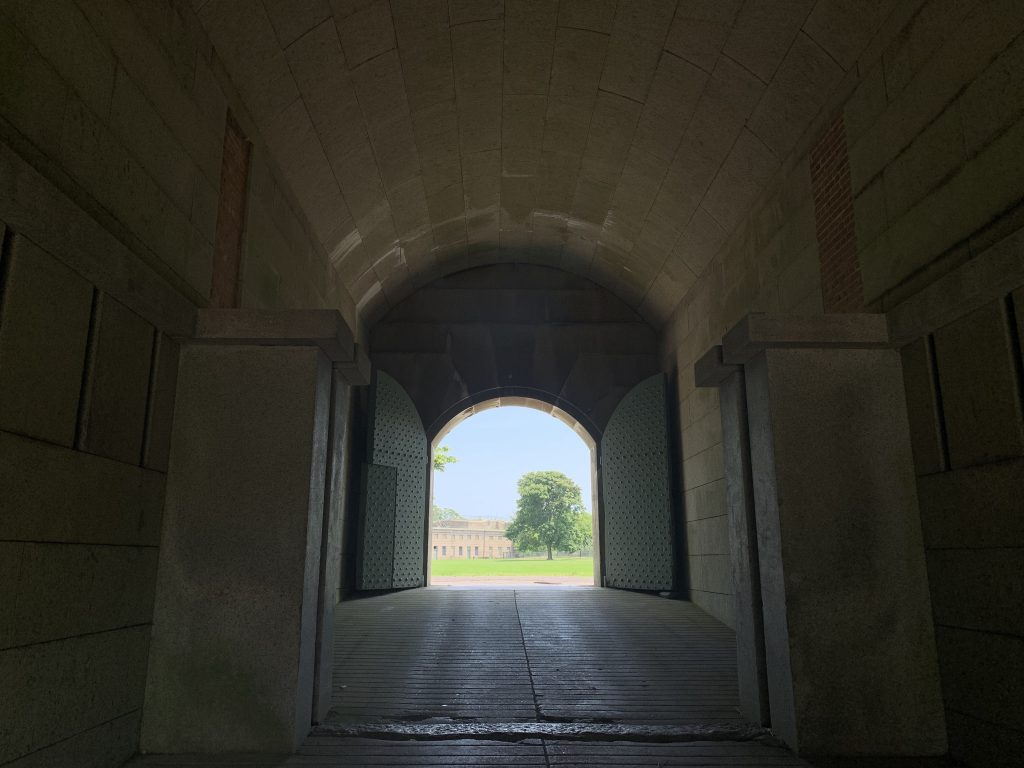 Fixing and waterproofing the fort with our current technology would make it less historical?

That question is very complicated, if you do intervene, until what point is it still a true historical site? some people think that even the dust should be save. 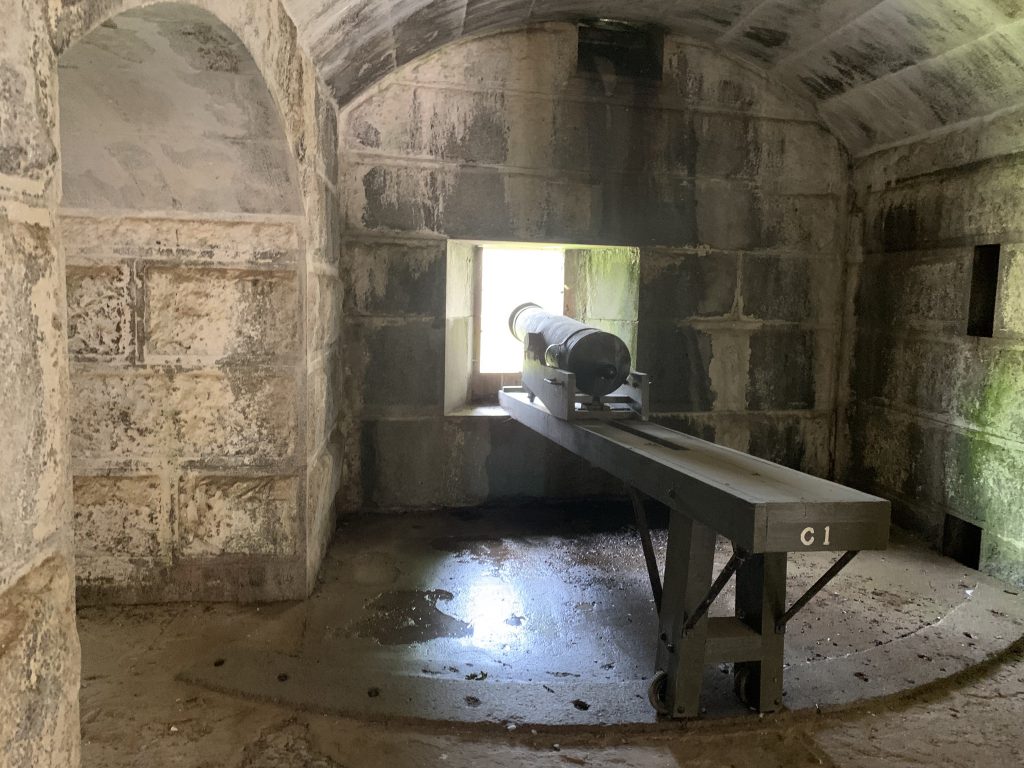 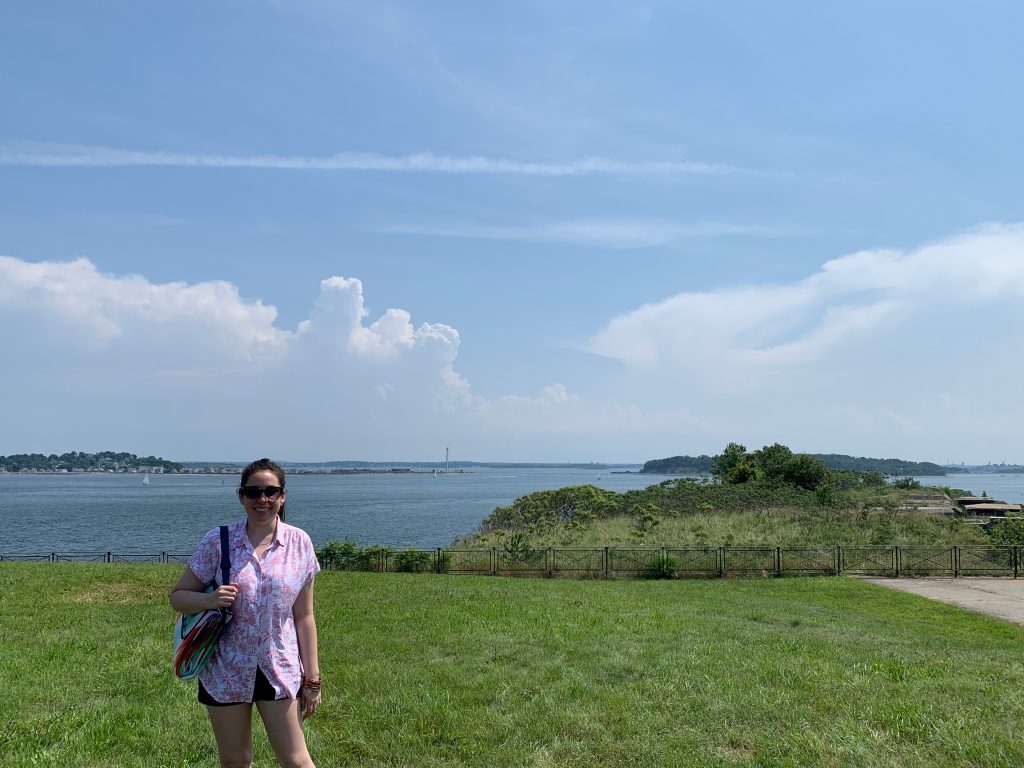 Georges Island is a great place to visit if you don’t want to leave Boston, is a nice place to walk and to have a picnic. I had a good time.

I would not recommend it for people with small kids since I kept hearing them complain. Since they can’t wonder alone and there is nothing but empty rooms, stairs and viewing points they get a bit annoying. 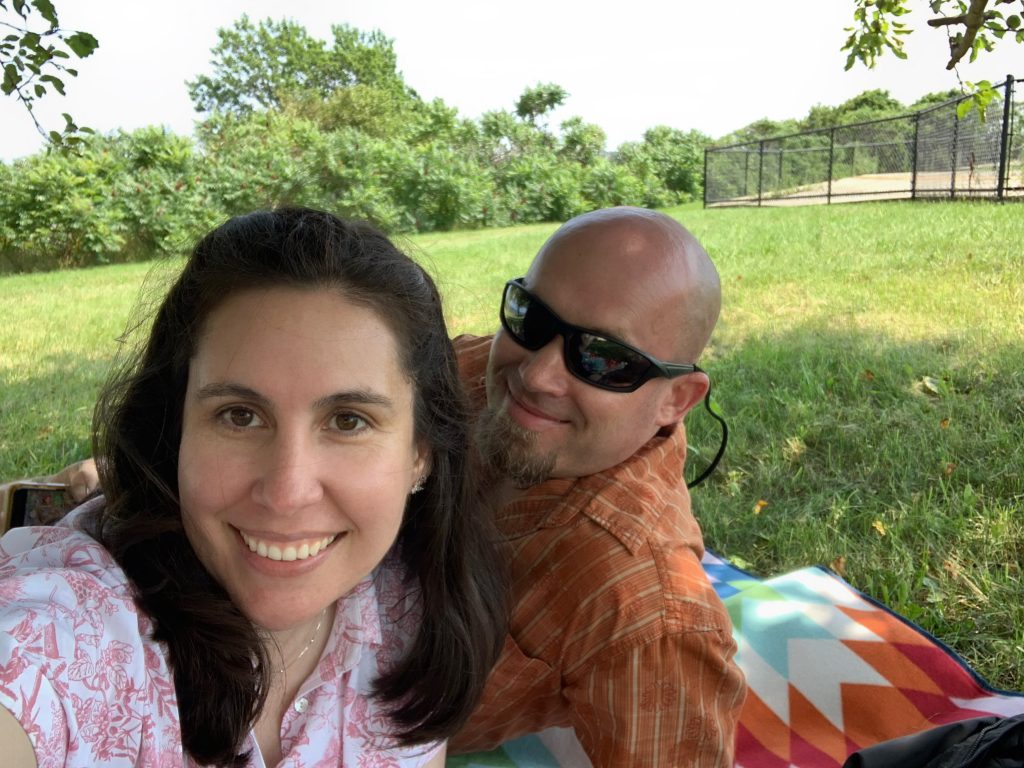