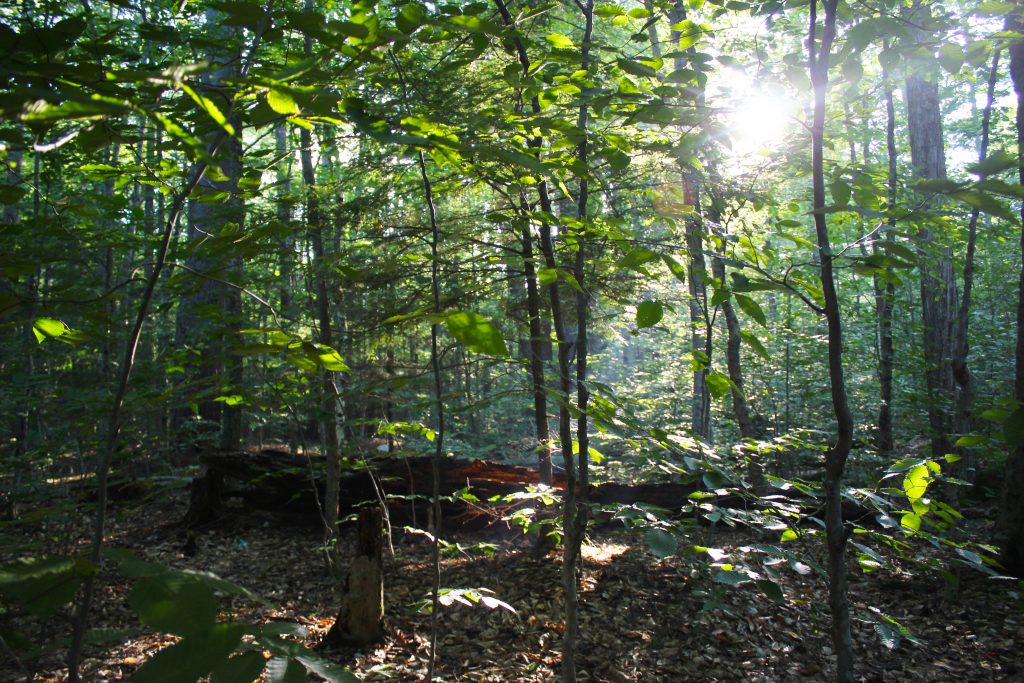 Clarksburg State park is a 368 acres of abundant northern hardwood forest. It has views of the Hoosac Range, Mount Greylock and the Green Mountains. 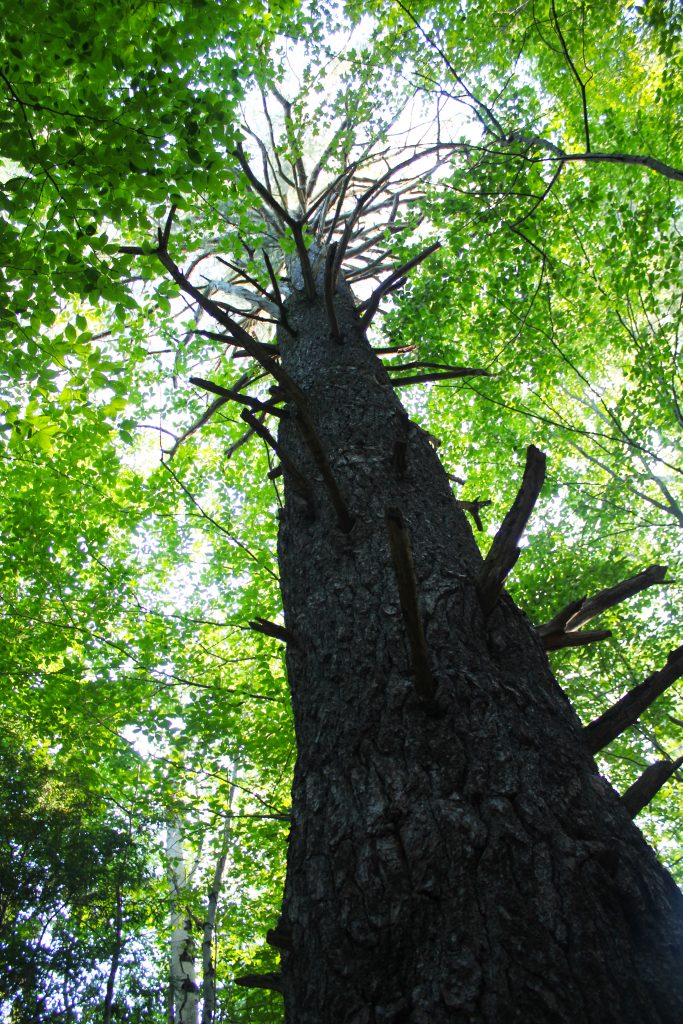 The forest contains very old  and tall trees, having a town so close it’s nice to see untouched areas. 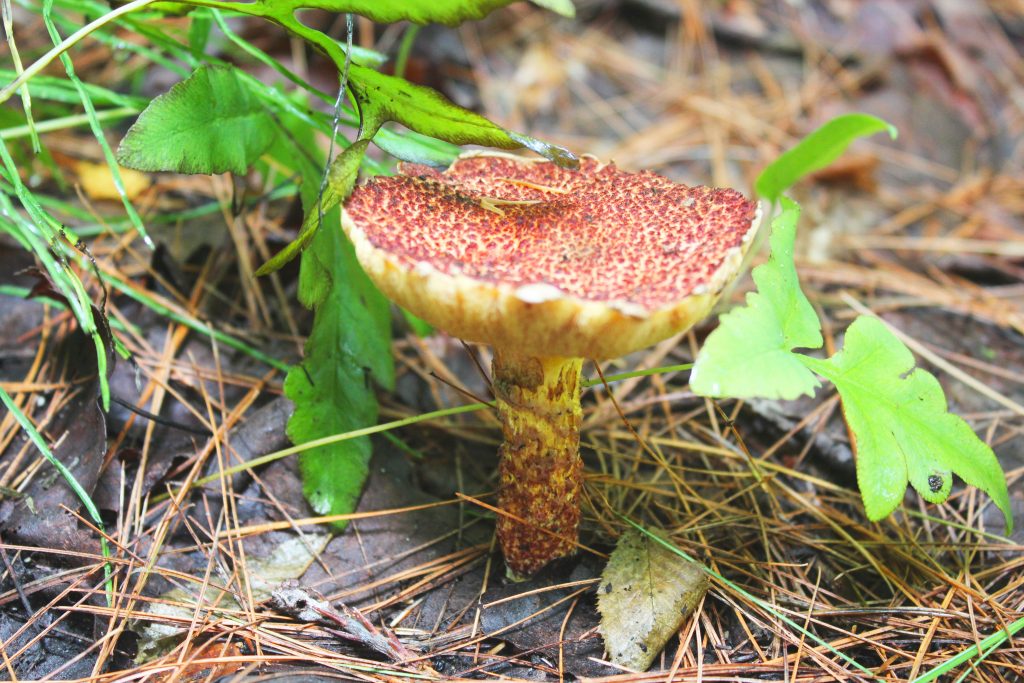 The counground was very nice, it contained a small beach area that was very well kept. 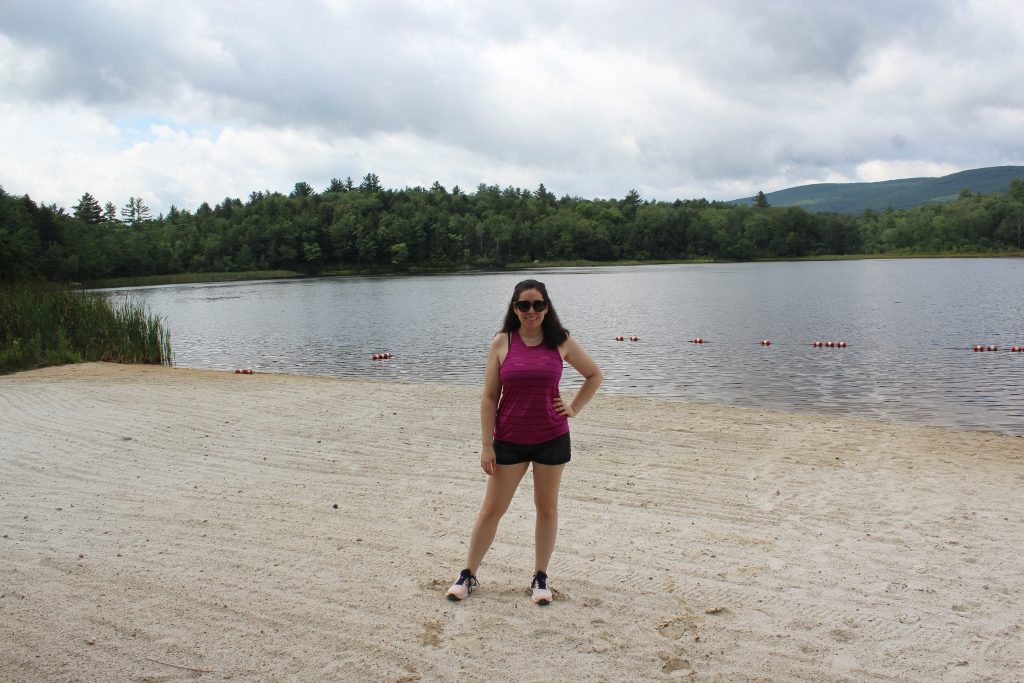 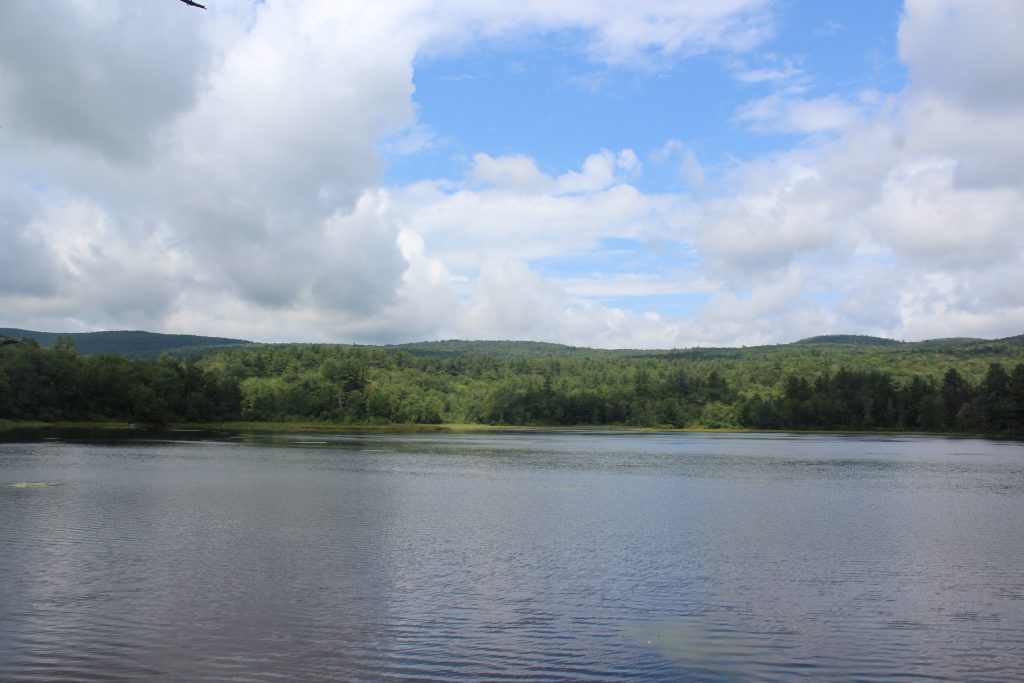 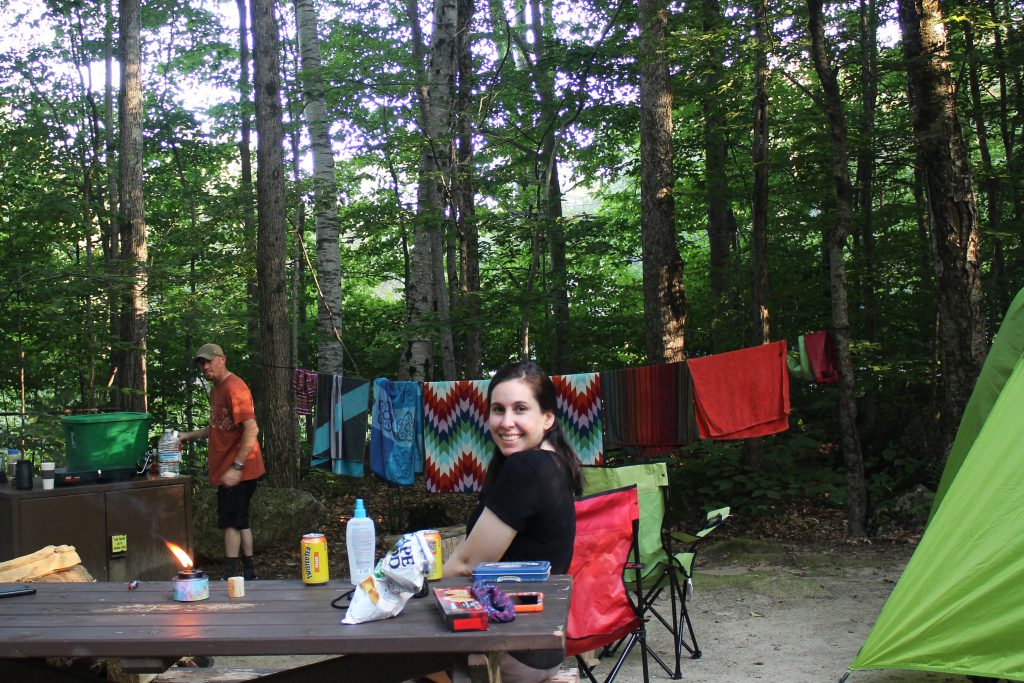 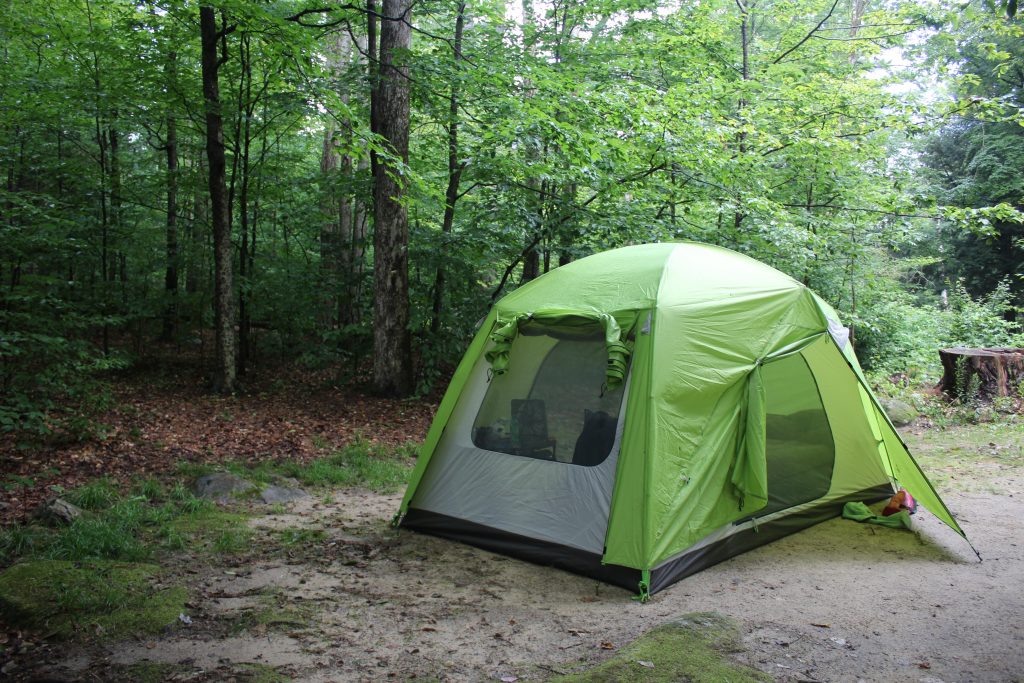 Mount Greylock at 3,491 feet is the highest point in Massachusetts. 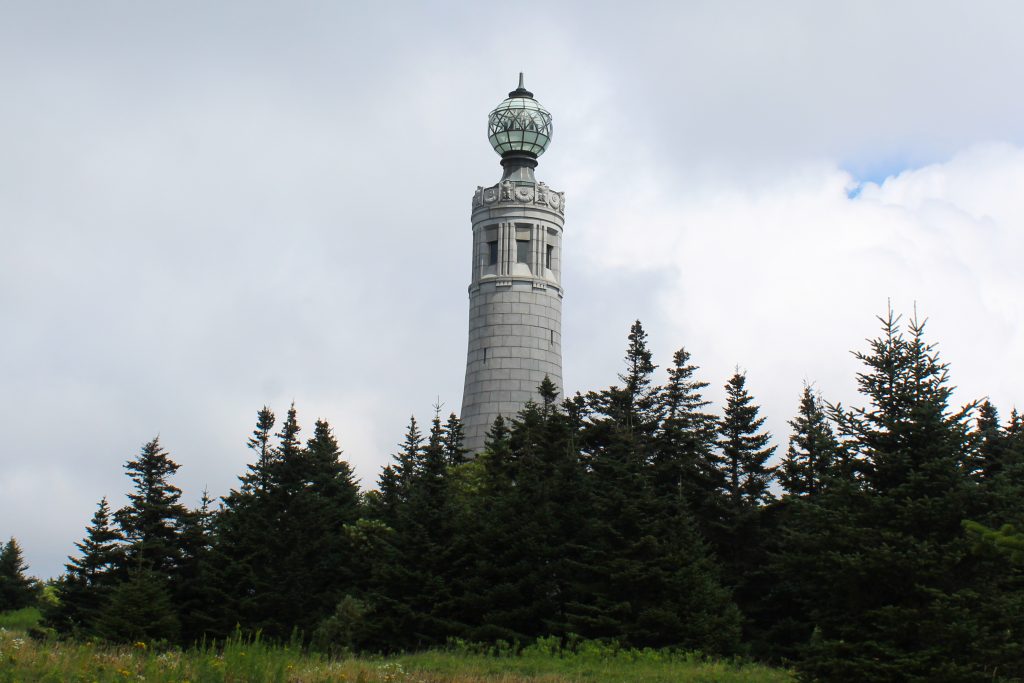 The mountain has over 70 miles of designated trails for hiking, mountain biking, back-country skiing, snowshoeing and snowmobiling, including an 11.5 mile section of the Appalachian National Scenic Trail 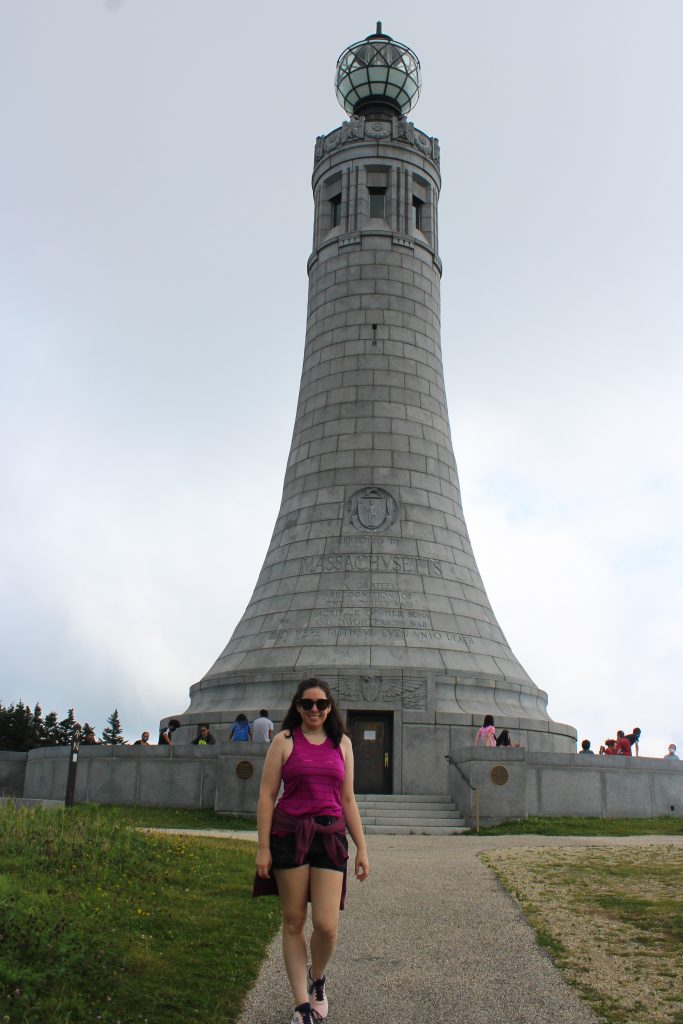 The Massachusetts Veterans War Memorial Tower  was designed by Boston-based architects Maginnis & Walsh. The cost of the construction was at a cost of $200,000.

In 1932 the light was at the time the strongest beacon in Massachusetts, with a nighttime visible range of up to 70 miles.

On our way back we stopped at the french king bridge. While walking towards the center  we could see many signs asking people no to jump.

The structure is a three-span “cantilever arch” bridge  that crosses the Connecticut River on the border between the towns of Erving and Gill, Massachusetts, United States.

It was named the “Most Beautiful Steel Bridge” of 1932 by the American Institute of Steel Construction. The bridge was rebuilt in 1992, and refurbished in 2008–2010. 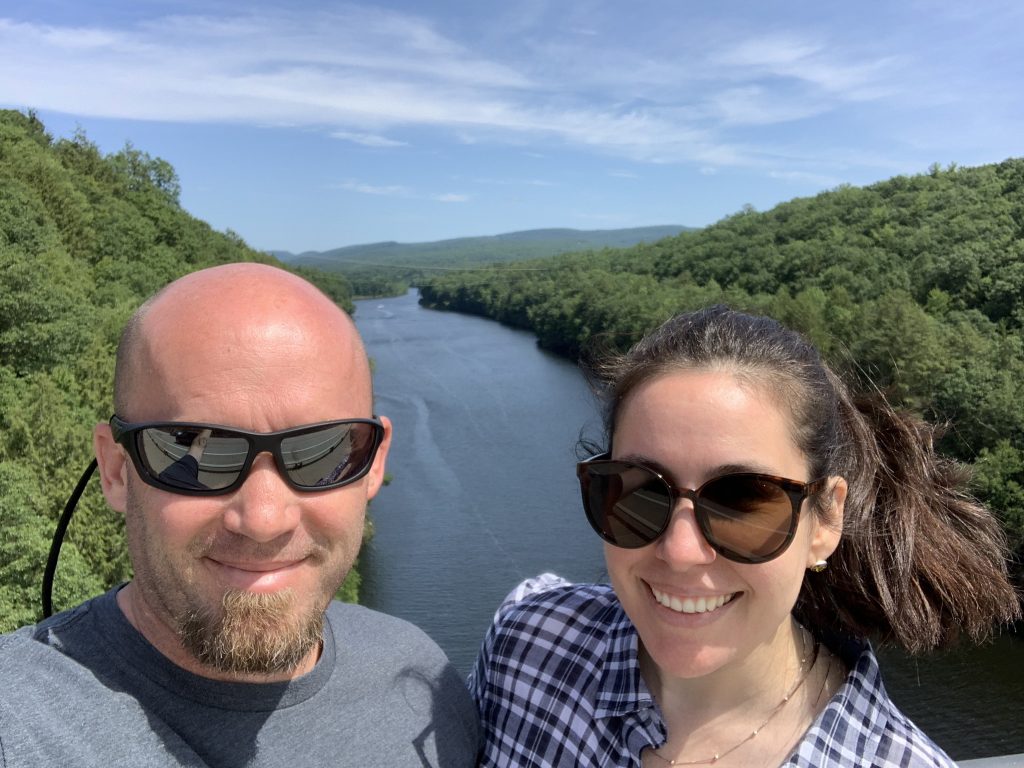 The Massachusetts museum of contemporary art is a museum in a converted Arnold Print Works factory building complex located in North Adams, Massachusetts. It is one of the largest centers for contemporary visual art and performing arts in the United States. 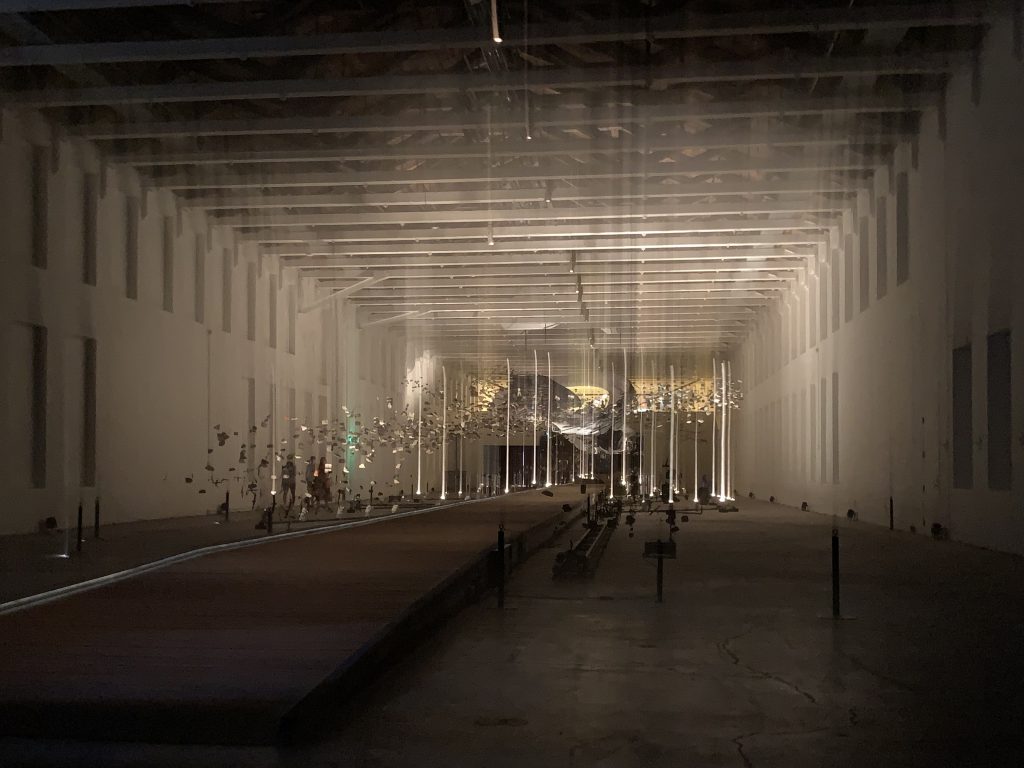 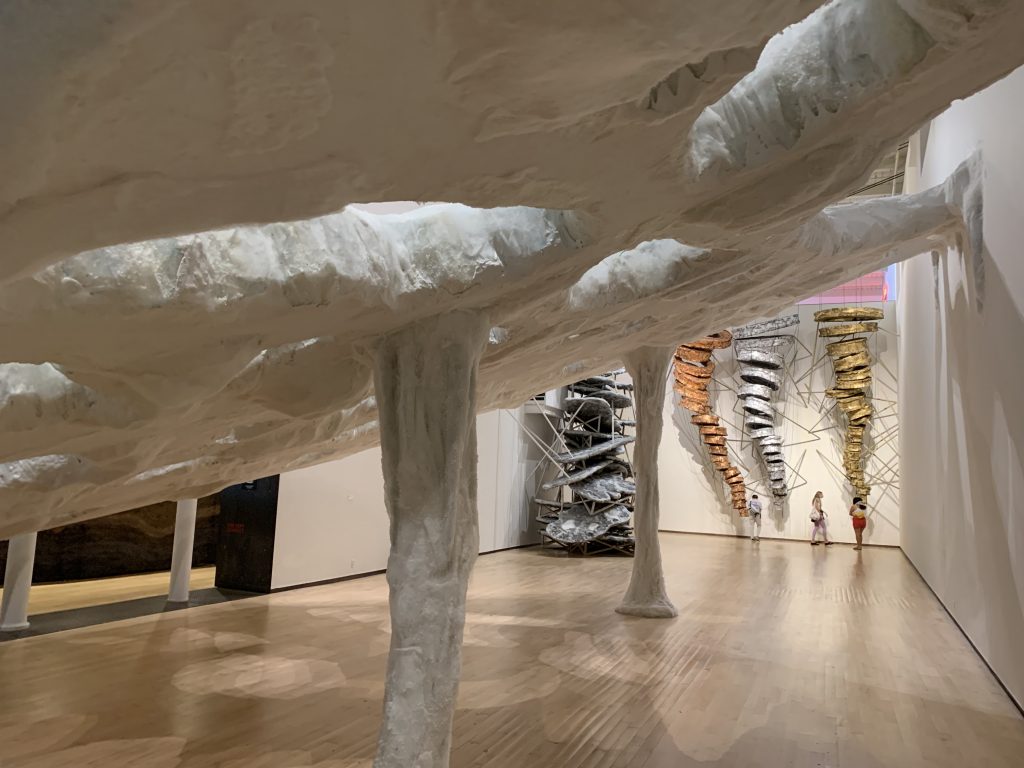 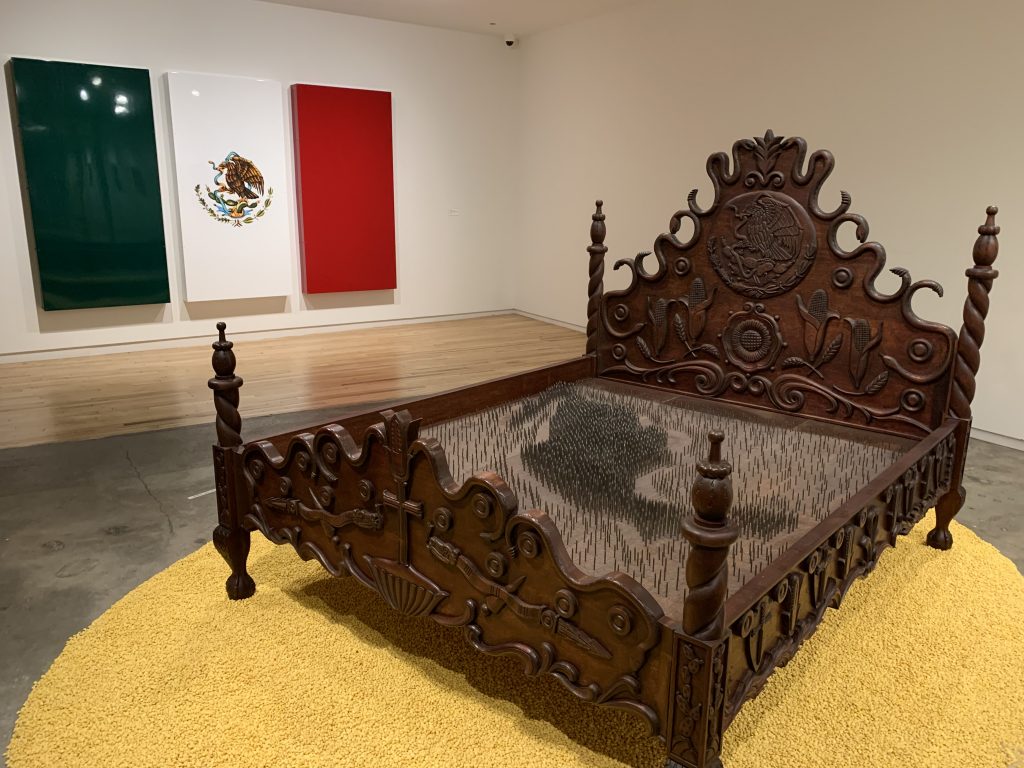 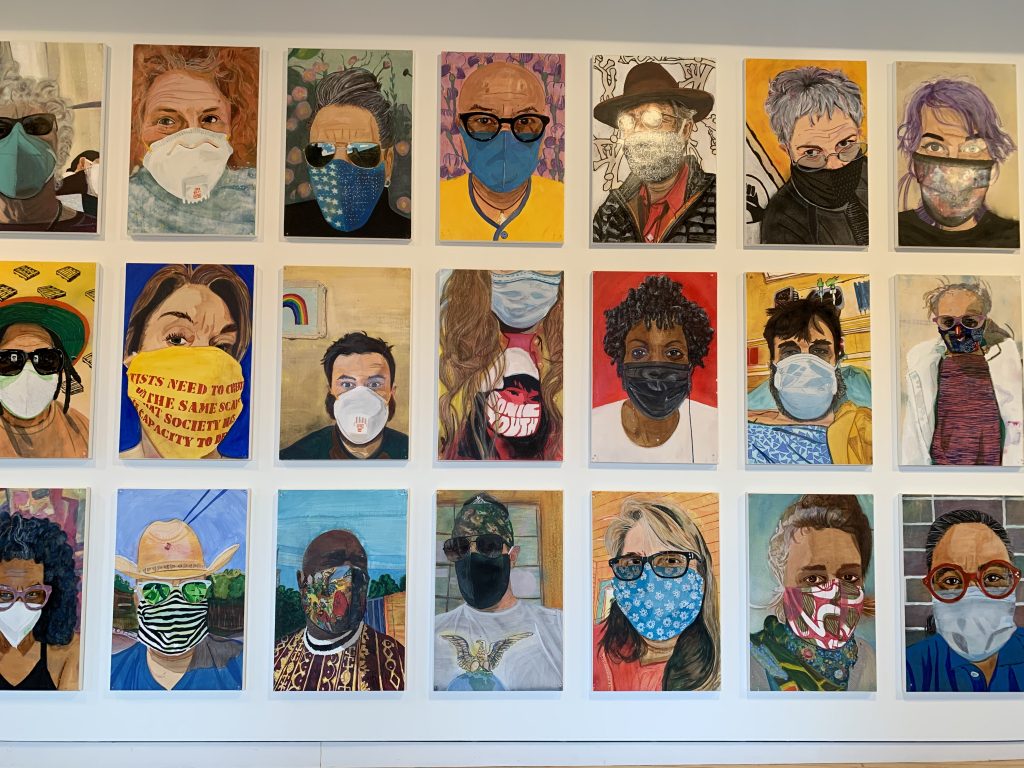 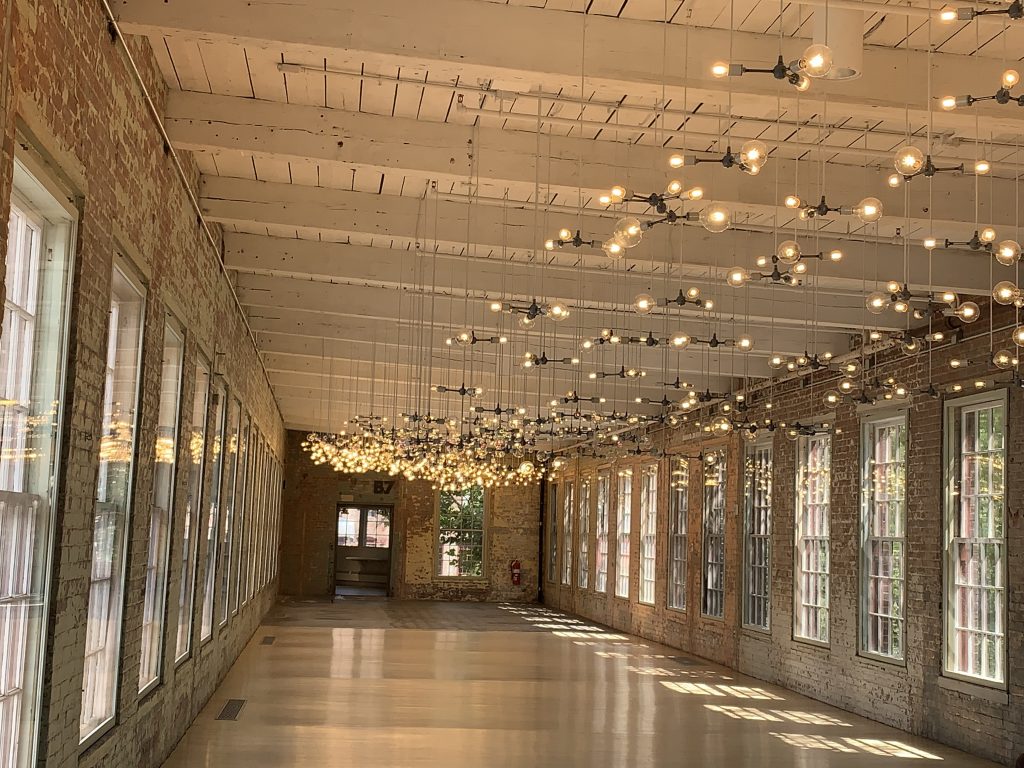 The statue of the indian is a road attraction in our way back to Boston. 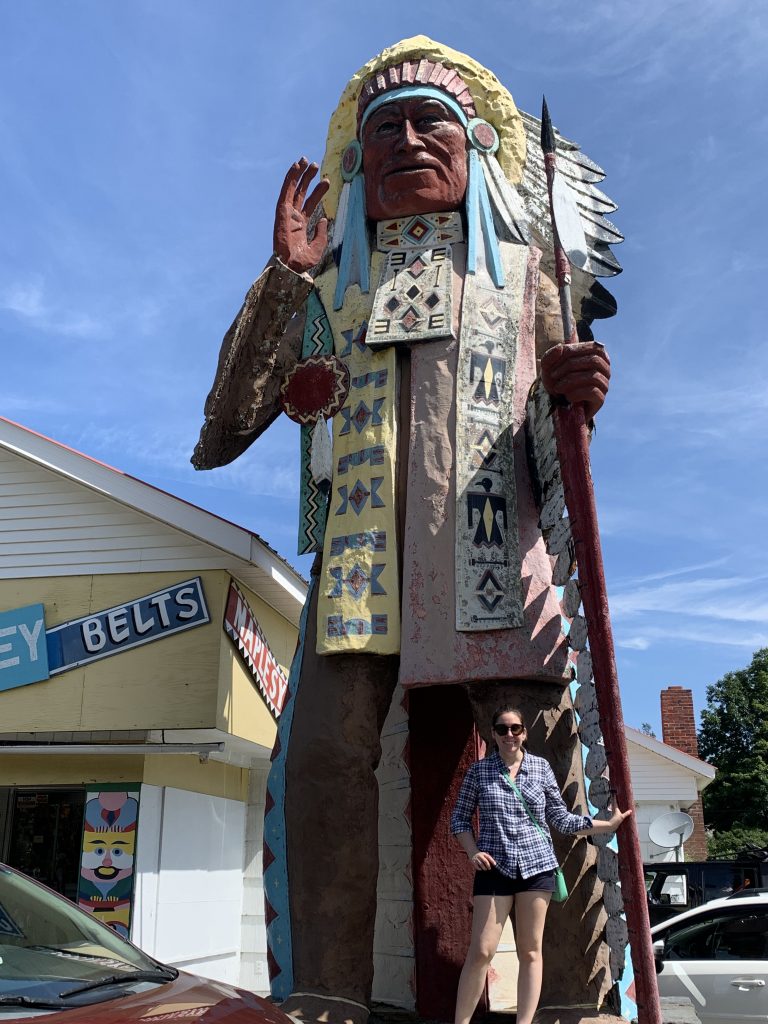