The term skyscraper was originated in the 80’s as a tall continuously habitable building having multiple floors (of 10 to 20 floors), but now describes one of at least 40-50 floors. Using during its construction a steel framework that supports curtain walls.

Skyscrapers are iconic structures, they change the skyline of the city, it becomes a reference point, a memory, a scene in a movie, a postcard. After sometime no one remembers who owns it or who design it. When people think for example the Chrysler Building, hardly no one remembers the designer; William Van Alen, but what it comes to mind is New York, the same way John Hancock is Boston and Costanera Center is Santiago. 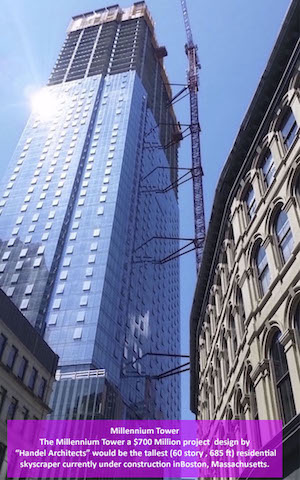 60-story building (685-foot), will house 442 luxury condos in Downtown Crossing. The lead architect of the project was Blake Middleton of  Handel Architects. 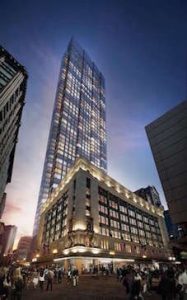 Designed by architect Cesar Pelli (designer of the Petrona Twin Towers) of Pelli Clarke Pelli. It is 300 metres (980 ft) tall, making it the tallest building in Latin America and the Second tallest in the Southern Hemisphere. 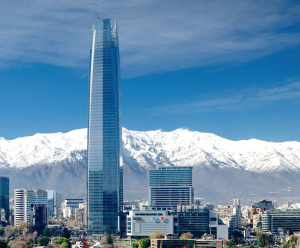 Designed by CNT Architecs, my favorite skyscraper in Boston is 554 feet (169 meters) tall and houses 36 floors. 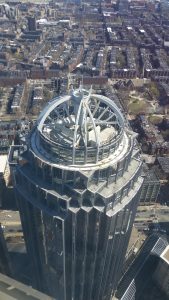 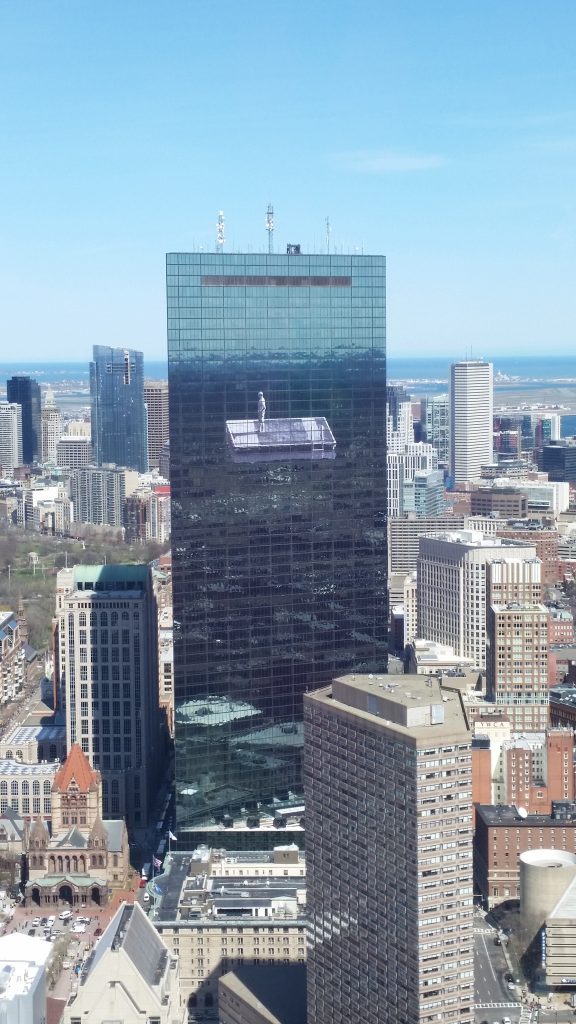 Is a 60-story, 790-foot (240 m) tower designed by Henry N. Cobb of the firm I. M. Pei & Partners,completed in 1976. The tower is an achievement in minimalist, modernist skyscraper design.

There were problems with the original facade in the tower. All 10,344 window panes were replaced by heat-treated single panels at a total cost between $5 million and $7 million approx. 5,000 of the original glass panes were removed intact, and were later reused by artists.