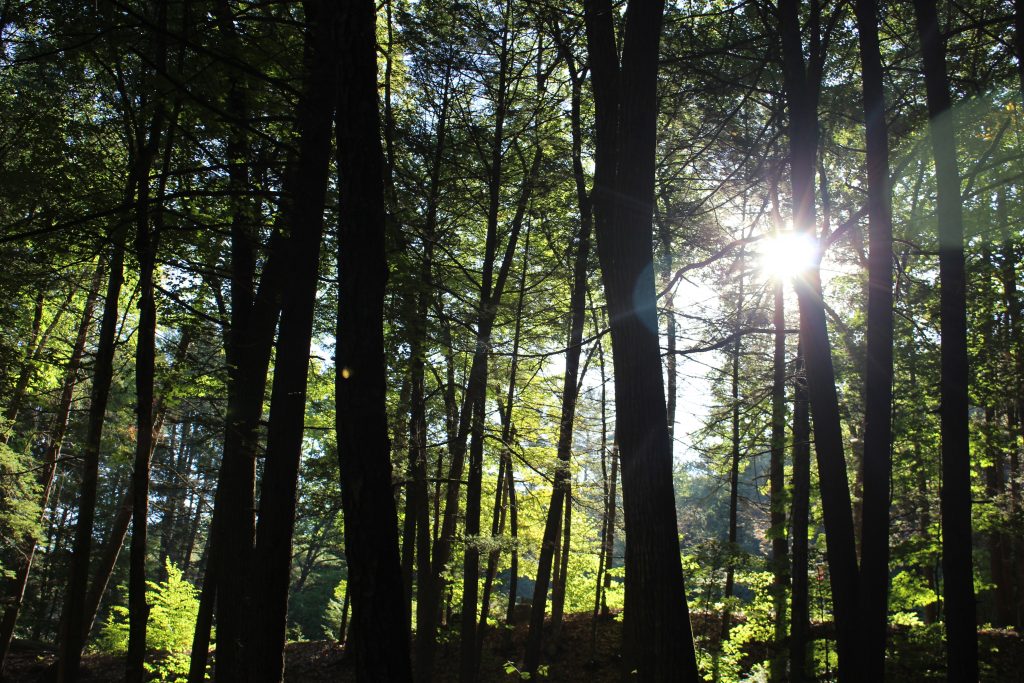 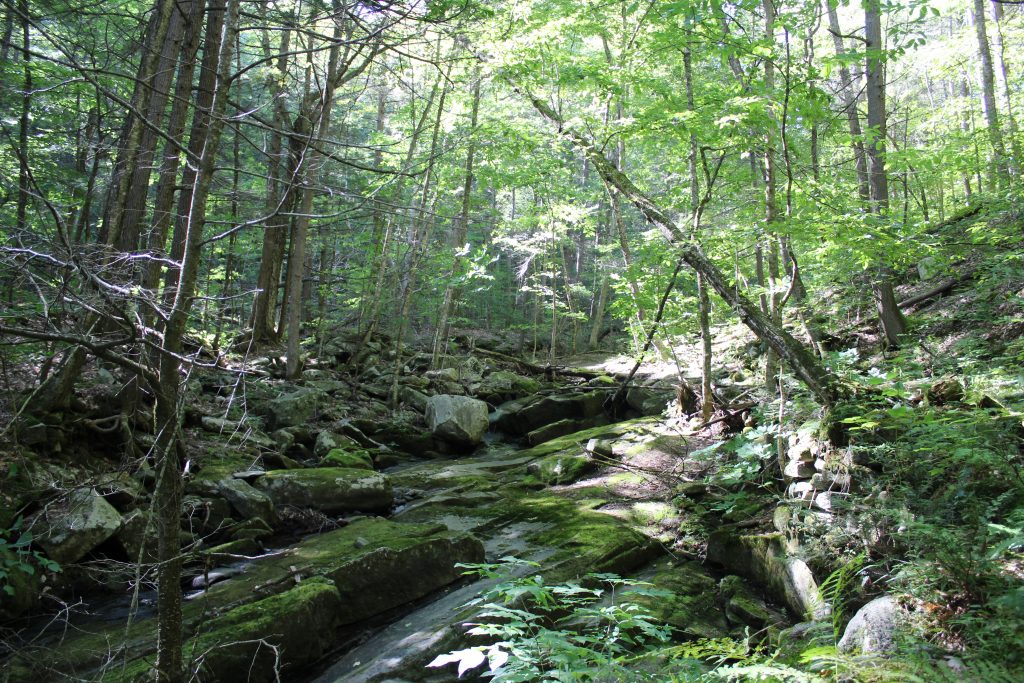 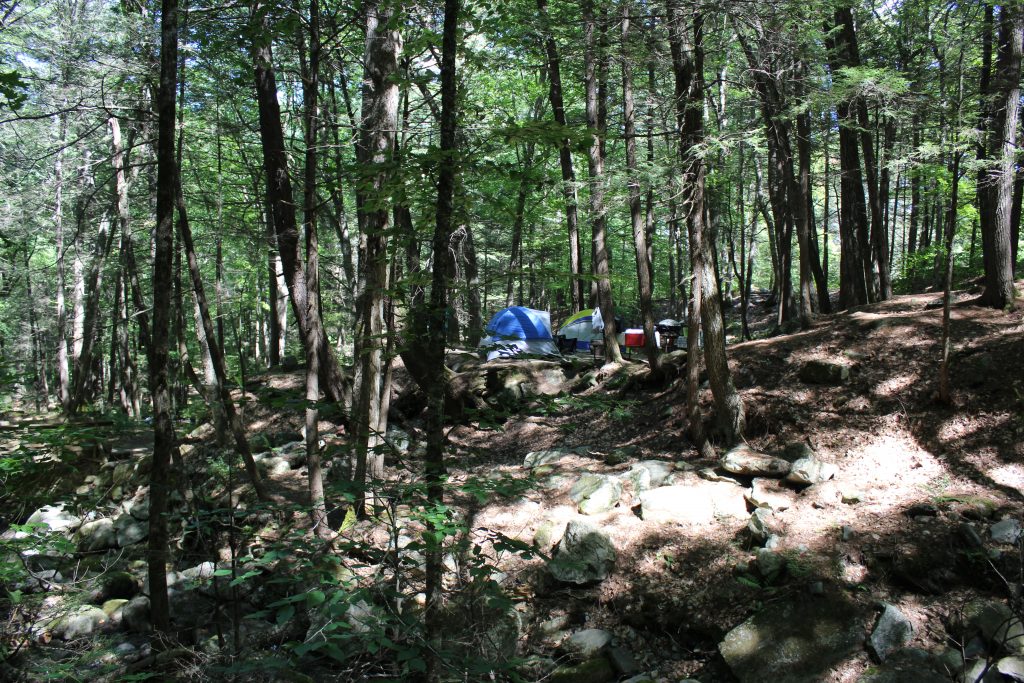 the camping site was located at the foot of Bald Mountain on a bend of the West River, feels like a step back in time. The park was constructed during the Great Depression by the Civilian Conservation Corps . 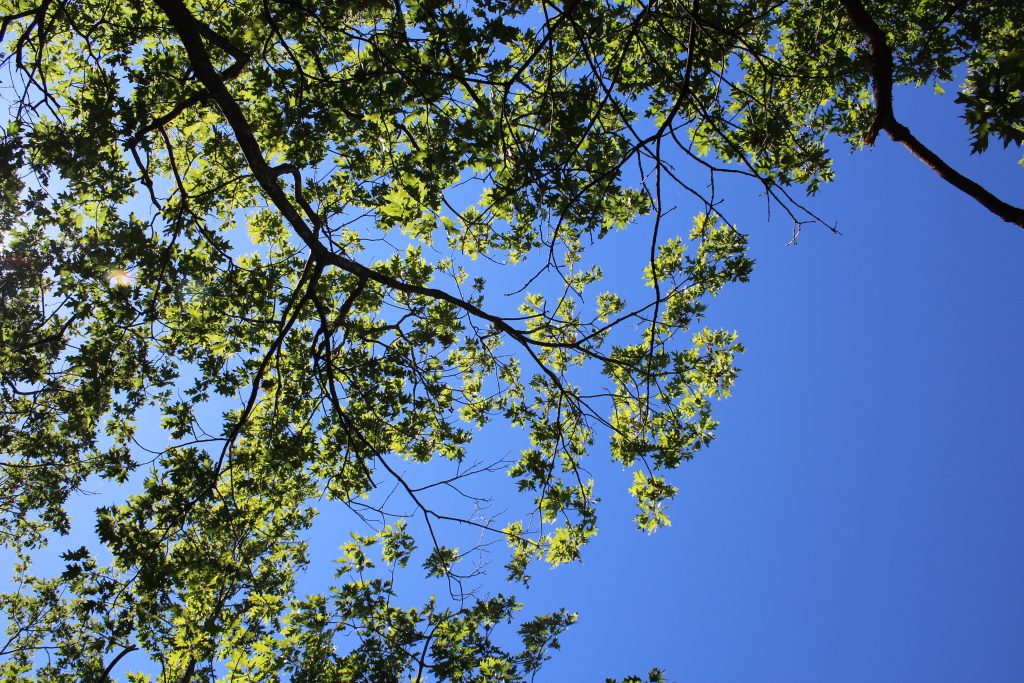 Initially, the primary objective for this land was timber management. A fire tower was constructed in 1924 to help protect the area. The fire tower was removed in 1949. 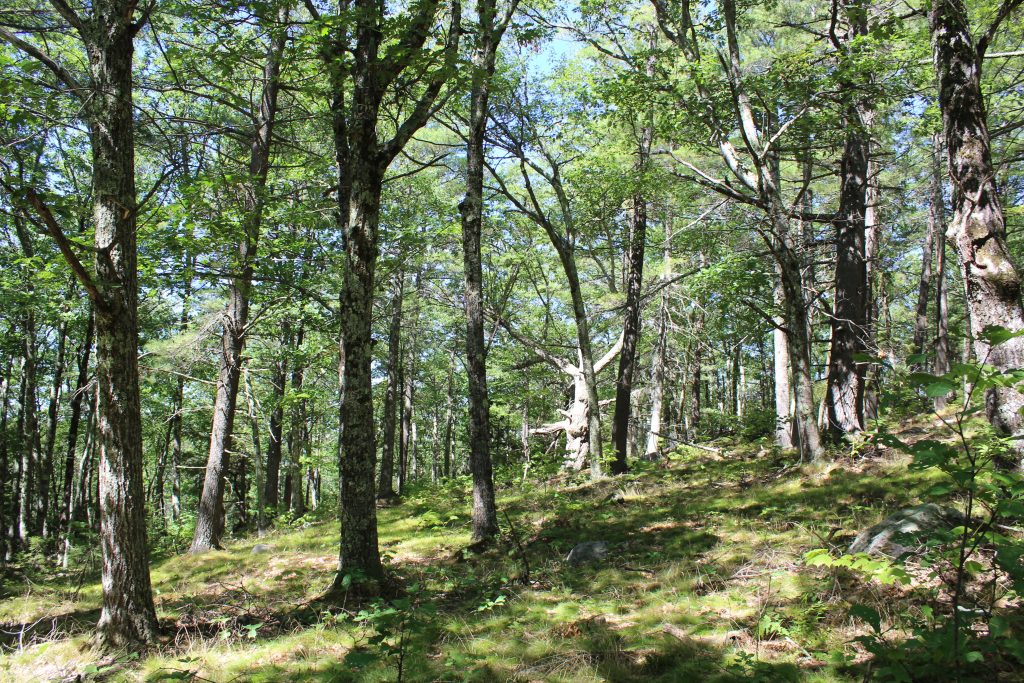 The hike up to the top, made me a bit tired, it could be my “pandemic physical state” or that it was kind of steep… it was steep, specially the last 1/4 of the hike. 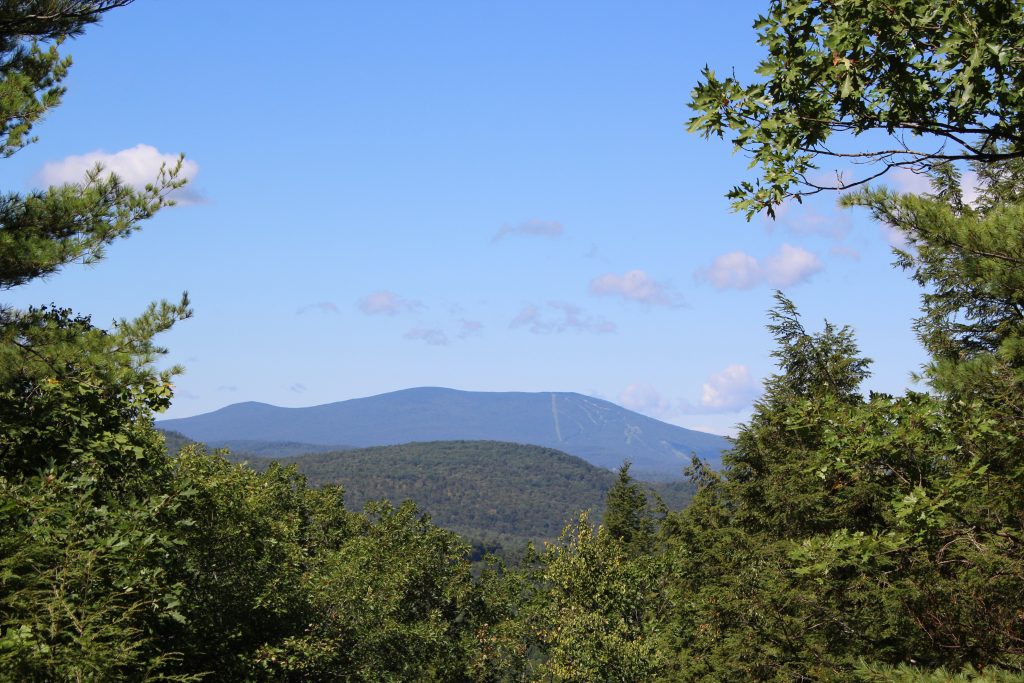 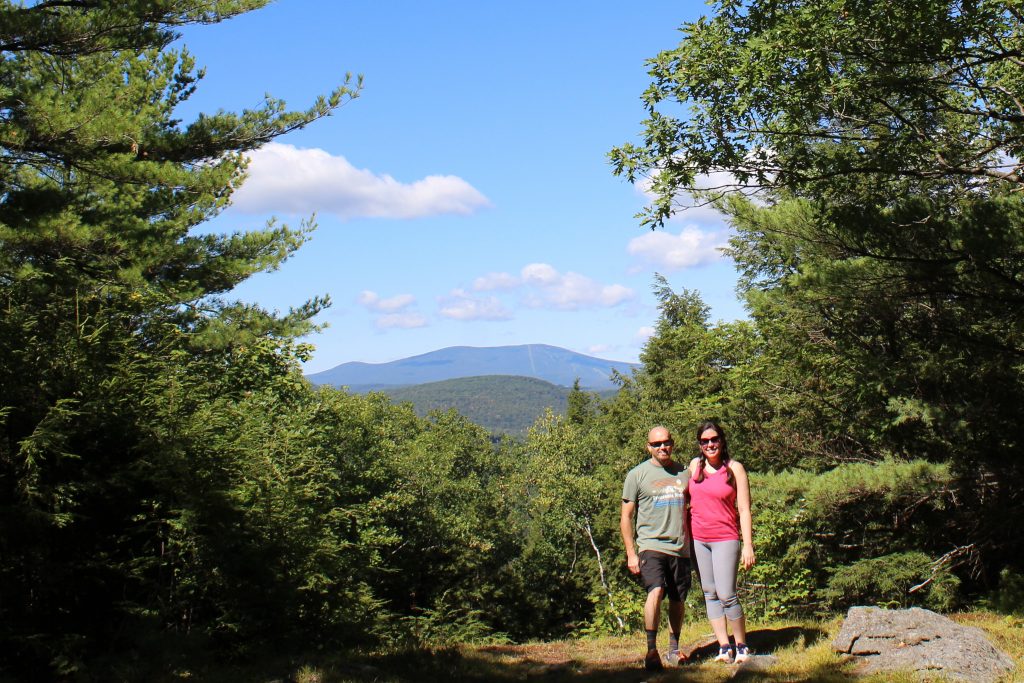 Once in the top you could see Bromley Mountain  (as shown above) and in the opposite direction  Mount Monadnock , which is the very faded mountain the photo below. 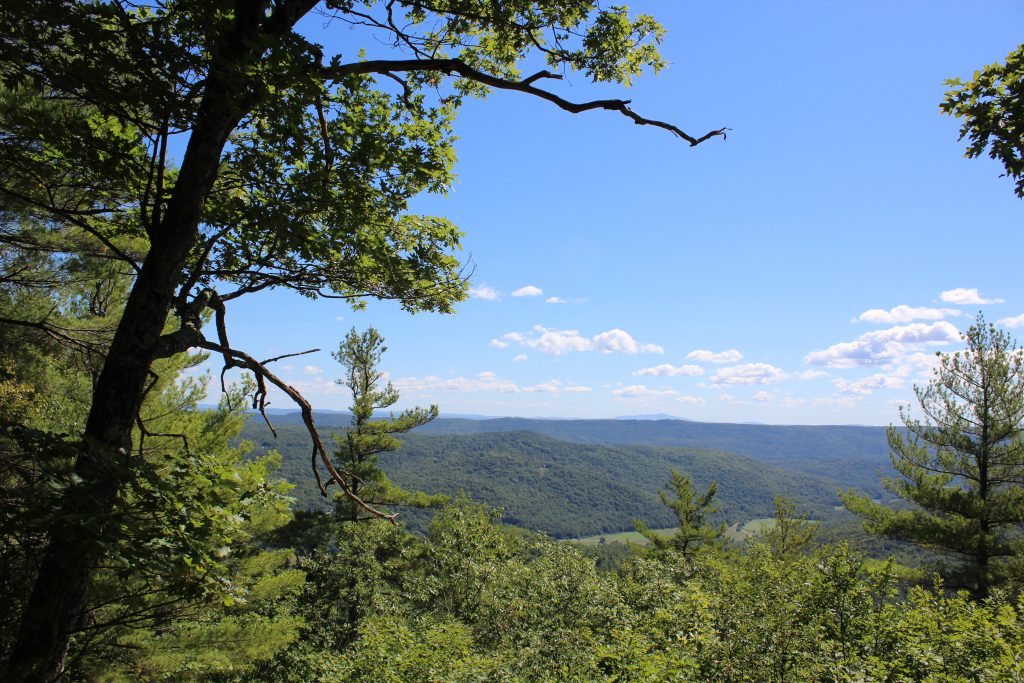 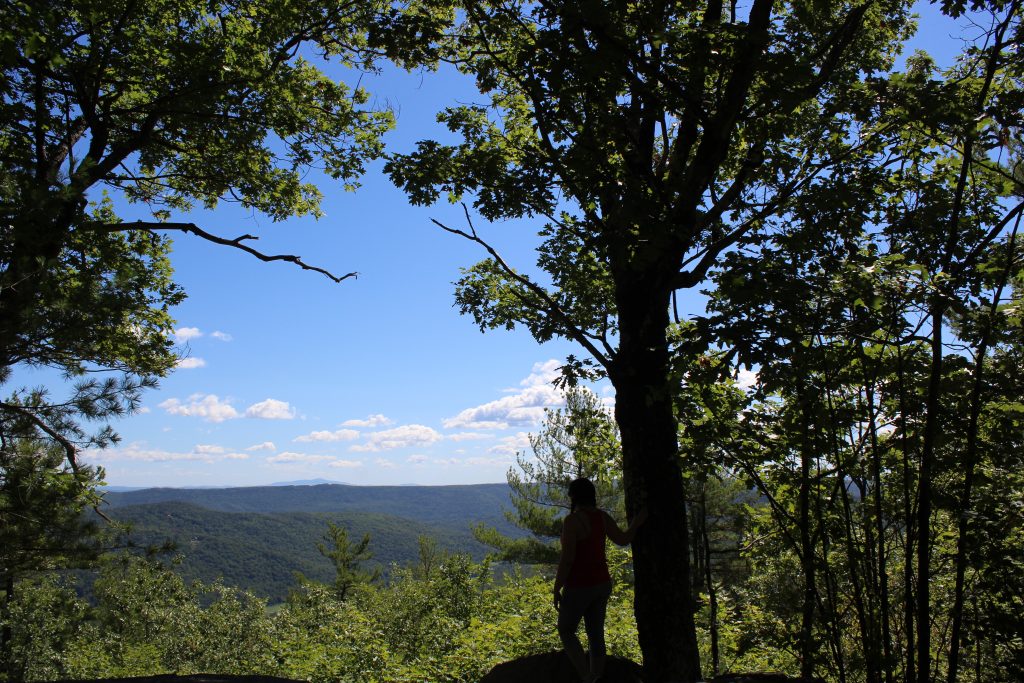 Our campground in my opinion was perfect, we had a creek next to us and at night we could hear the water moving. The view was wonderful, the trail was far enough no to bother by people and close enough to just walk to it 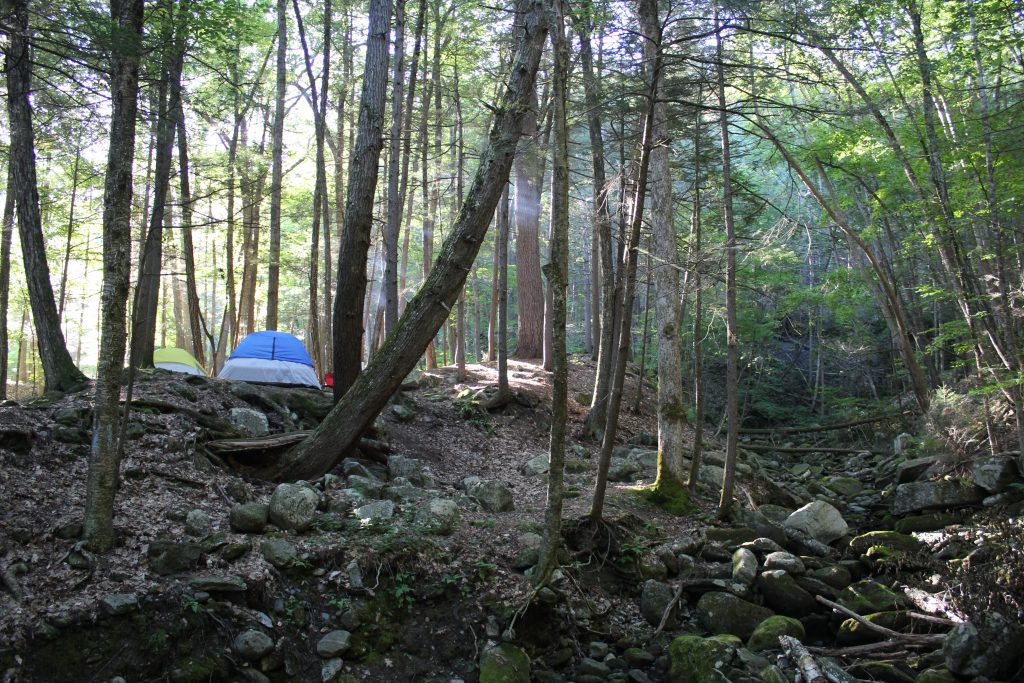 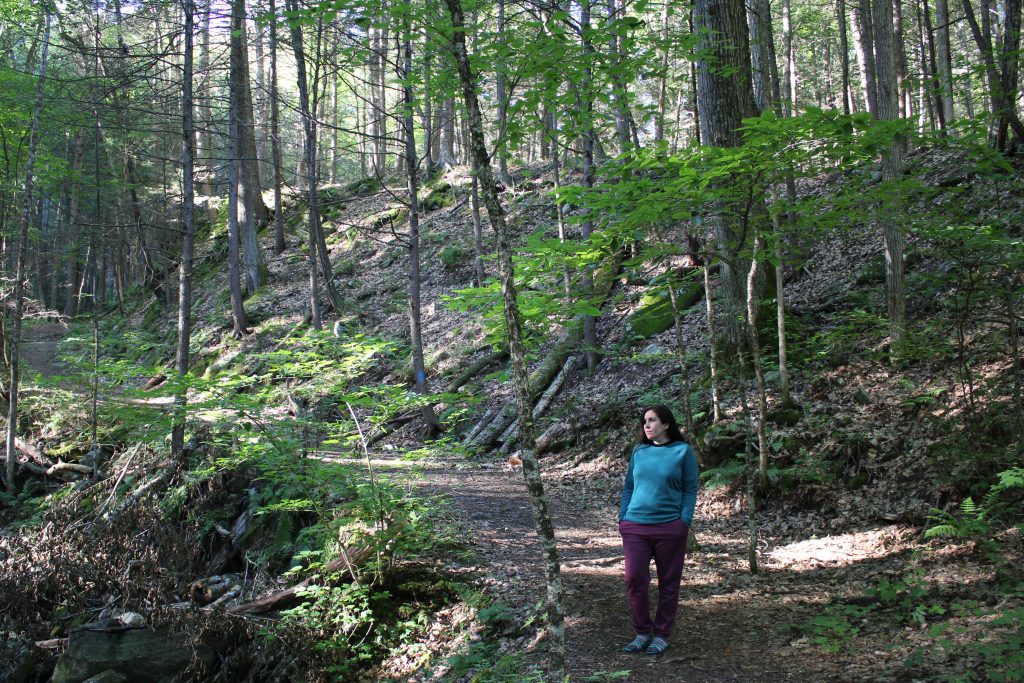 The campground was very well kept, and we (Ben) were more than prepared. 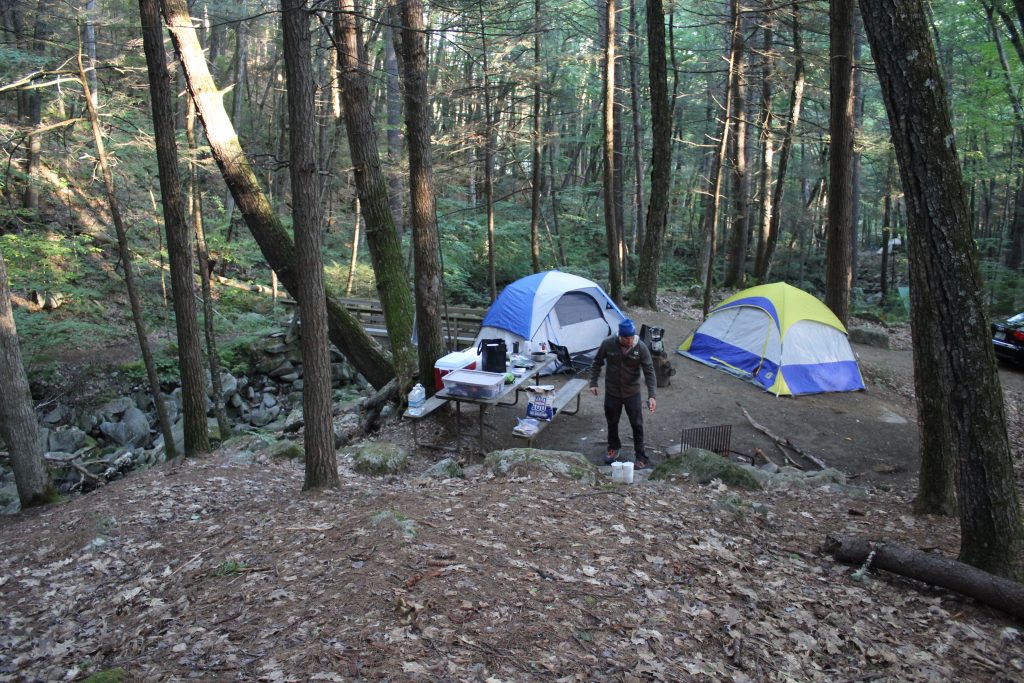 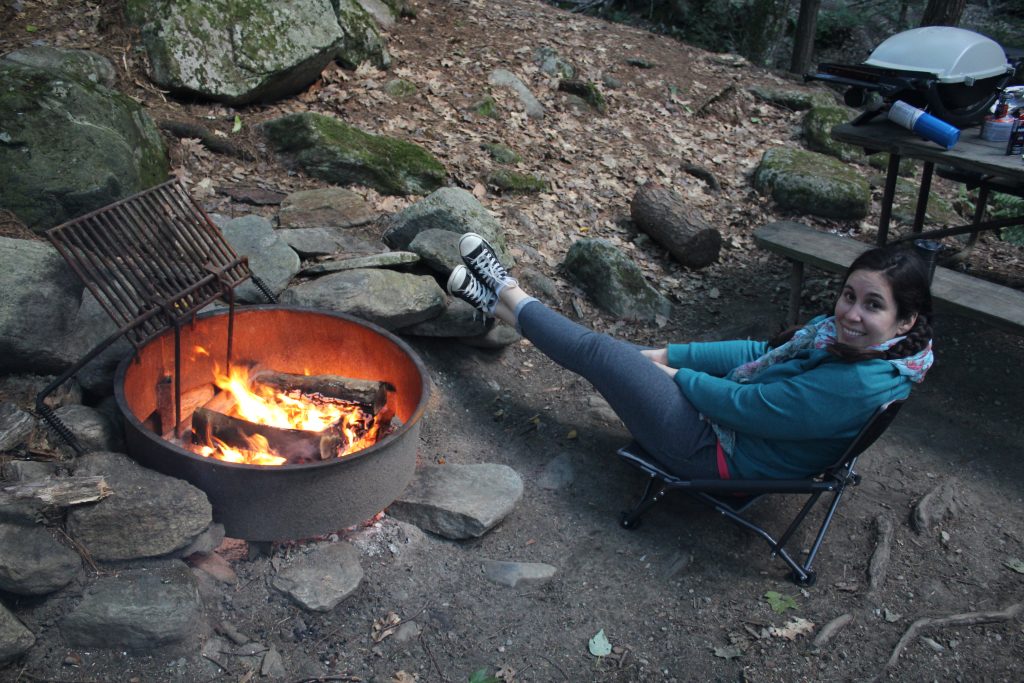 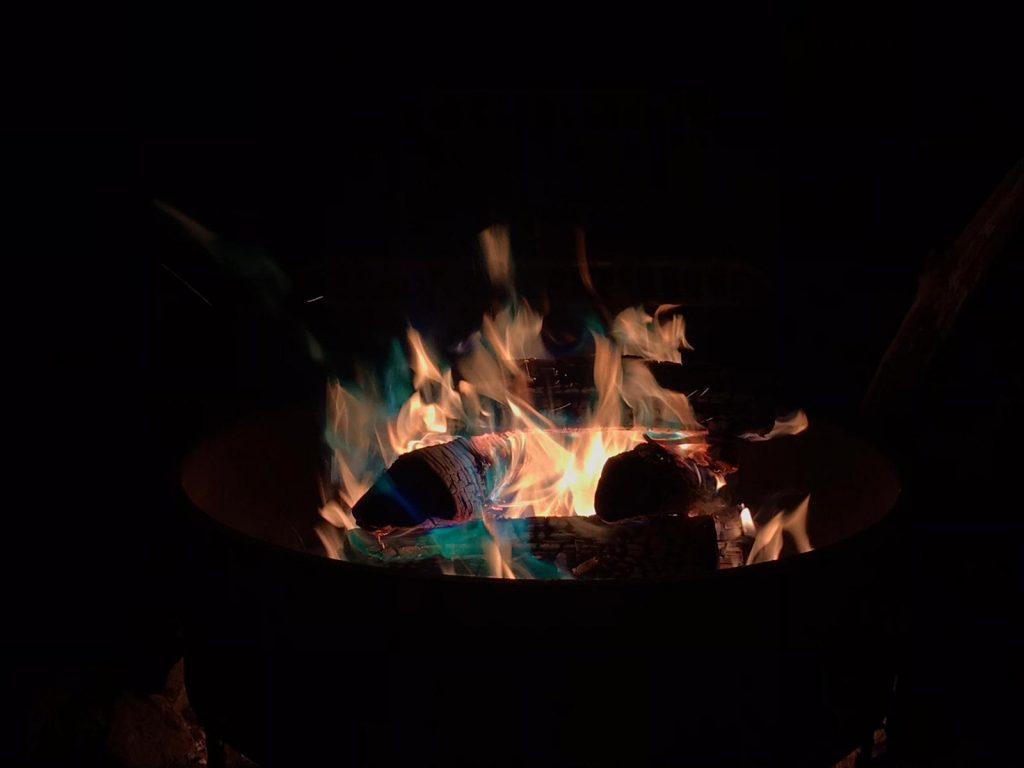 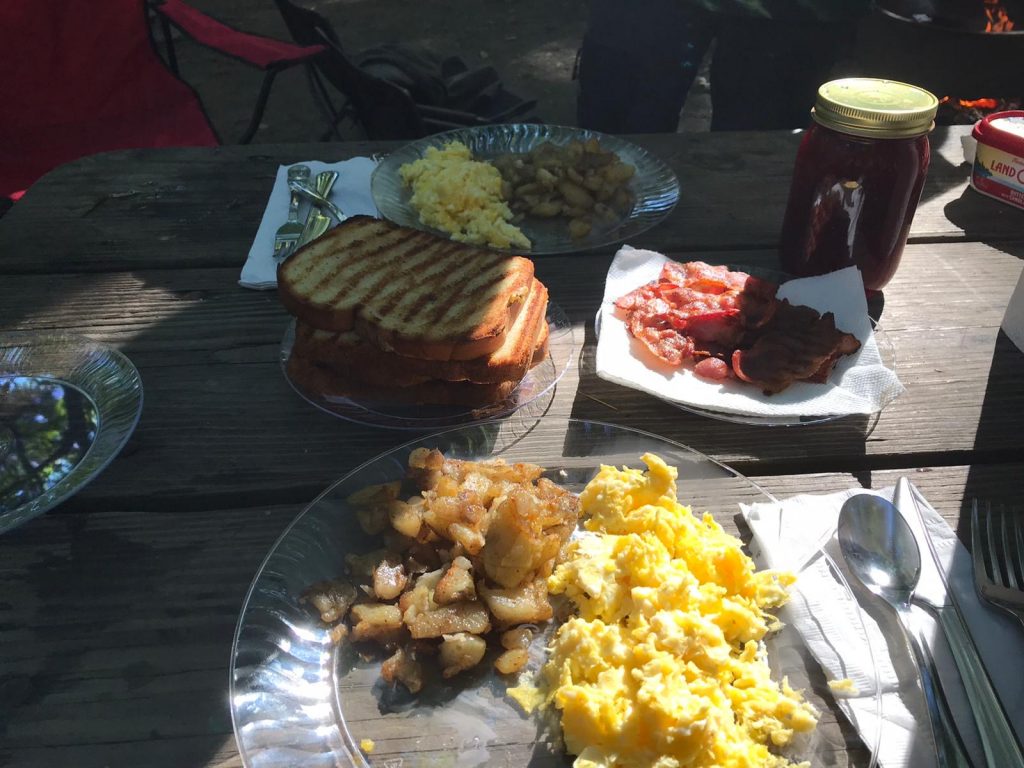 Over all everything was nice. 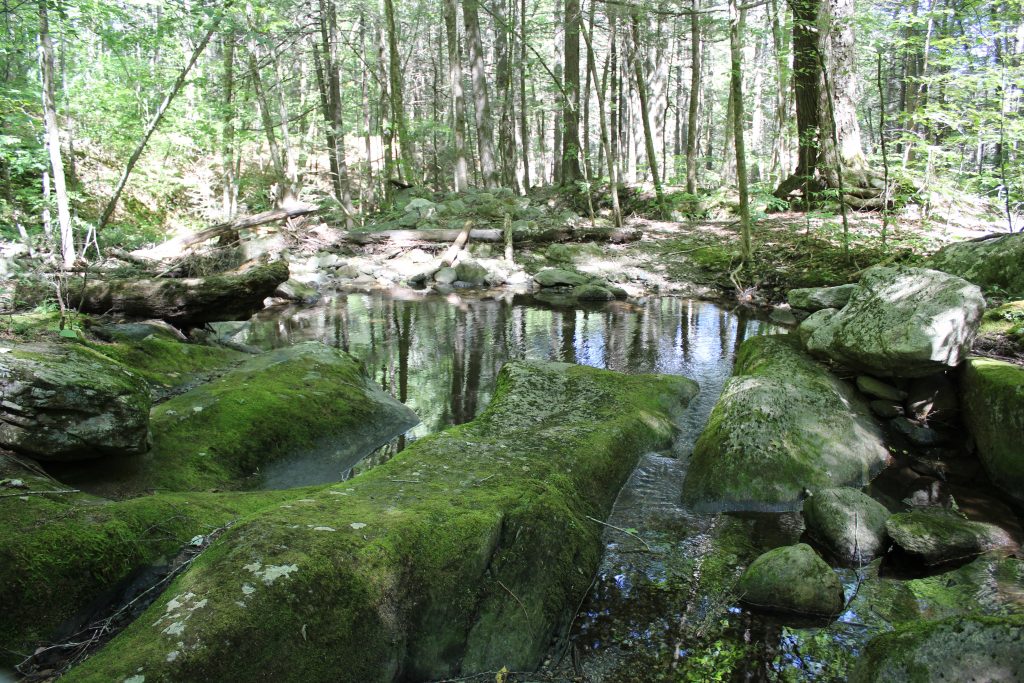 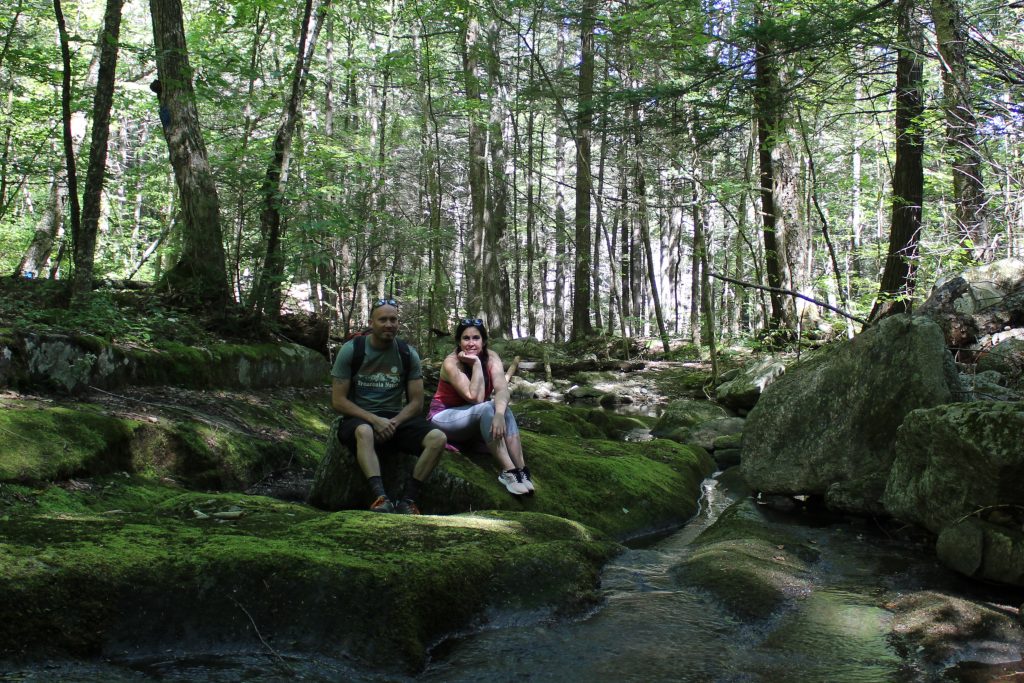 Before heading home, we stoped at Scott Bridge, the Longest Wooden in Vermont. It was built in in 1870 with 277′. 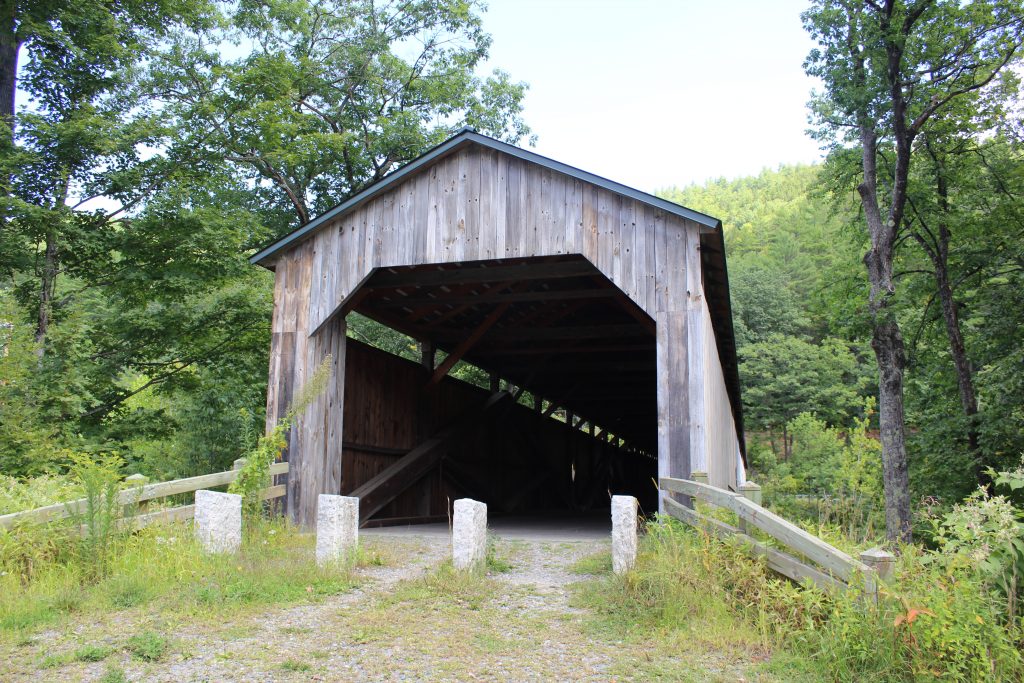 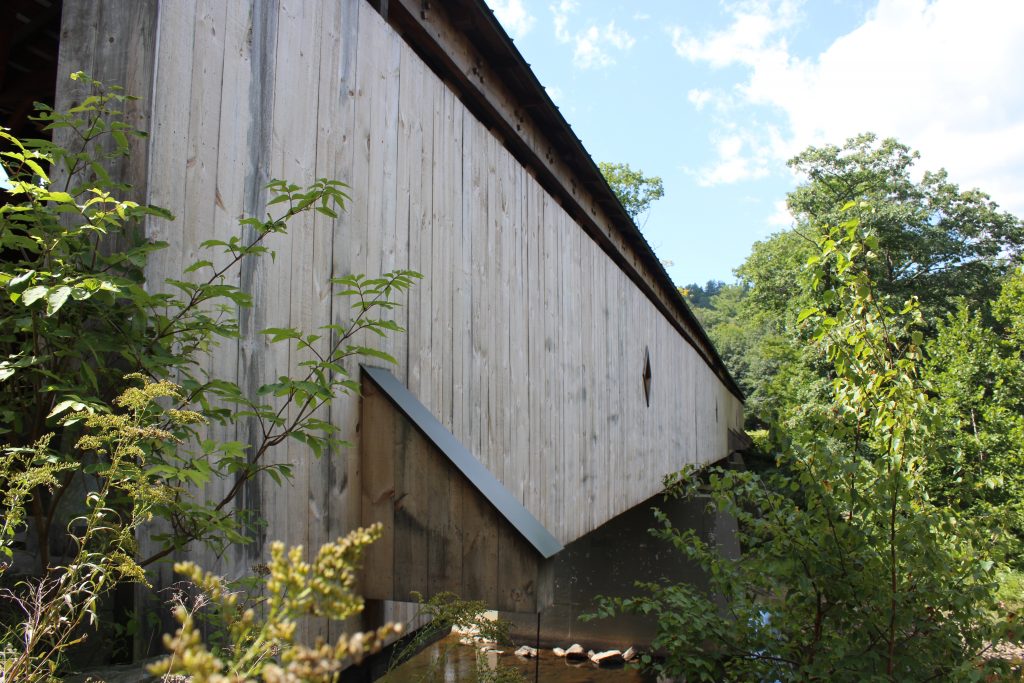 The most interesting thing about this covered bridge it’s that it has 2 types construction. 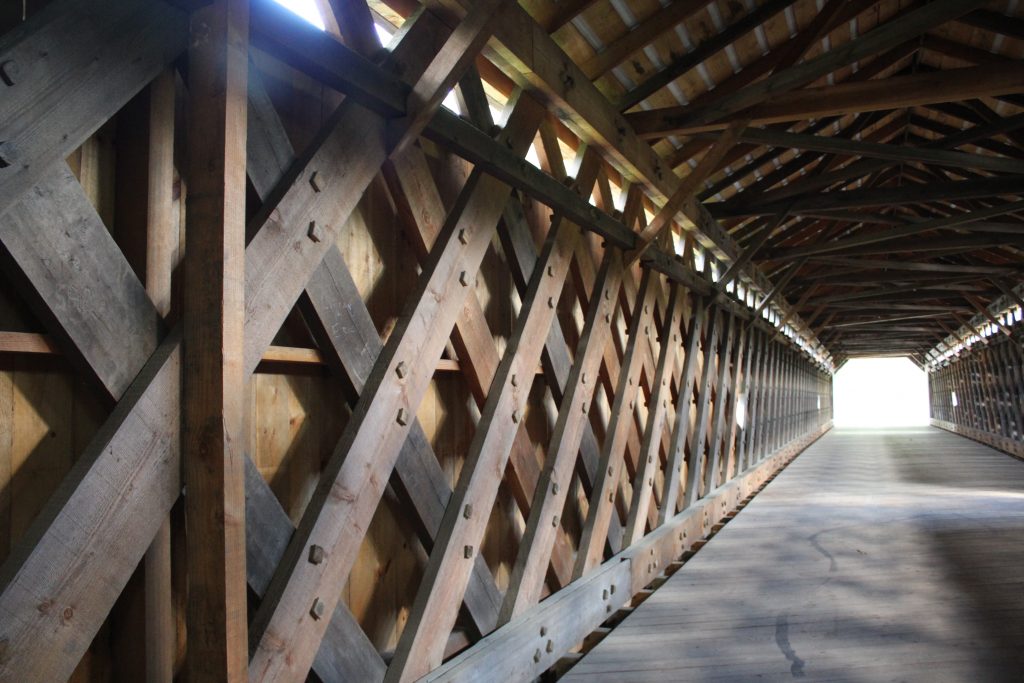 The main section (above) has lattice truss with a span of 166′. 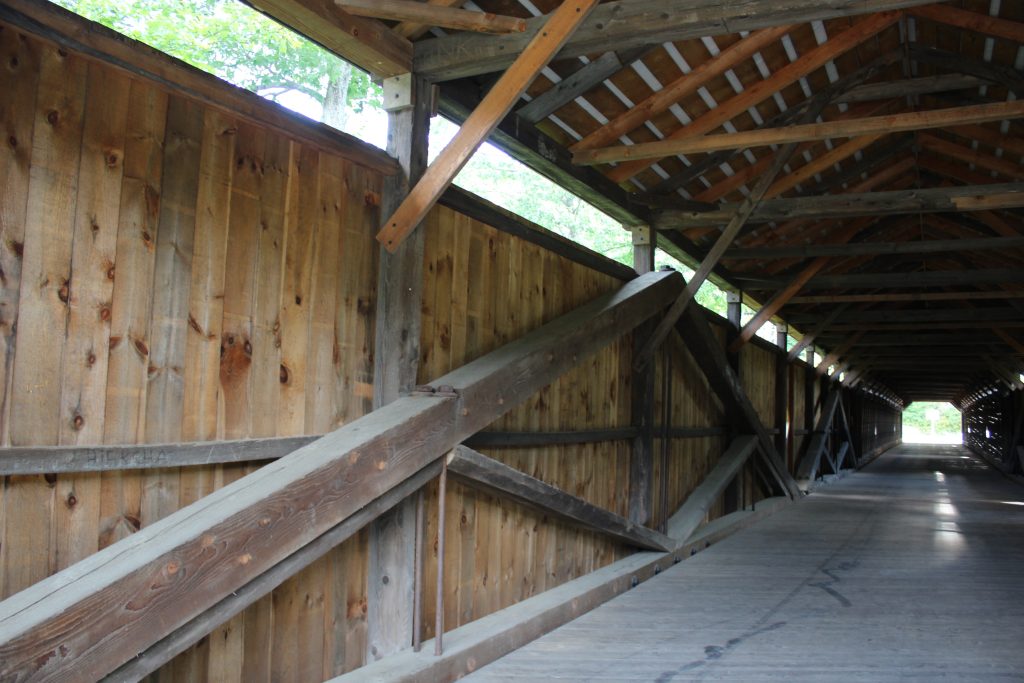 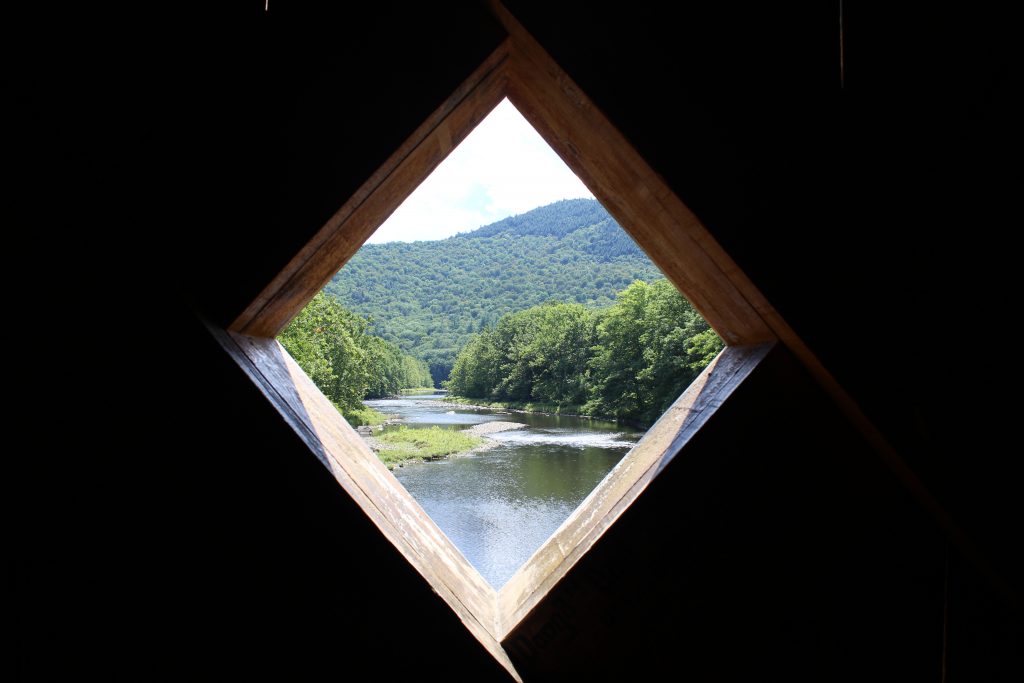 in 2017 the town open the bridge again after spending $2.35 millions in repairs, including a concrete support. 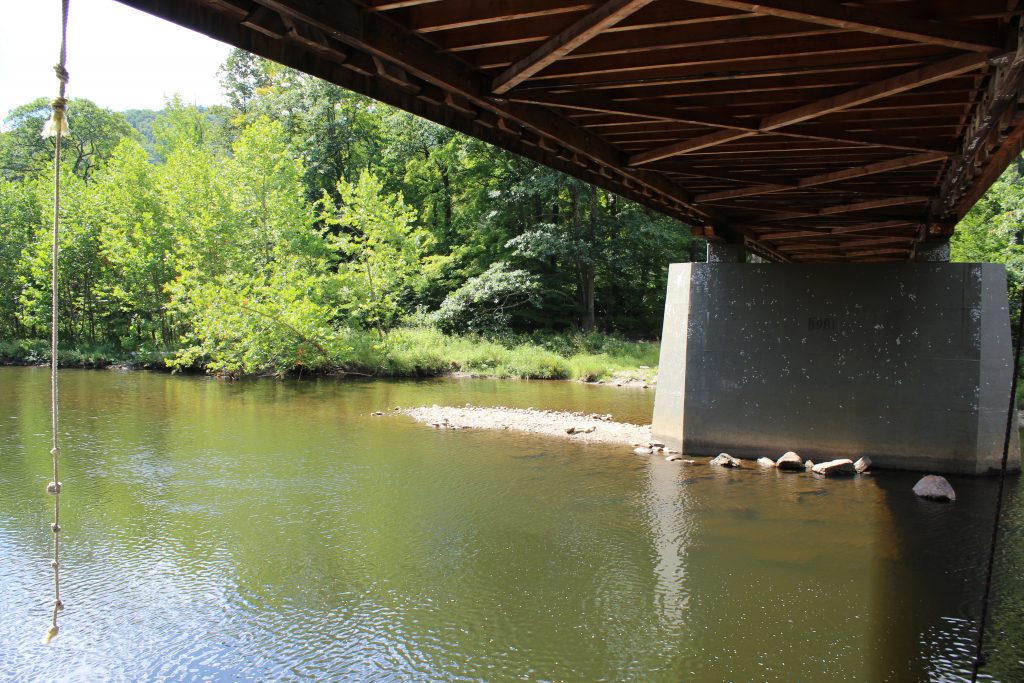 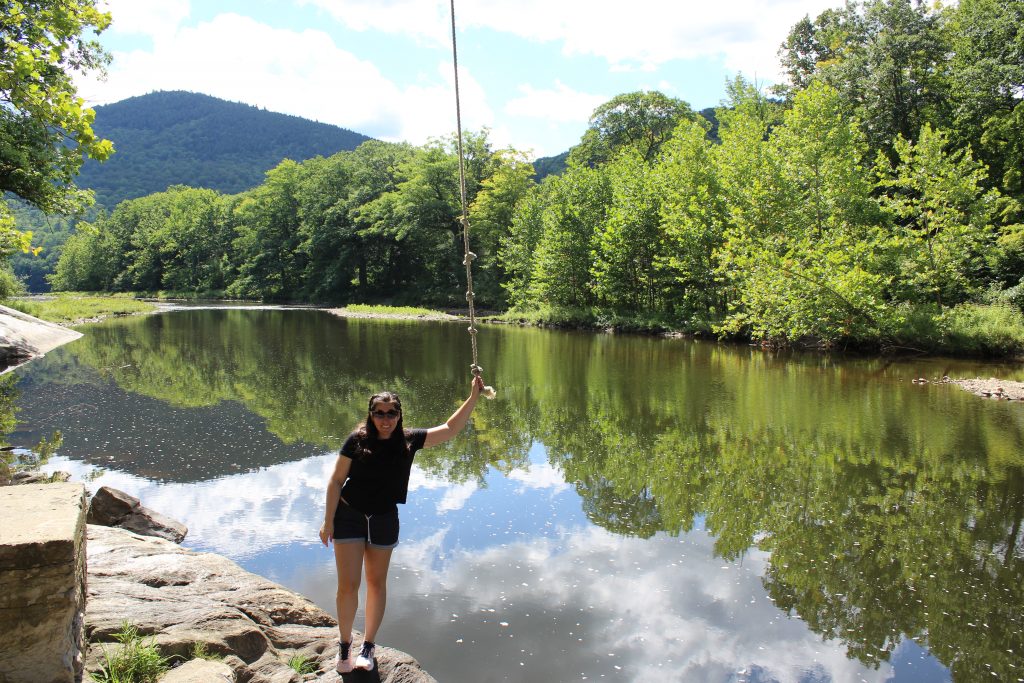