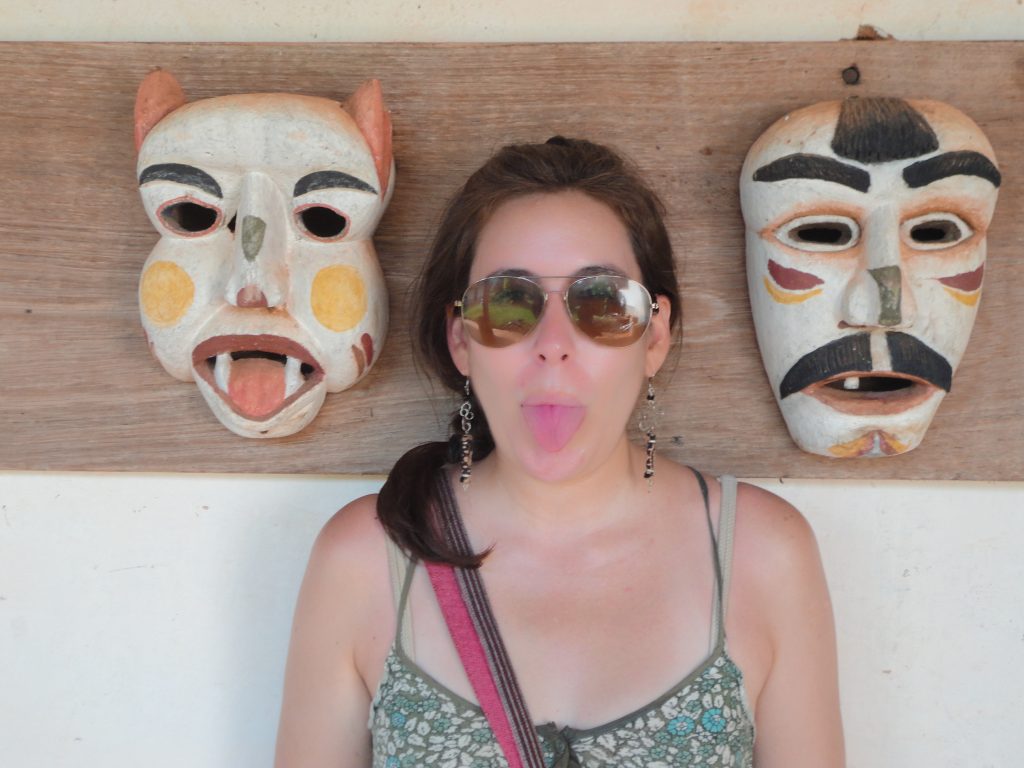 Concepcion is a town in the lowlands of Eastern Bolivia. It is known as part of the Jesuit Missions of Chiquitos, declared in 1990 a World Heritage Site. 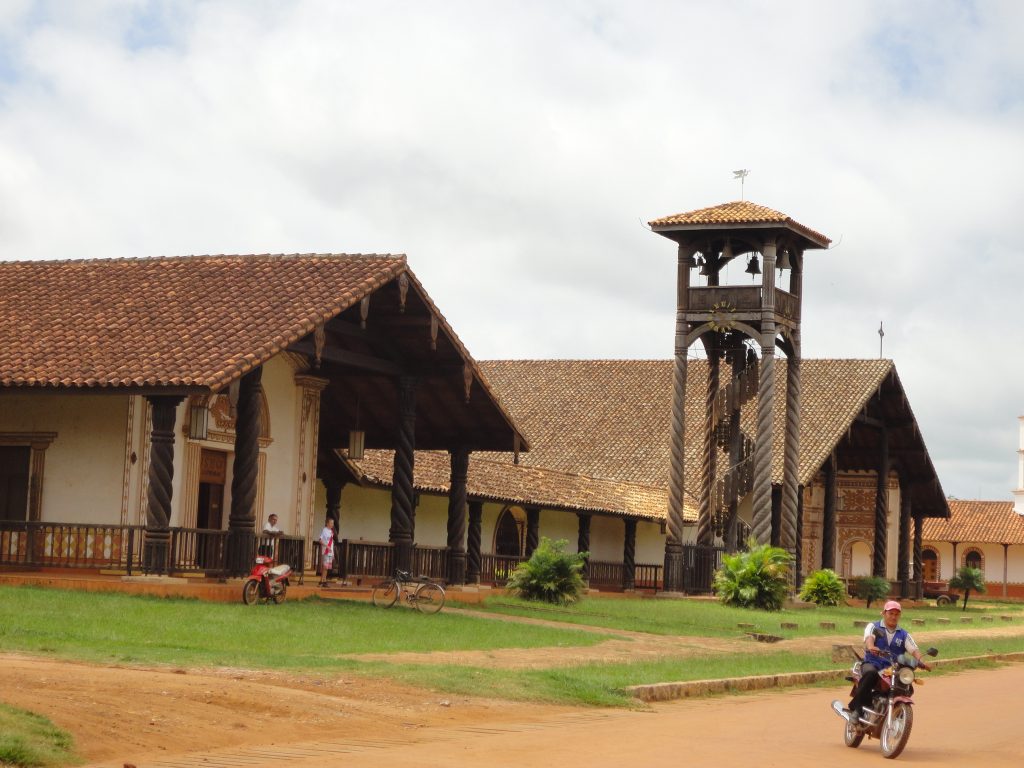 Concepción was founded in 1699 by Jesuits and served as a mission place for the Christianization of the Guaraní people. In 1722 the village moved to its present place. 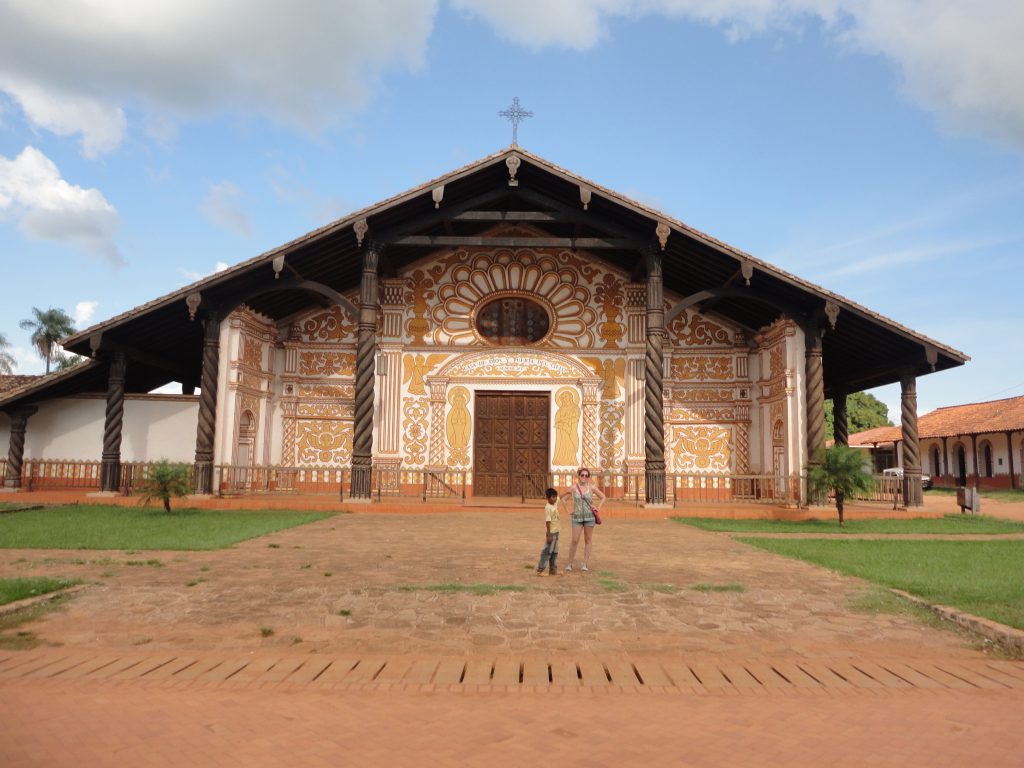 The mission of Concepción,is the fourth mission in the World Heritage Site,  was initially founded in 1699 by the Jesuit priests Fr. Francisco Lucas Caballero and Fr. Francisco Hervás. A nearby mission, San Ignacio de Boococas, was incorporated in 1708. The mission was moved three times: in 1707, 1708 and 1722. The mission was inhabited by the Chiquitanos, the largest tribe in the region. The mission church was constructed between 1752 and 1756, by Fr. Martin Schmid and Fr. Johann Messner. From 1975 to 1996 the mission was reconstructed as part of Hans Roth’s restoration project. 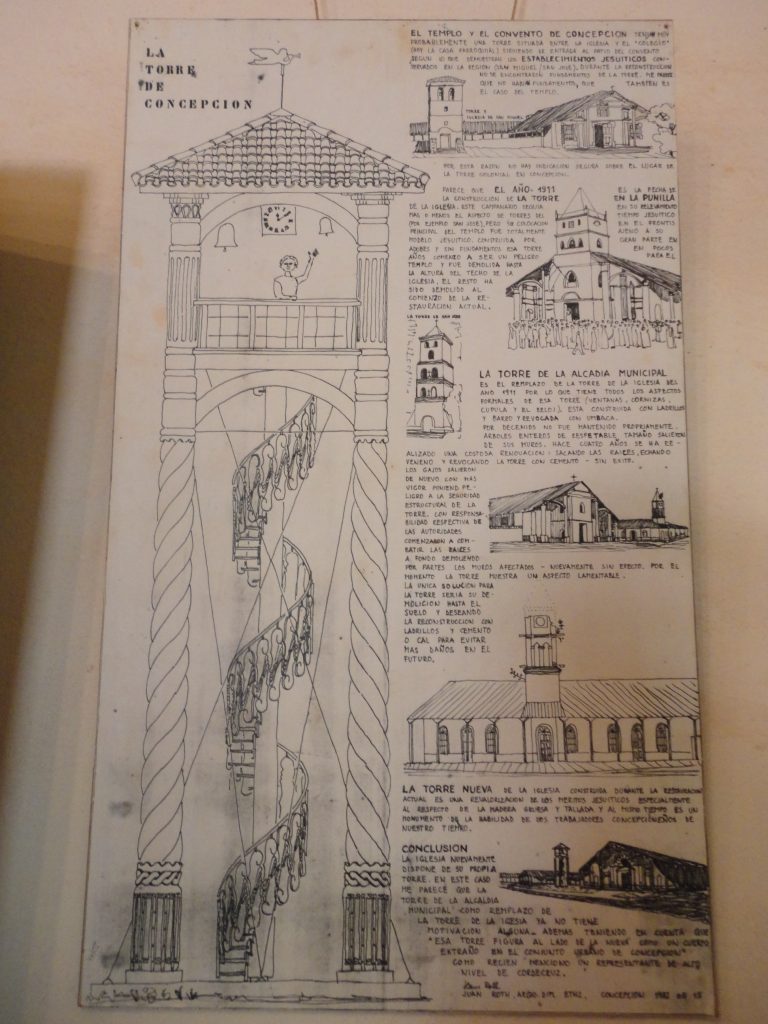 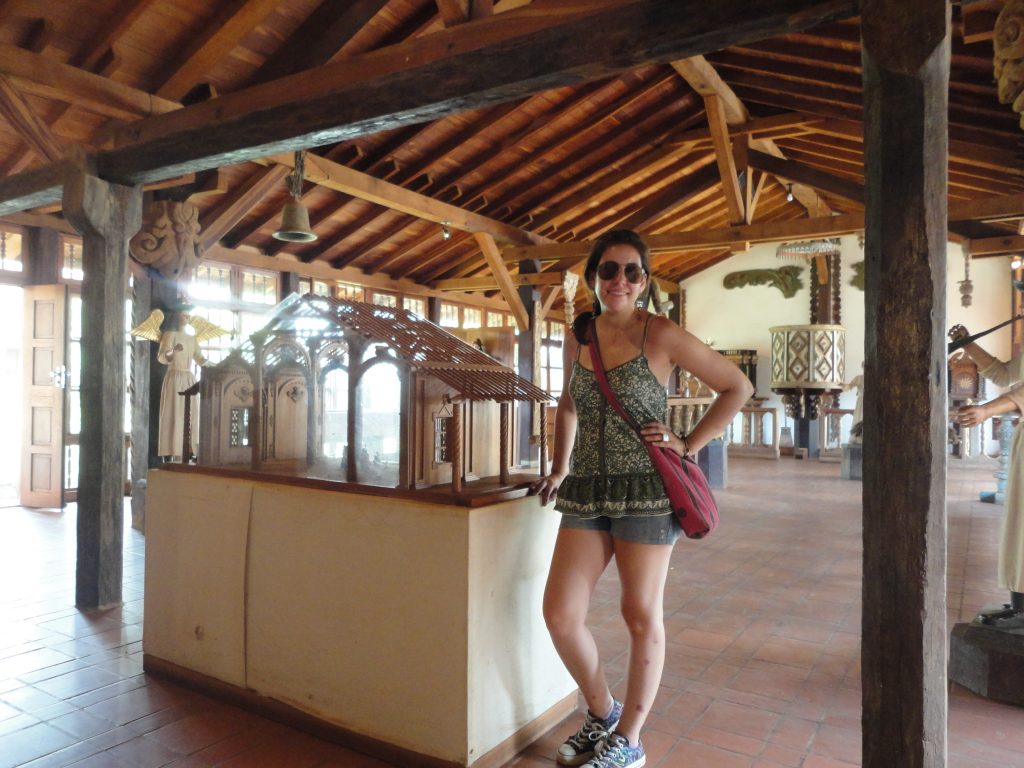 All of the churches consist of a wooden skeleton with columns, fixed in the ground. 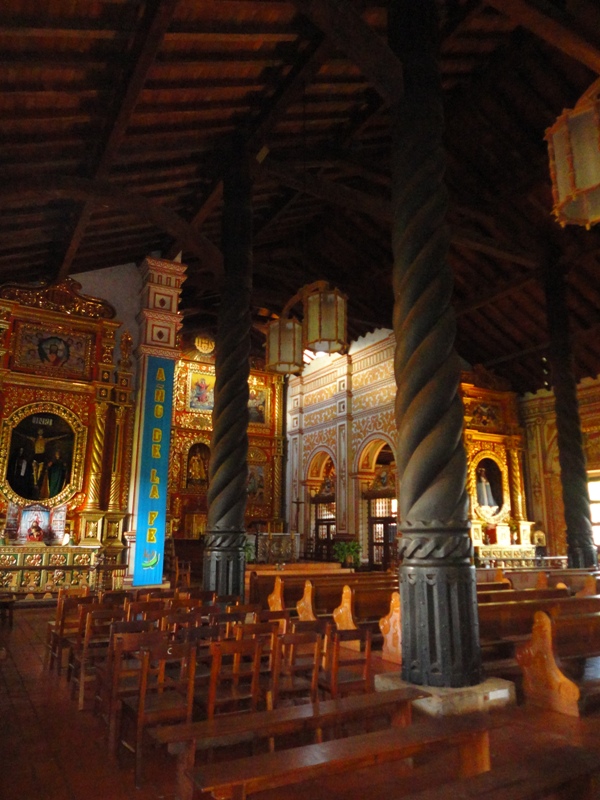 The construction of the church required a major effort by the community and employed hundreds of indigenous carpenters. 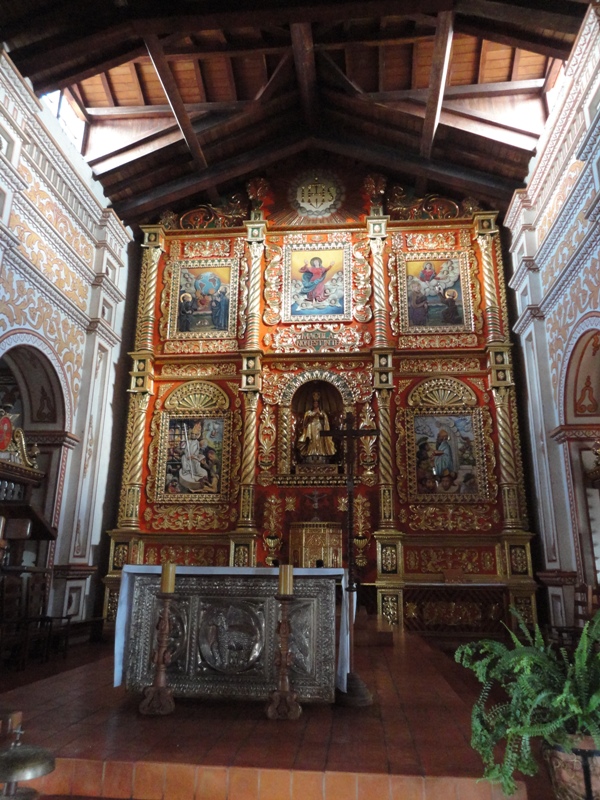 The walls were decorated with cornices, moldings, pilasters and at times blind arcades. First the walls were plastered entirely by a mix of mud, sand, lime and straw, both inside and outside. Paint in earth tones was applied over the lime whitewash, and ornaments were drawn, featuring elements from flora and fauna, as well as angels, saints and geometrical patterns. 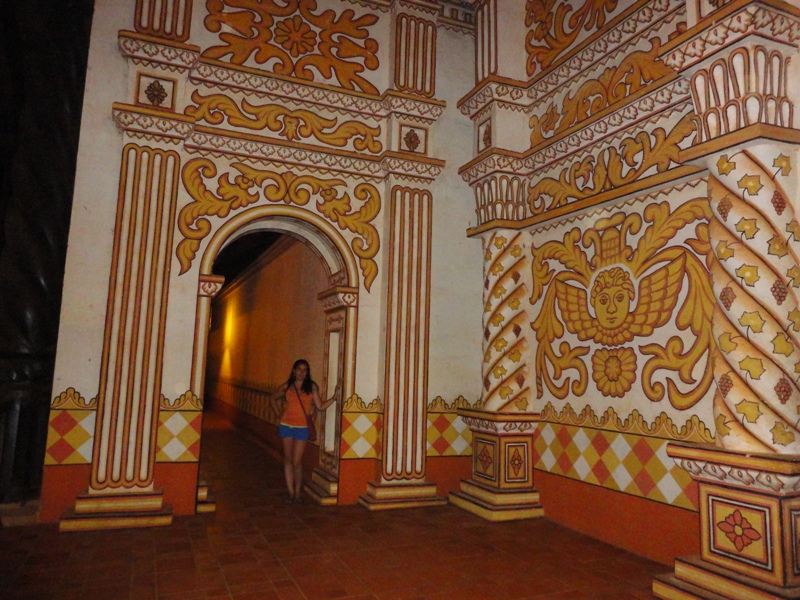 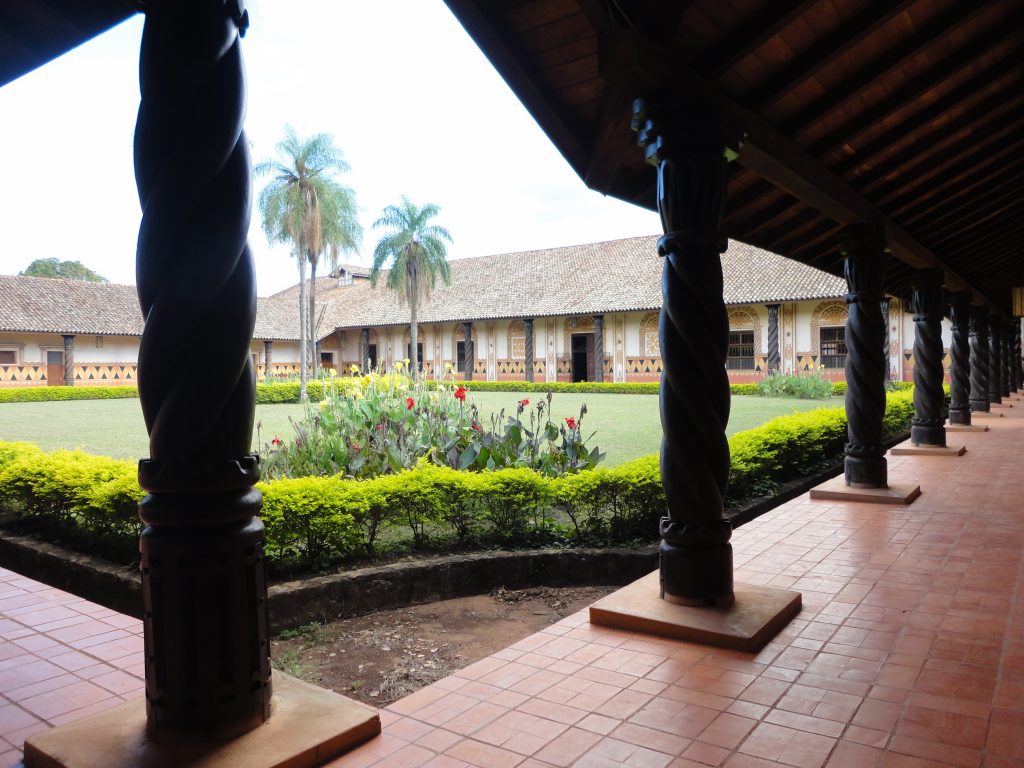 Below are some sample of the houses found in the town.

Out side the town there is a lake which is very popular by the locals. 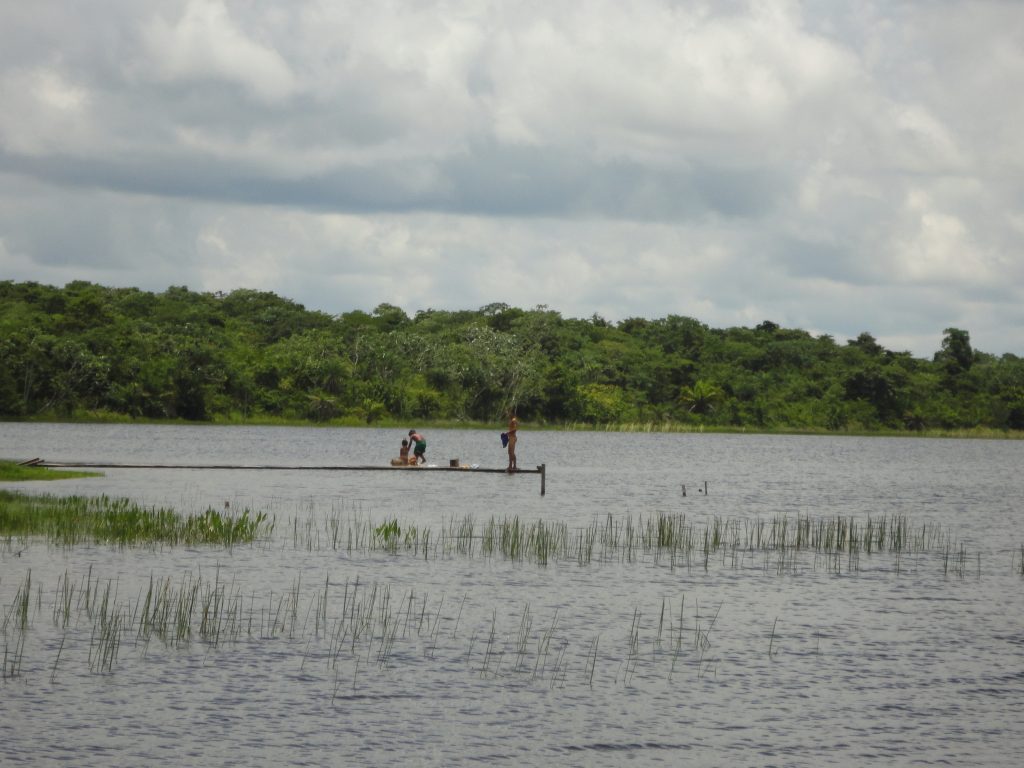 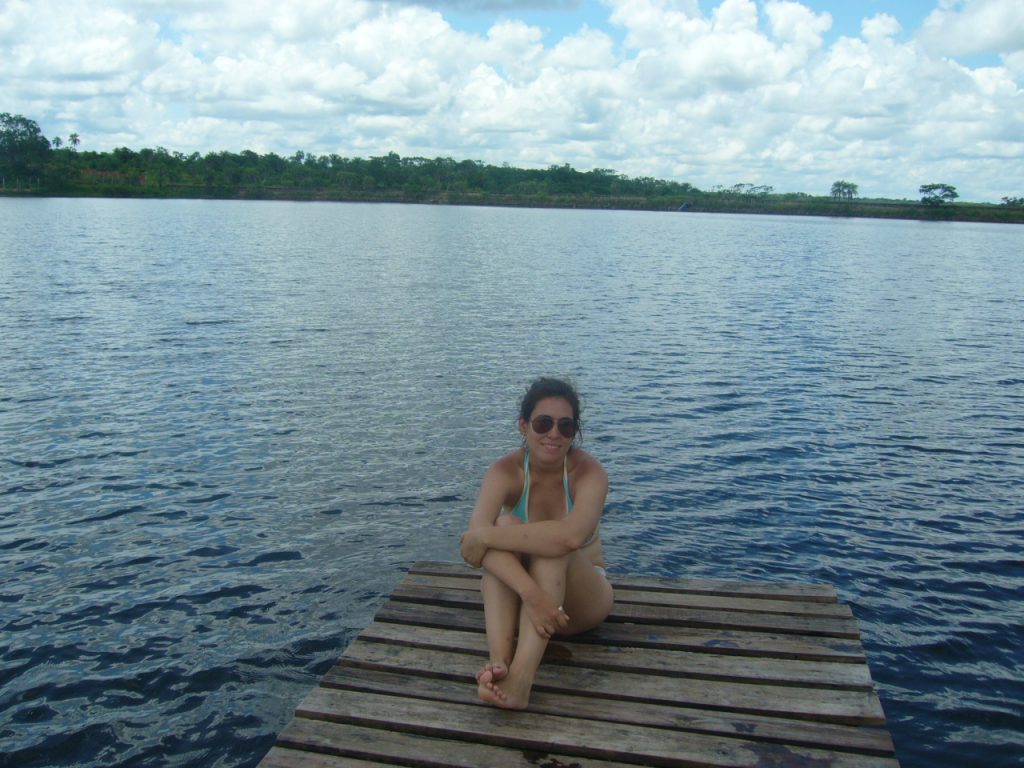